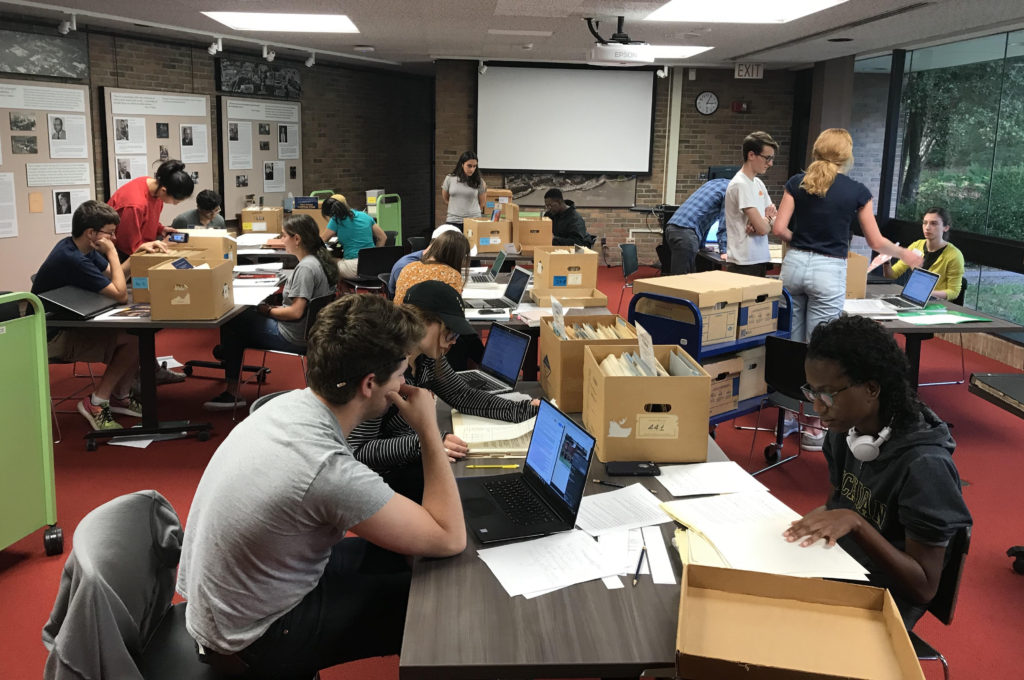 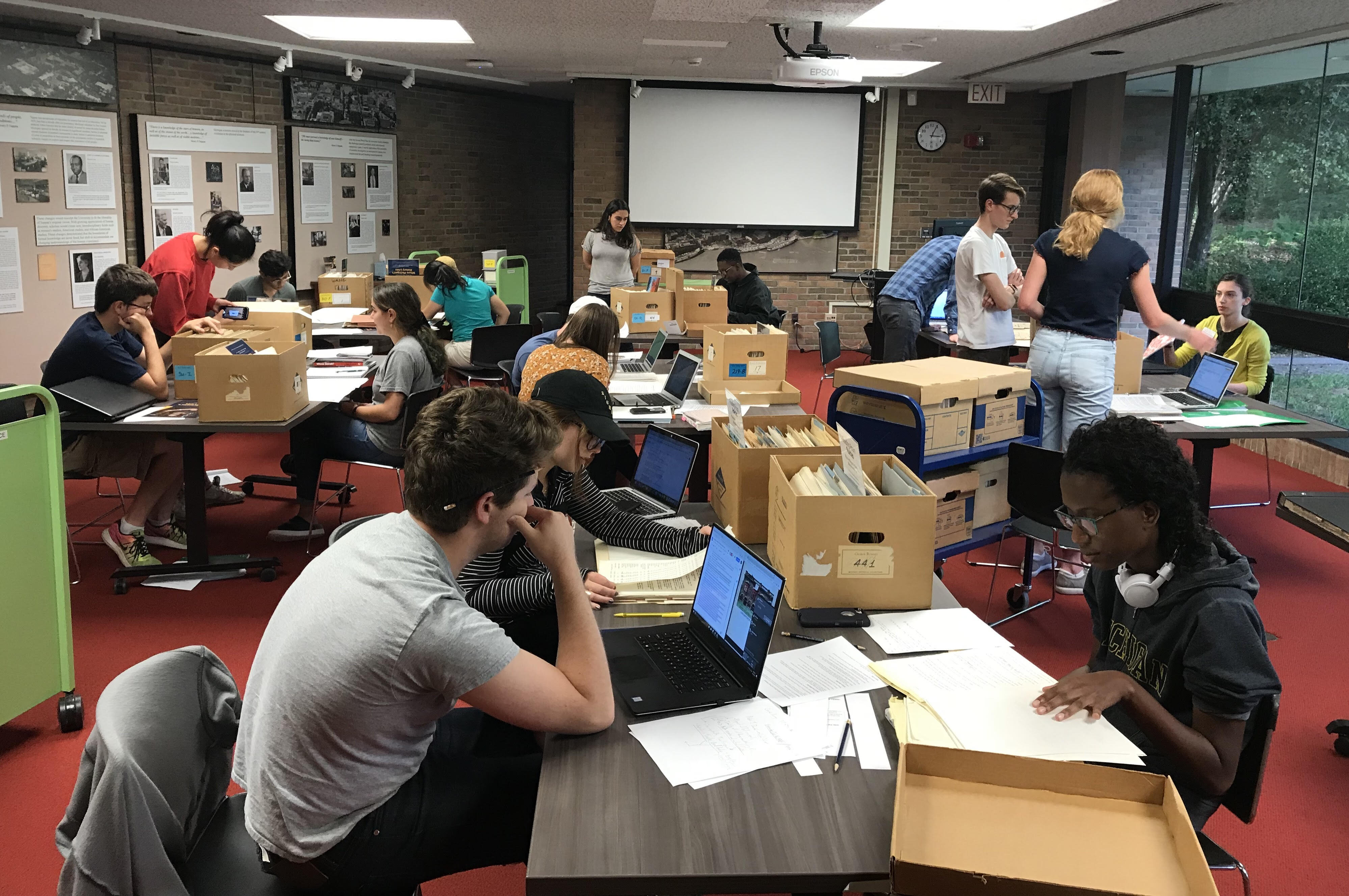 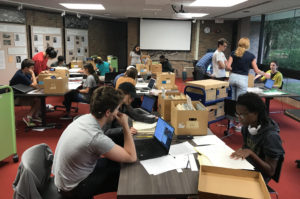 History 393 – Cold Cases: Police Violence, Crime, and Social History – is not your normal history class. Led by Matthew Lassiter, professor of history and associate professor of urban and regional planning at the University of Michigan, the course investigates the policing of Detroit. It’s a part of the history department’s Policing and Social Justice HistoryLab initiative that brings collaborative research to the humanities. HistoryLab provides students with the opportunity to use their training from the classroom in the real world.

When HIS 393 was first offered last fall, students delved into the policing of Detroit during the 1950s, 1960s, and the 1970s. In upcoming semesters, Lassiter plans to have students study other decades to create a comprehensive database of police violence in Detroit for the entire 20th century.

Throughout the semester, students researched police killings, many of which were not investigated, in Detroit during specific historical time periods. They focused on local incidents and interactions with the police but considered the impact of national movements like the civil rights movement and President Johnson’s “War on Crime.”

To conduct their research and get the hands-on experience, students visited Detroit numerous times over the course of the semester. Students visited the Detroit Public Library and the Walter P. Reuther Library at Wayne State University, in addition to other city landmarks, to collect anything regarding the police killings in their assigned time period. They collected newspaper articles, police reports, photographs, anything that could serve as evidence. 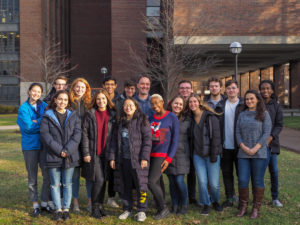 By the end of the semester, students had uncovered and documented the long history of police violence in Detroit. The students compiled their findings into a self-constructed website that is expected to go live by the end of August. The website includes interactive maps and more than 700 digitized and contextualized documents that demonstrate the sheer impact of police killings and incidents of brutality on the African-American community in Detroit.

As they uncovered the history of police violence that has affected a city so close to their home, HIS 393 students walked away with investigative experience that should benefit them in their post-collegiate careers. Lassiter compared the skills gained by students in HIS 393 to the “types of tangible skills that students learn in business school.”

An important component of the course includes the eventual communication of these findings to Detroit residents. Lassiter and his students hope that this project will demonstrate just how necessary change is with regards to the treatment of marginalized communities. Because of the greater purpose behind the Policing and Social Justice HistoryLab, Lassiter found that his students were more motivated than they would have been had they simply turned in their research to him for a grade. He says that his course, as well as the other HistoryLab projects, provide students with the opportunity to be “scholars – not just students who turn in papers.”