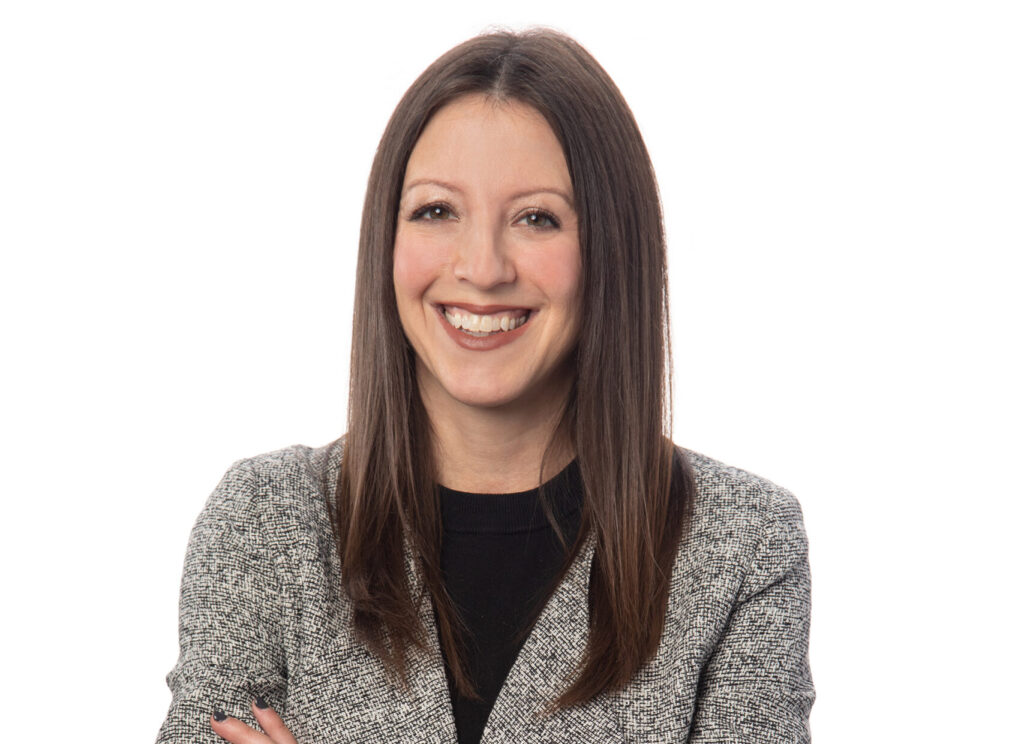 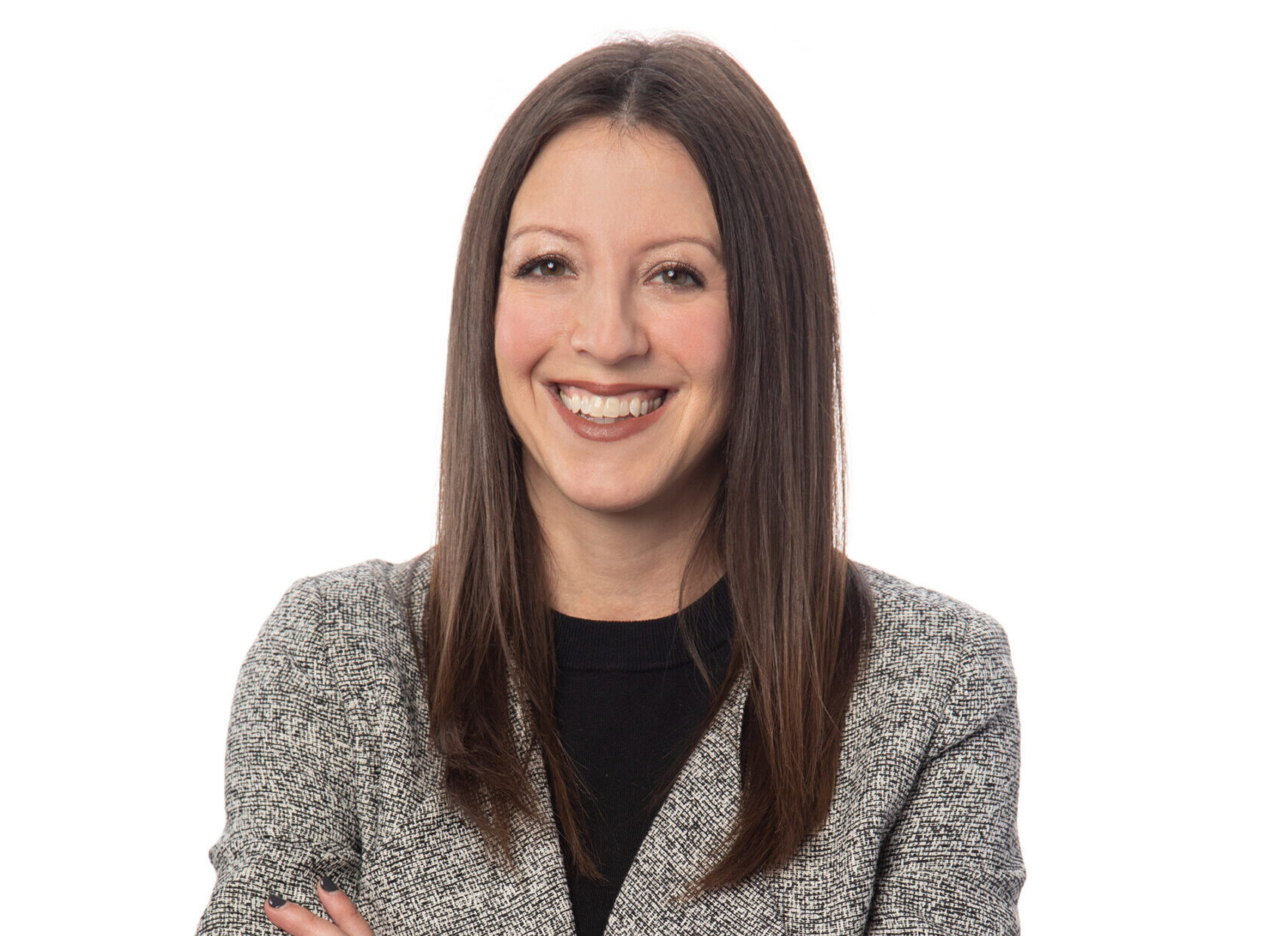 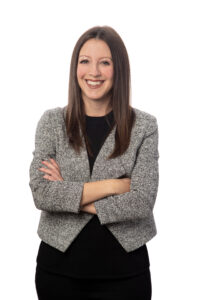 The talk, hosted by Feodies Shipp, director of the UM-Detroit Center, is part of a new virtual interview series that focuses on U-M alumni and the work they do in Detroit. Here are some excerpts from their discussion. Follow the link below for the complete recording.

So we’re just going to jump right on in and talk to you about what you have going on. Can you tell us a little bit about MoGo?

MoGo was founded as a nonprofit organization about five years ago, and then we launched our bike share service in 2017. We now have 75 stations and 620 bikes in greater downtown Detroit, northwest Detroit, and the cities of Ferndale, Royal Oak, Oak Park, Berkley, and Huntington Woods.

We provide bike share service 24-7-365. If you want to hop on a MoGo at 3 a.m. Christmas morning, you can do that. We really believe that people should have a variety of options to be able to get where they need to go, move around the city, and move between communities.

How did your education and experience lead to this entrepreneurial endeavor?

Prior to taking on bike share, my career had generally been in the community economic development space. I’d worked in both state and local government, as well as non-profit organizations, serving in two city of Detroit administrations, working for a state representative, and co-leading a statewide foreclosure prevention task force.

My Master’s of Public Policy from the U of M was actually what got me to Detroit. I did an internship in the mayor’s office after my first year in grad school, in 2002. That was Kwame Kilpatrick’s first year in office, and it was my first substantive experience in Detroit. I grew up on the north side of Flint, but when I came to Detroit that summer to do my internship, I fell in love with the city and the people.

I was very much attracted to working with a young mayor who had a team of energetic, committed people around him who were excited about making a difference in the city, and I wanted to be a part of that. So I moved to Detroit the year after I finished my masters degree, and I’ve been living here ever since.

So can you tell us a little bit about the different Ambassador programs that MoGo will have?

A big part of our ethos is connecting with the people who live, work, own a business, and spend time in the communities we serve. We wanted to see what their needs were and how bike share could potentially help people meet those needs, so we spent a lot of time talking to a range of community members about where we located our stations. Once we launched, we wanted to make sure that people who weren’t able to be a part of those conversations or who saw stations pop up around their community and wondered what they were had the opportunity to interact with us and learn more about bike share. We didn’t want them to see our bikes and stations and wonder, “What is that? Who is it for?”

MoGo has hired neighborhood ambassadors for the last three years as part-time team members. We hire people who live and/or work in the communities that we serve so they can represent MoGo on our behalf, as well as share feedback and questions they receive from the community. Our ambassadors have hosted a range of events, from free group rides to ice cream socials, as well as attend existing community meetings and events.

We think that these interactions reduce barriers for people to try bike share, and we have found that once people try it, they understand how it works and are more likely to use it on their own. Our neighborhood ambassadors have been a critical aspect of our engagement with the community. They’re able to be on the front lines, talking with people, hearing their interests and concerns, and bringing that input back to us. Then we can use that information to keep improving our service.

Funding can be one or more significant roadblocks an entrepreneur has to face. How were you able to overcome it?

A lot of our fundraising efforts were the result of relationship building and engaging potential funders of bike share in early conversations so that they understood what our vision was and how it could help further their mission. Getting those first dollars in the door was the most challenging. We partnered with the city of Detroit to submit a grant for the Transportation Alternatives Program, which is a federally funded program that supports non-motorized projects.

When we received that grant, which was a little over $1 million, all of a sudden the prospect of bike share became that much more real. Getting that first round of funding in the door was  helpful in leveraging sponsorship support as well. We’re very fortunate to have a partnership with Henry Ford Health System and Health Alliance Plan, who are our title sponsors.

What advice would you give your college age self about entrepreneurial and nonprofit pursuits?

If I were talking to myself 20 years ago, I would say consider the needs of the community you are trying to serve, versus developing a product or service in a vacuum and then trying to sell people on your idea. That’s something that I’ve learned through my experience with bike share. While we wanted to launch this service in Detroit, getting people’s feedback and support played a significant role in impacting the ultimate direction we took. As an entrepreneur, it’s always fun to come up with new ideas and solutions to the challenges that you see, but also think about the needs and challenges that other people are facing and how your ideas could help address those challenges.

The second piece of advice I would give is to be patient. Creating something meaningful takes time. It took us five years from the first conversation we had in April 2012 to when we launched in May 2017 to make bike share a reality. Don’t underestimate the amount of time it takes to make your vision a reality, and don’t be frustrated by that. Stay focused on your vision and know that it’s okay for it to take time to fully realize it, because often that will result in a better outcome.