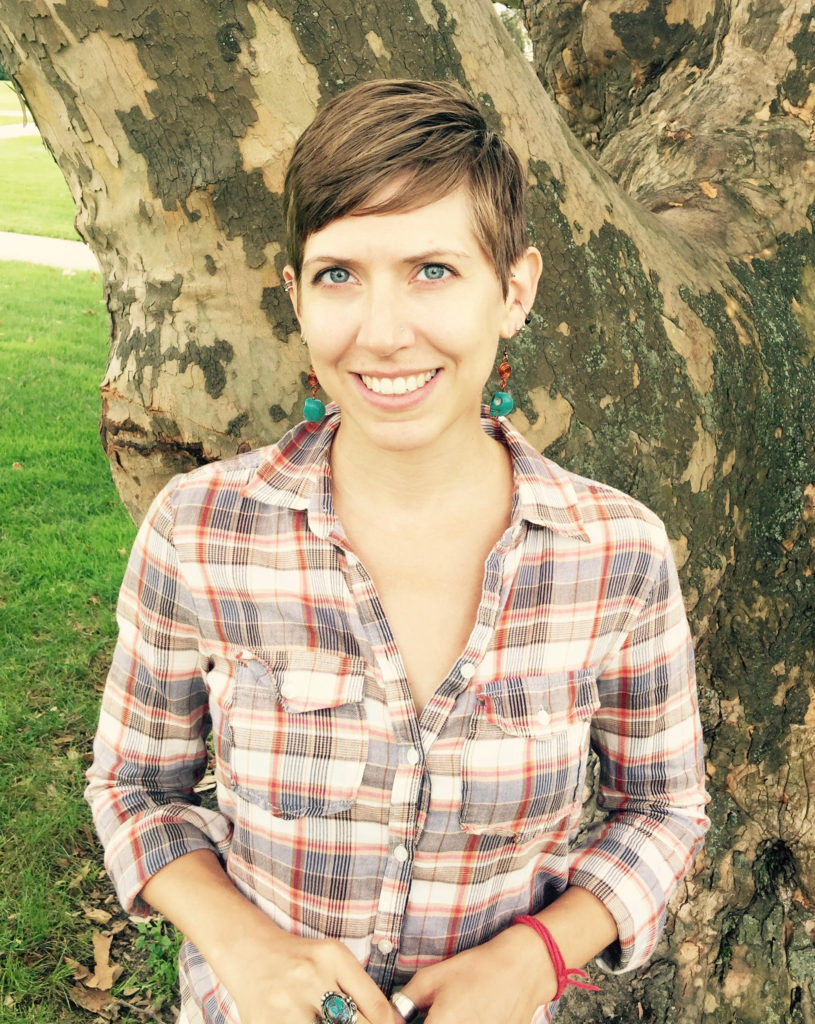 Detroit is a textbook example of informal urbanism, says U-M alum and author 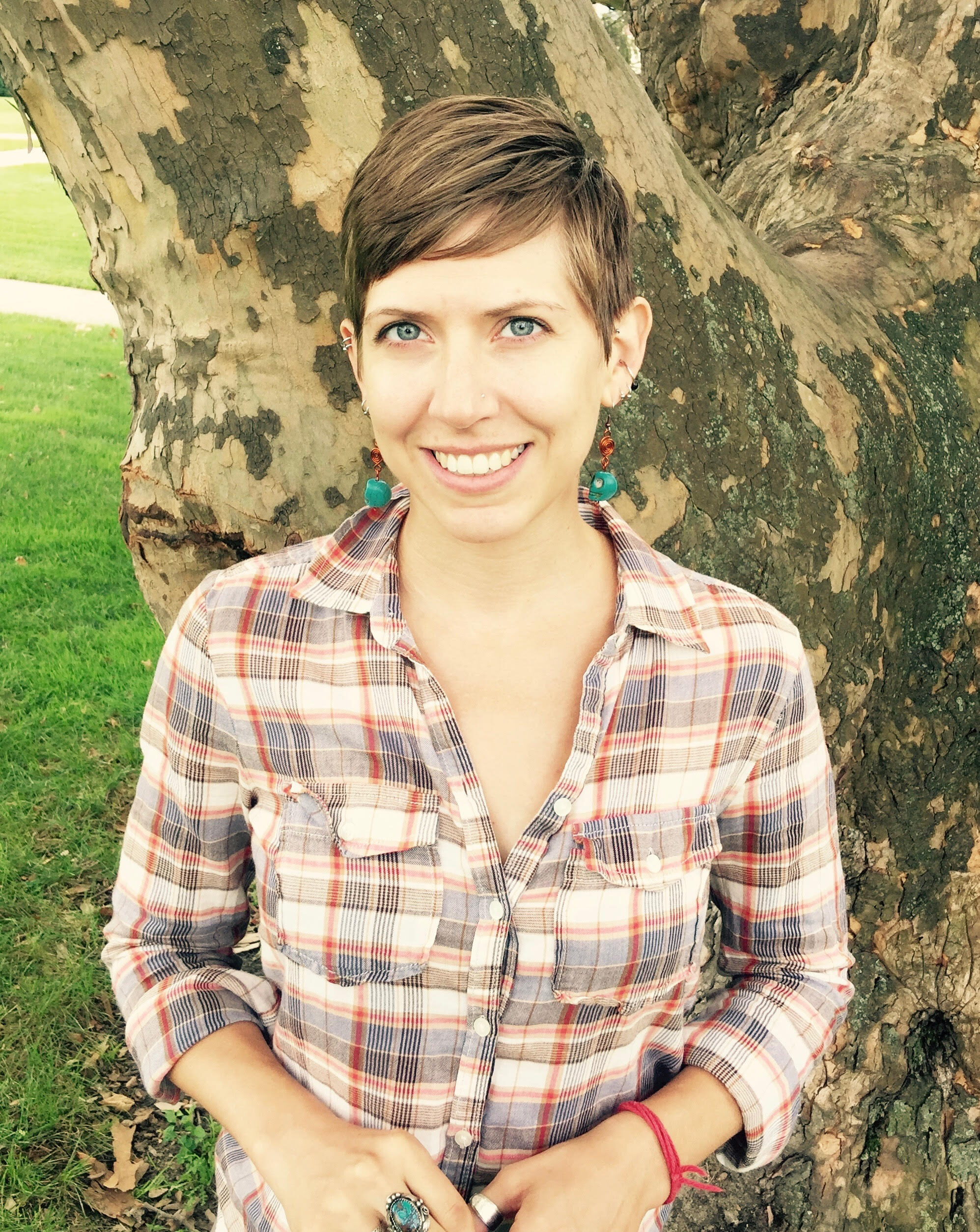 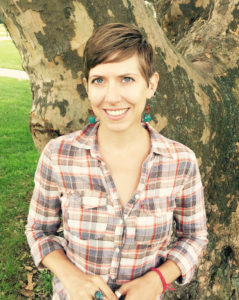 Informal urbanism – generally characterized by unregulated or Illegal economic and social interaction driven by marginalized populations – has long been seen as a distinguishing feature of day-to-day life in burgeoning cities in the global South.

Claire Herbert, during a talk Friday at the University Michigan, argued that a similar societal informality exists in declining urban areas in the developed global North – and Detroit is a textbook example.

Herbert is an assistant professor of sociology at Drexel University; she earned her PhD from U-M in 2016. Her presentation, part of the Detroit School lecture series, was based on her book, Urban Decline and the Rise of Property Informality in Detroit, which is under contract with University of California Press.

Property informality in Detroit includes squatting in, scrapping metal and other materials from, and demolishing abandoned buildings.

“What initially surprised me was Detroit residents accepting and encouraging violations of the law and personal property rights,” Herbert said. “Residents are supporting illegal property use to improve their neighborhoods.”

Detroit has more than 70,000 abandoned buildings and 90,000 vacant lots, which upends traditional sentiment about the sanctity of property rights and houses being assets worth investing in. At the same time, the city lacks resources to respond to property crimes such as trespassing and vandalism. “Property (in many parts of Detroit) has little economic value and is more of a liability than an asset,” Herbert said. “There is no functioning property market in many areas.”

In such an environment, she points out, a squatter can be a stable presence in a neighborhood – and preferable to a decaying, vacant house that contributes to blight and may be used for drug trafficking and prostitution. Similarly, a resident who salvages fixtures from an unrepairable abandoned home to fix up a viable house is arguably improving the neighborhood. Someone practicing “urban gardening” on vacant property – while illegal – is better than the alternative.

Herbert labels this an “ethos of care” and argues that “in Detroit . . . the moral directionality of these actions is inverted.”

“Informality presents a legal and moral conundrum,” she said, “and reveals fissures in the hegemony of private property.” Policies designed to address these issues need to acknowledge that, she said. “The rationality of informality can inform just policy responses,” Herbert said. “Models that replicate the idea of private ownership may not be viable.”