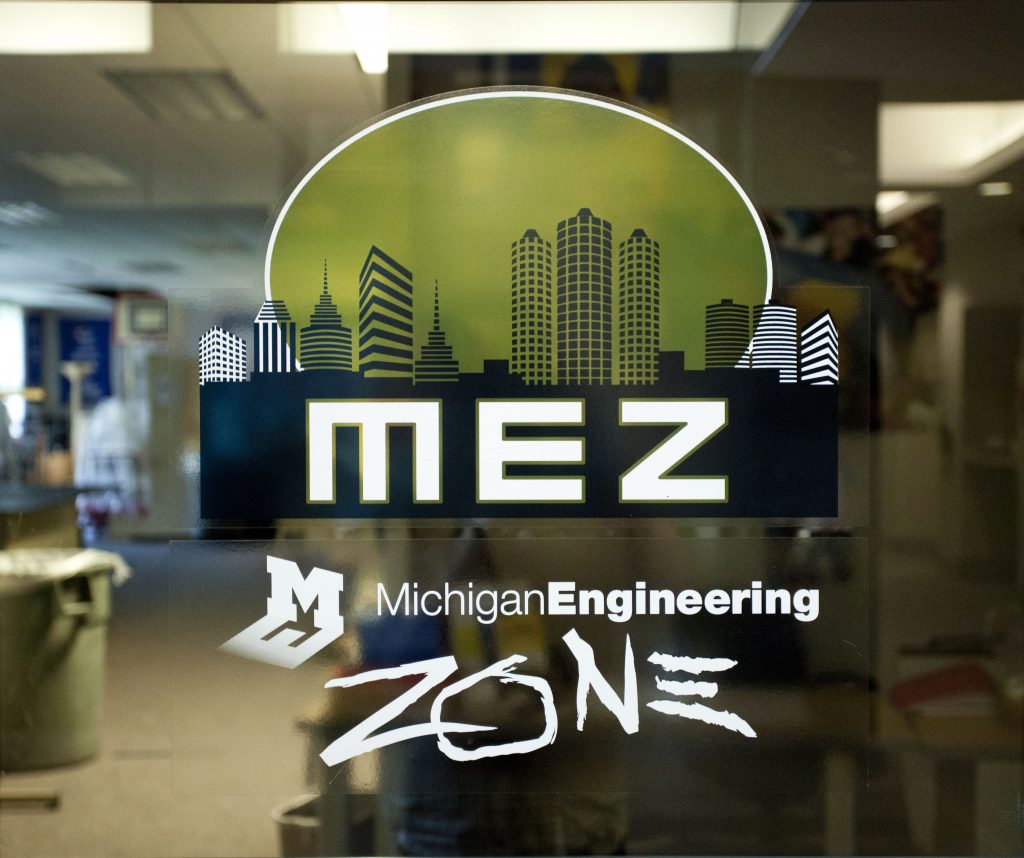 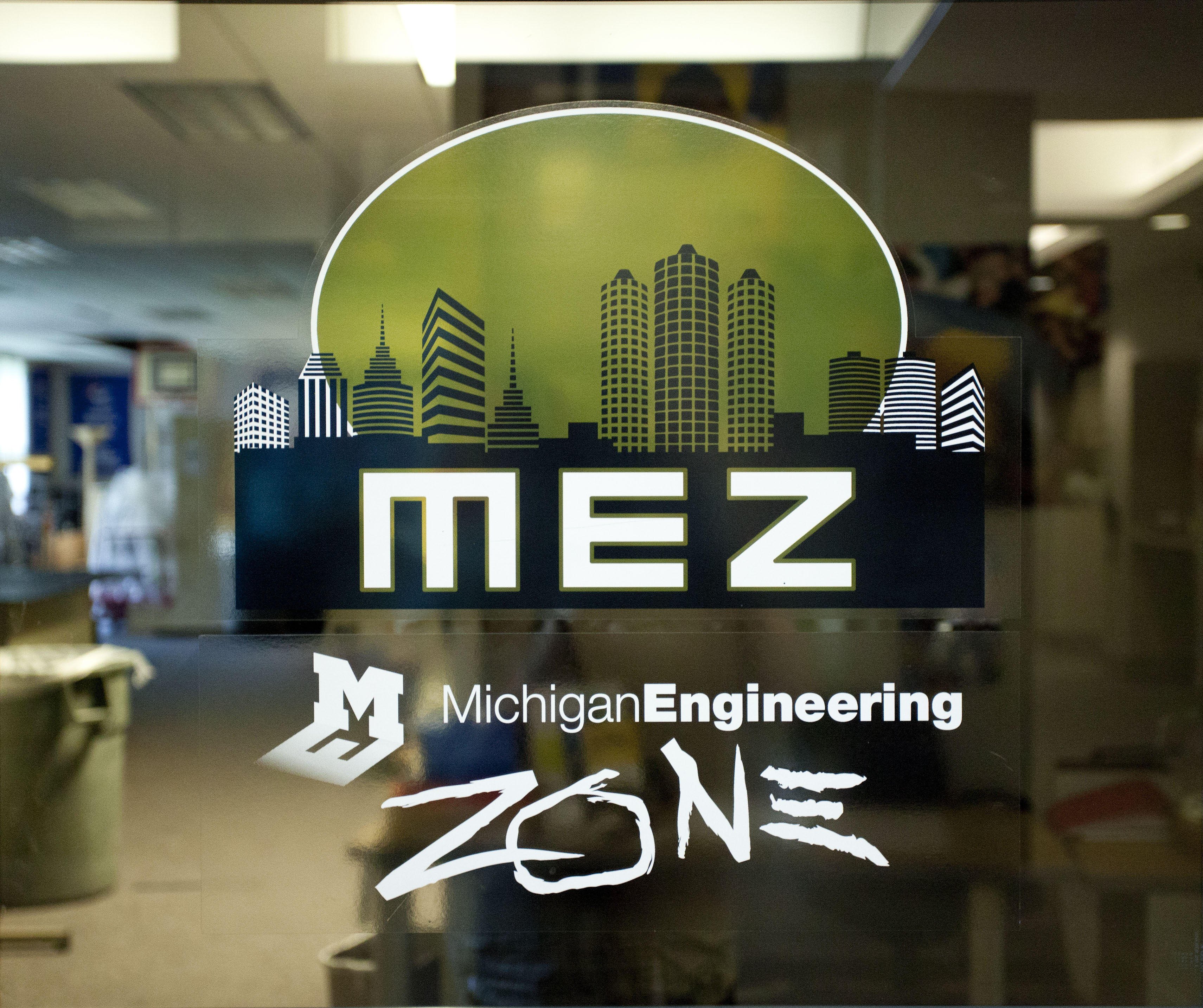 The Michigan Engineering Zone operates at the U-M Detroit Center, but will go virtual for its summer session. 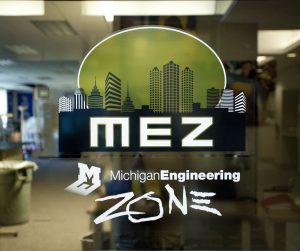 The Michigan Engineering Zone operates at the U-M Detroit Center, but will go virtual for its summer session.

Fifty-five Detroit high school students will study robotics and other STEM subjects this summer as part of an expansion of the Michigan Engineering Zone (MEZ) program, managed by the College of Engineering and bolstered by the Gerald R. Ford School of Public Policy at the University of Michigan. The summer program launched this week.

The MEZ was created in 2010 with the goal of empowering and giving voice to Detroit youth through STEM instruction and mentoring, and reaches more than 350 Detroit students and teachers annually with hands-on instruction in robotics. This summer experience is new for the MEZ, and is made possible thanks to a recent gift to the Ford School from Joan and Sandy Weill and the Weill Family Foundation, which created the Youth Empowerment Fund at the Ford School.

“The summer camp–even from a distance–will be life-changing for the students,” says Jeanne Murabito, executive director of engineering’s Office of Student Affairs. “These young people will network with and learn from folks in STEM, exposing them to the world of engineering and encouraging them to consider it as a potential path – a priority for the College of Engineering.”

The Ford School involvement emphasizes the importance of the interaction between STEM and public policy. Among other activities, Ford School professor Elisabeth Gerber will run an online policy simulation in which the students will be role-playing members of the Detroit City Council as they consider whether the city should adopt an autonomous vehicle “robotaxi” service. The simulation, to be held over five days, will help students to better understand the diverse perspectives and trade-offs involved in adopting new technologies.

The MEZ has for years worked with students from schools that are a part of the NAF, a national network of education, business, and community leaders “who work together to ensure high school students are college, career, and future ready.” Weill established NAF in 1980; NAF supports more than 2,500 students at 20 “NAF academies” in 15 high schools in Detroit alone.

This summer program is the first time the MEZ is holding a program focused on NAF students.

“The Ford School is thrilled to be partnering with the College of Engineering to improve education and employment opportunities for disadvantaged youth from the Detroit area,” says Ford School Dean Michael Barr. “We are so grateful to Joan and Sandy Weill for their vision and generosity in making this program possible.”

Both Joan and Sandy Weill will join Barr for a virtual visit with the camp during its second week, with the opportunity to listen in on the policy simulation led by Gerber.

Students in the two-week program will get instruction and also wrap-around services, such as college application workshops, and writing workshops, mentored by U-M students, professional engineers, and U-M alumni.