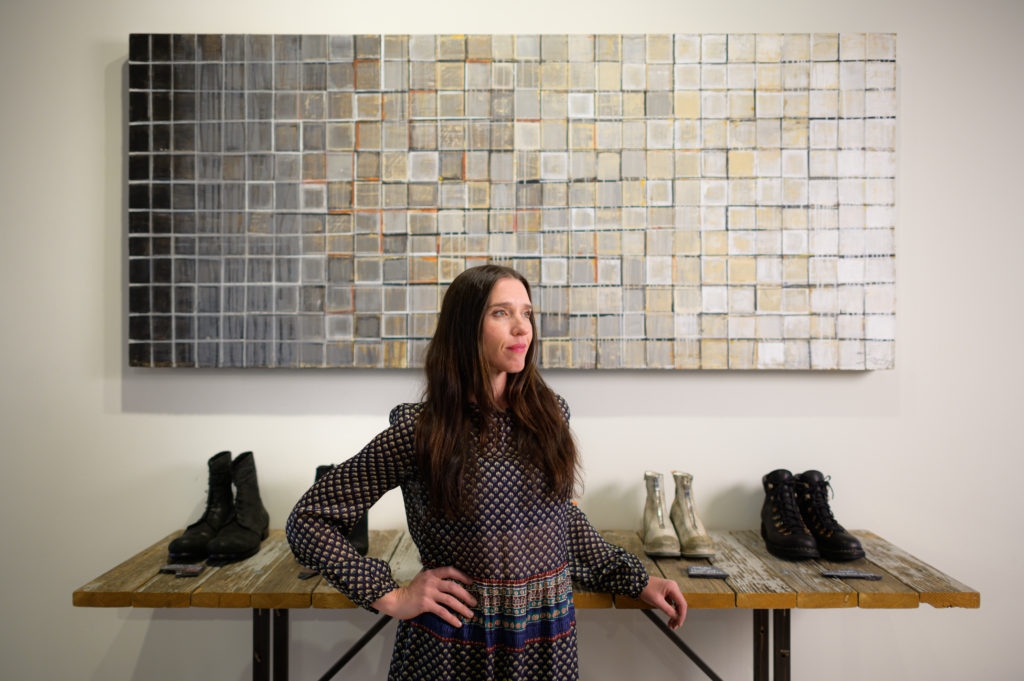 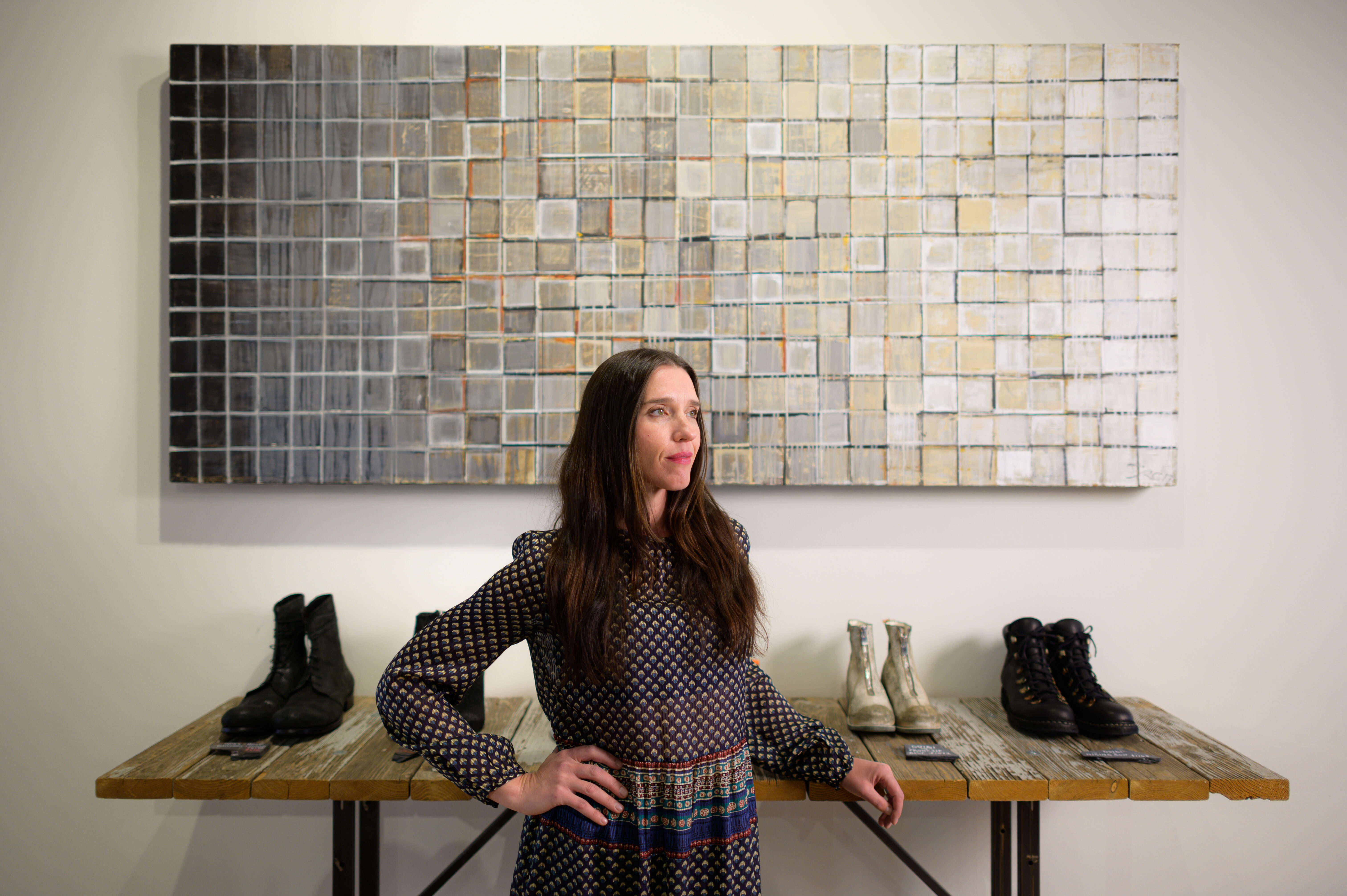 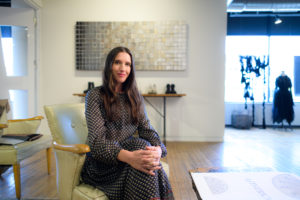 In an age of “fast fashion” and television shows like “What Not to Wear,” Erin Wetzel serves as a contradiction. She’s the friend who encourages you to invest in a great pair of shoes or beautiful vest, knowing you’ll look great for life.

Clothing and accessories are more than necessities to Wetzel, the owner and forward-thinking buyer for Orleans + Winder, which started as an online retailer and turned into an Eastern Market mainstay – one part apparel store and one part pop-up event space.

What you wear, why you wear it and how long it lasts are key considerations for Wetzel, who believes clothing should be hand crafted and create the best kind of drama, something this University of Michigan theater major appreciates about the fashion industry.

Wetzel, who received her Bachelor of Fine Arts in Theater Performance in 2005 from the university, has traveled from her hometown of Grass Lake to Paris to Ann Arbor and to Detroit to explore how we dress and help her clients select clothing and accessories that tell their stories – giving every outfit a kind of drama all its own.

“Theater is one of those crafts that enriches you deeply, and the tools that you learn can be utilized in any other profession you might venture into,” Wetzel said of her experiences on campus, where she said her classes in movement and Shakespeare served as her biggest inspirations.

Her story begins in Grass Lake, where this only child entertained herself through storytelling and making costumes. Her interest in fashion may have started with her grandmother, who worked at specialty department store Jacobson’s, and continues to today. At 17, she went to Paris and discovered the beauty of hand-made clothing and well-crafted accessories, especially shoes. When she returned home, Wetzel had a new love of fashion to add to her love of the stage.

“I entered into U of M as an older, non-traditional student, which was rare at the time. I had taken time off after high school to travel. By the time I auditioned for the program I was living off campus and commuting to school every day,” Wetzel said.

Her many travels have resulted in a variety of roles from an actor to a certified massage therapist to a trained Pilates instructor to a mom. The road that led her to Detroit has been long and winding – part of the reason the store is named after the crossroads of two Motor City intersections.

Fast forward to 2009 when Wetzel, her partner JT McCluskey and her son moved to Detroit, drawn in part to the city’s energy. She described opening Orleans + Winder as challenging, but also incredibly rewarding.

“Detroit was raw, beautiful and genuine. We put down roots in the heart of Eastern Market and have lived in the same loft since we moved here,” Wetzel said. “For us, the entrepreneurial spirit was palpable and exciting and we decided to meld our love of slow fashion and design into a concept store which we opened five years ago.”

The business, which competed in the Comerica Hatch Detroit competition and has gained a reputation for its sophisticated aesthetic, has earned a reputation for cultivating new designers, hosting special events and assisting people looking to make a statement with their closets, just like she does with her trademark black Guidi ankle boots.

“Our brand is really an extension of us,” Wetzel said. “It was creating a space to showcase all of the design, both fashion and art, that we have been inspired by over the years. There is definitely a wabi sabi, edgy, worn feel to our brand.”

Some of the designers who inspire her include Marc le Bihan, Aganovich and Uma Wang, people who bring elements of romance and nods to other eras as well as a timeless elegance to their work.

Wetzel also is a strong believer in “slow fashion,” a movement that seeks to help people understand where and how their clothing is made. The slow-fashion effort encourages people to buy investment pieces, or clothing that is high quality and made in employee-focused environments. Slow fashion also embraces upcycling or recycling clothing rather than throwing it away or donating it to organizations without first investigating how it will be repurposed.

“The designers that we carry create beautiful, patiently designed pieces. They are quite special and relatively hard to come by in the United States,” Wetzel said. “We take great care in our curation and love creating a platform for objects that goes against the grain of mass production. Detroit is a special place right now in that there are many small businesses with distinct visions, and it is so important to shop from locally owned stores.”