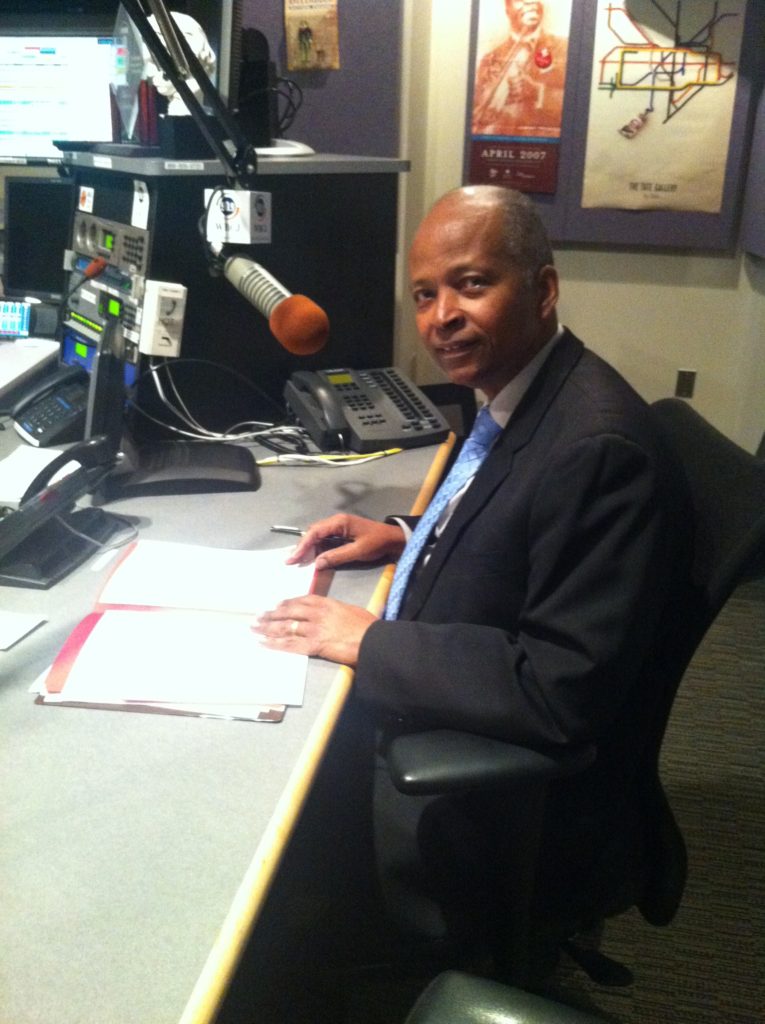 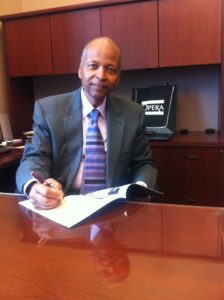 Wayne S. Brown hears and feels Detroit like a musical composition, a songbook that tells his life story and that of the city through its crescendos and decrescendos, its mournful lamentations to its soaring arias.

Brown, a University of Michigan alum who serves as president and CEO of Michigan Opera Theatre, knows Detroit as the place that enriched his childhood, gave him his love of performing music and his first job opportunity with the Detroit Symphony Orchestra. It now serves as his inspiration to bring opera off of the stage and out into a community ready to embrace it.

There’s Comerica Park, the baseball field that inspired the partnership between the Opera house to co-produce “The Summer King,” an opera about Negro League baseball star Josh Gibson, in 2018. It also led to a landmark initiative called “Take Me Out to the Opera,” bringing together African-American artists and athletes with community partners such as the Detroit Tigers, the Detroit Public Library and the Charles H. Wright Museum of African American History.

There are schoolchildren walking to class, the kind of kids like Brown himself who sing while they play, take field trips to Detroit cultural institutions and work hard during music lessons even when they don’t really want to practice. Brown was that impressionable student, a kid from Winterhalter Elementary, whose life changed during a school outing to the Edsel Ford Auditorium to hear the Detroit Symphony Orchestra, inspiring him to take up the violin and then the cello.

In his view of Detroit, Brown sees a city where the potential for new connections and fresh partnerships that will enrich not only its cultural institutions but the fabric of every inhabitant and visitor. Since 2014, when Brown became head of Michigan Opera Theatre, he worked with David DiChiera to build an institution all Detroiters could be proud of – and could perform at as equals in every way.

His life in music started in the Russell Woods neighborhood of Detroit near its Northwest side. After Winterhalter, Brown attended Tappen Middle School and then Mackenzie High School. During those formative years, Brown met vocal teacher Claire Weimer, was introduced to singer George Shirley and brought into the fold of the famous Brazeal Dennard Chorale, which preserves and performs African-American music and spirituals as part of its greater mission.

Brown, a baritone, went on to U-M, where he received his bachelor of music degree with a major in voice and a minor in business. There, he met Brenda Kee, a fellow U-M student and a pianist from North Carolina. They fell in love, graduated and married years later.

“I had the great opportunity to be involved in the Men’s Glee Club,” where he was a student conductor and manager as well as the University Arts Chorale. Brown also managed the summer opera program as a result of his Glee Club experience. All of these honors inspired people to ask Brown to consider a career in arts management, a suggestion he fatefully decided to follow. 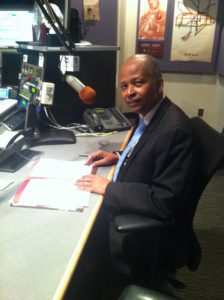 Brown went on to work for the DSO, establishing its annual Classical Roots Concerts. From there, Brown built an impressive musical resume. He was project director of  National Endowment for the Arts Opera Honors from 2008-2011. He directed the NEA Jazz Masters Fellowships, the nation’s highest honor in jazz.

He served as producer of music programs for the Cultural Olympiad in Atlanta, Georgia, where he managed music events associated with the 1996 Olympic Games. He also is the former executive director of the Louisville Orchestra, where he was responsible for the planning, supervision, and administration of all facets of the organization.

These cities – Louisville, Atlanta, Detroit, Ann Arbor – all play a pivotal role in who Brown is today. In particular, “those experiences in Detroit and Ann Arbor contributed immensely to what I do today and what I consider my life’s calling,” he said.

“What a joy it is for me each and every day to see the growth, the vitality and the energy in the downtown corridor,” Brown added. “It is a great moment (and) I will do whatever is possible in the theater’s next phase to contribute to the narrative associated with the city in its time of resurgence and renaissance.”