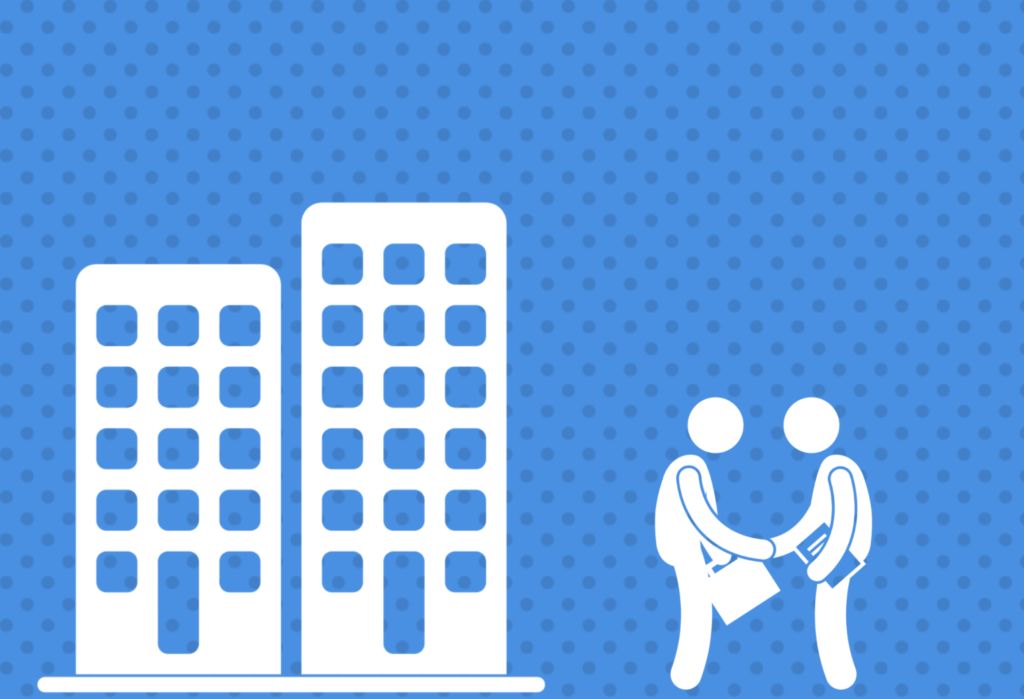 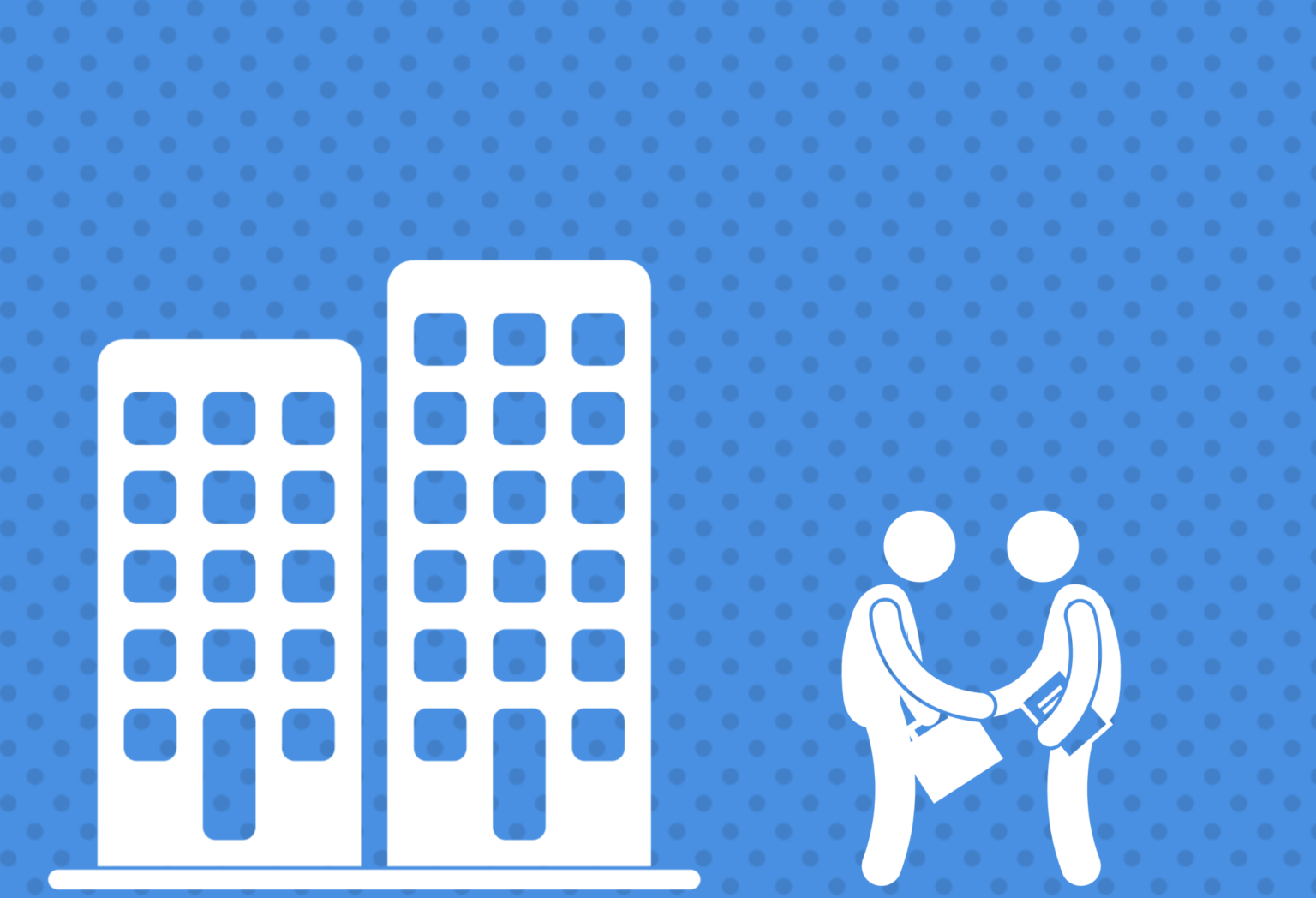 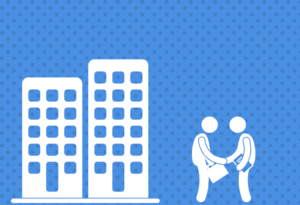 The city of Detroit in partnership with the University of Michigan today released its first forecast for the city, which showed ongoing gains in household income, employment and labor force participation through 2024.

U-M economist Donald Grimes said that labor force participation is expected to rise to 48.5% from 47.3% between 2018 and 2024 as new job opportunities are created from developments such as the FCA Mack Avenue plant and Gordie Howe International Bridge.

“Bringing new jobs to Detroit and filling them with Detroiters has been a cornerstone of the mayor’s economic development strategy,” said David Massaron, chief financial officer for the city of Detroit. “This independent forecast validates that strategy as we work to ensure Detroiters have opportunities for good jobs.”

The forecast was produced by economists at the U-M’s Research Seminar in Quantitative Economics, who are part of the partnership with the city of Detroit and economists at Michigan State and Wayne State universities.

“Detroit has vastly improved its financial position and prepared for any future financial hiccups by doubling its rainy day fund,” said U-M economist Daniil Manaenkov. “Despite that progress, Detroit’s economy continues to face well-known challenges, including an elevated poverty rate and relatively low educational attainment among its residents.”

By developing Detroit-specific data, the city government and community stakeholders can quantify local economic conditions and to plan, design, finance and evaluate programs to improve economic opportunities for Detroiters.

“This difference in untapped labor should allow the city to benefit more than the state as labor markets continue to tighten,” said U-M economist Aditi Thapar.

Among the forecast highlights:

Most of the public economic data used in the Detroit forecast is only available at the county or regional level. The city’s Office of the Chief Financial Officer and its University Economic Analysis Partnership are working with the State of Michigan’s Bureau of Labor Market Information and Strategic Initiatives to produce detailed payroll employment and wage estimates for the city of Detroit. This effort will provide new insights into the local economy not previously available for use in future forecasts.