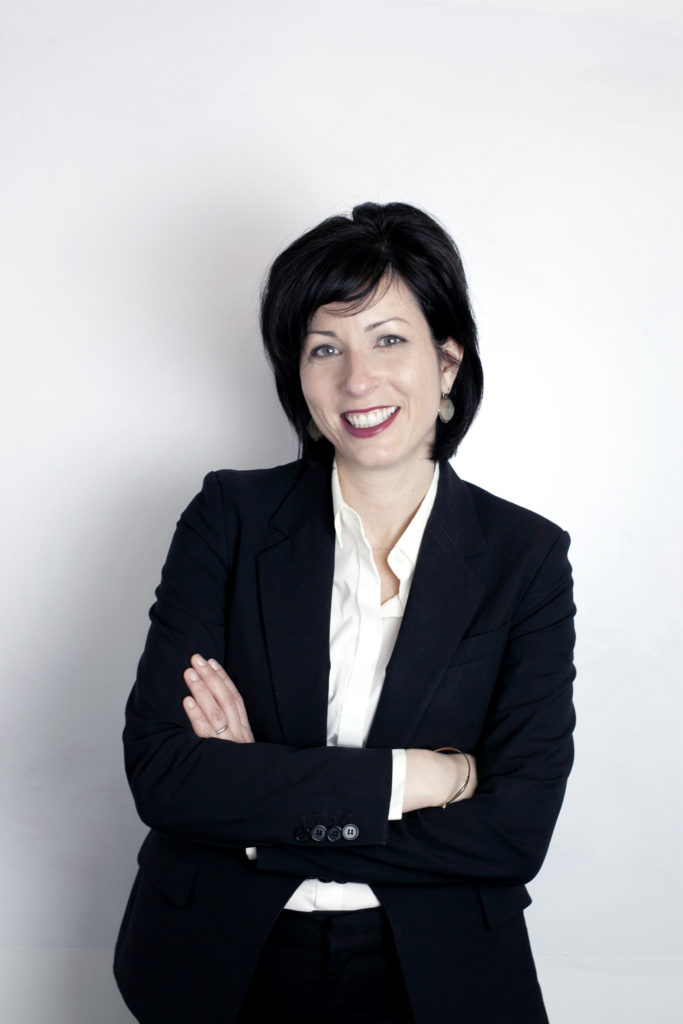 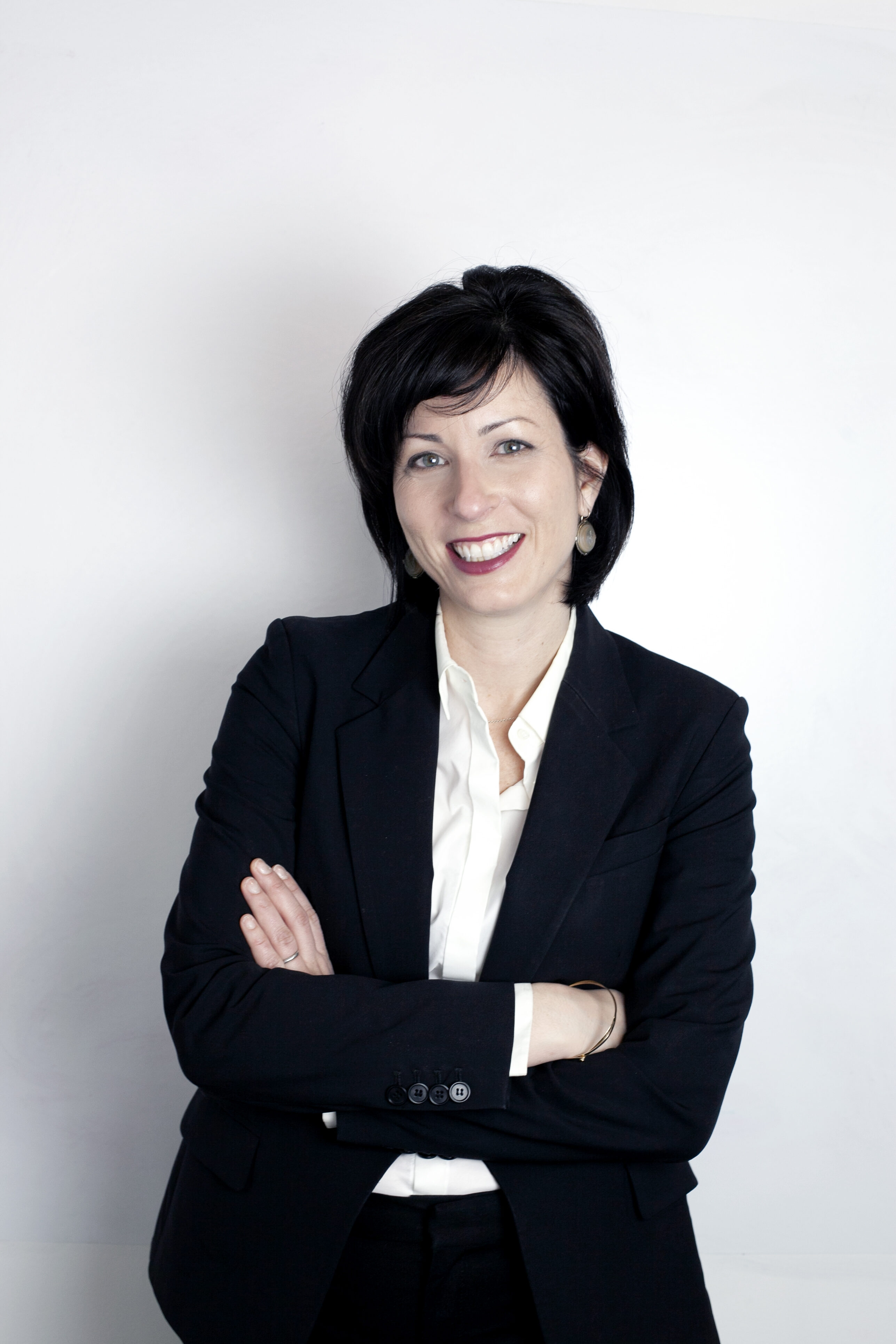 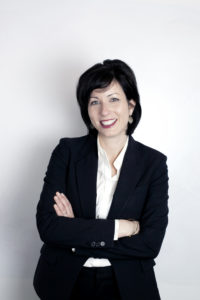 From enhancing exterior signage and energy efficiency to altering how customers use and return shopping carts, the Gerald R. Ford School of Public Policy and LSA alumna says each change had the potential to improve customer experience and create a more welcoming environment for Detroiters.

As the executive director of Design Core Detroit, Stella and her team work to position Detroit as a global source of creative talent by supporting design businesses.

Along with helping companies find resources like capital and real estate, Design Core Detroit promotes companies’ work and offers networking events so businesses can learn from each other. Stella’s team also builds relationships with Detroit decision makers so that they understand the value of design.

One of Design Core Detroit’s main goals is to position Detroit as a center of inclusive design — the idea that “it’s not just about aesthetics, it’s not just about working well for some people, but are we thinking about all the people in a community and how they’re going to access this service or this place or this product,” Stella says.

In honor of Detroit’s designation as the first and only UNESCO City of Design in the United States, Design Core Detroit also hosted the Detroit Month of Design in September.  The month-long initiative featured talks, tours, exhibitions, workshops and open studios. Events include a showcase of inclusive design projects, a youth design day and discussions on access to art and the urban space.

After graduating from the Ford School in 1999, Stella enjoyed a short stint in the consulting world before joining then Detroit Mayor Dennis Archer’s team as an assistant on economic development.

She then went on be a project manager for the Detroit Economic Growth Corp. before spending four years in Lansing focused on community and economic development as chief of staff to former State Rep. Steve Tobocman.

Stella returned to the Detroit Economic Growth Corp. in 2007, where she helped attract and grow businesses for almost a decade before joining Design Core Detroit in 2016.

Stella said design is part of the pitch when it comes to persuading businesses to see the value in investing their resources in Detroit.

Whether it’s product designers or social media gurus, design talent fuels business, Stella said, adding that Detroit has been one of the greatest concentrated places for industrial and commercial designers for many years.

“Part of the way that the design community really works in Detroit and I think what’s special about it is that it is really approachable, it’s in our every day places and makes our quality of life so much better,” Stella said. “I wanted to really support the team here and the work that they were doing in helping more people see that and experience that and understand that so we could really grow the design community here.”

Looking back on her time at the Ford School, Stella said the school’s Master of Public Policy program gave her a concrete set of skills and a “way of problem solving” that has served her well in her career.

Noting the particular relevance of Professor Emeritus Lawrence Mohr’s program evaluation course, Stella said she now recognizes how that line of inquiry — the journey to understand the root causes of problems — parallels the way designers work.

“When I use some of those tools and techniques that I learned in Dr. Mohr’s class and my other Ford School classes to really try to unpack what’s at the root cause of both these challenges and these opportunities, what I come to is designers. Designers can really make the difference because of the way that they work — the way they can help make connections between things to create solutions that maybe weren’t otherwise being created.”