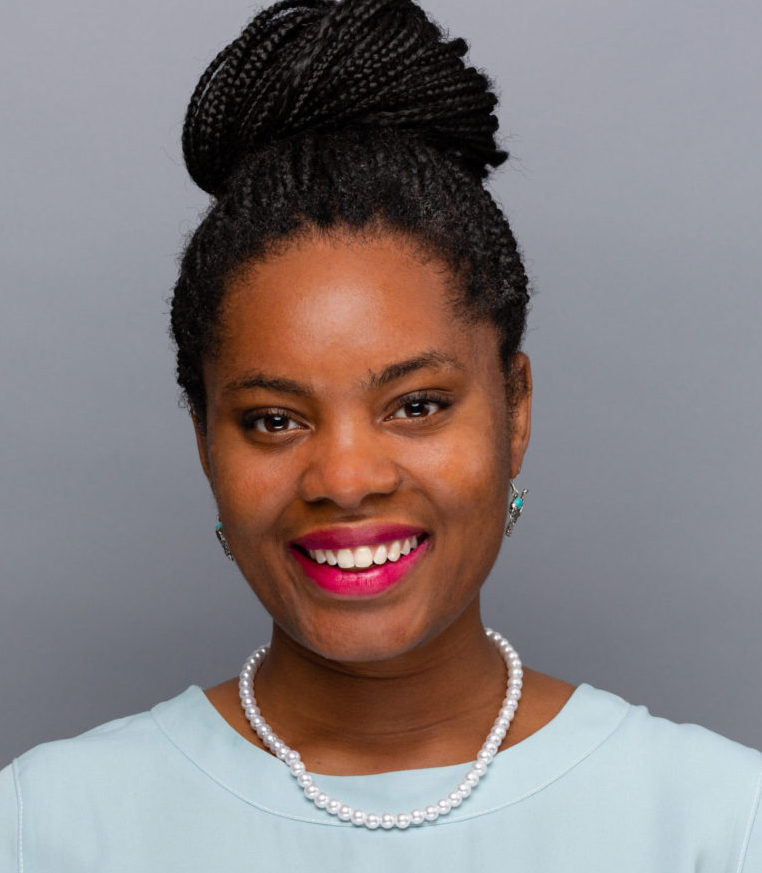 Jallicia Jolly: The struggle against HIV often takes a back seat to daily survival in Detroit 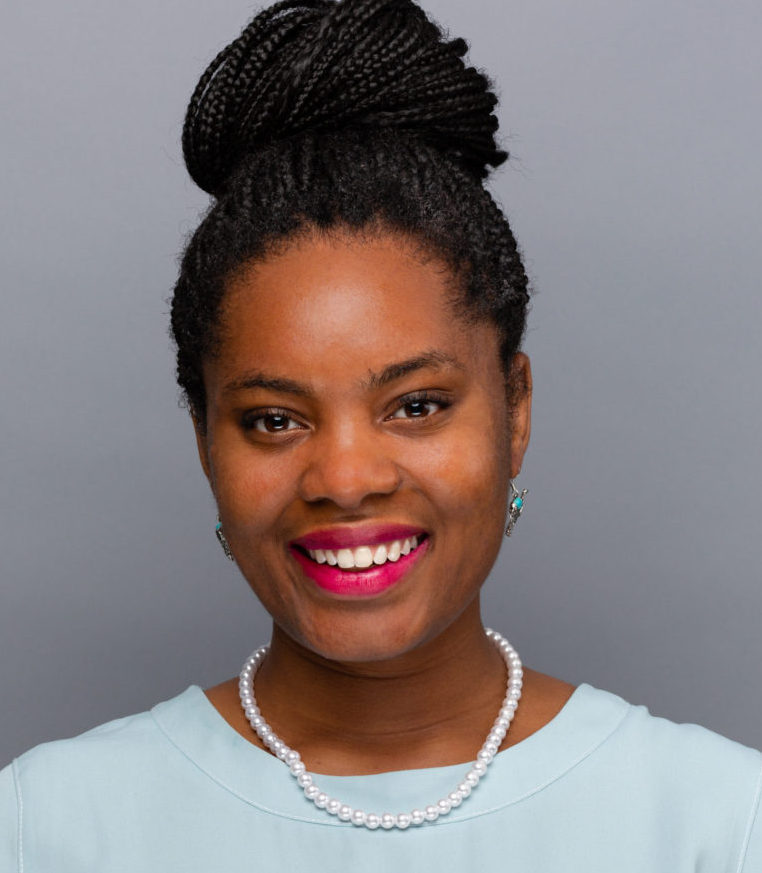 What we can learn from HIV positive black women

Jallicia Jolly’s academic work — exploring how race, gender, sexuality and health unfold in the lives of black women — is grounded in the community.

While pursuing a PhD in American studies at the University of Michigan, for example, Jolly worked as an HIV tester and counselor with the non-profit agency Gospel Against AIDS in Detroit led by HIV activists Rosalind Andrews-Worthy, and Felix and Paula Sirls. This allowed her to engage with and support residents firsthand while gaining a deeper understanding of their lives and challenges.

“My research is rooted in the community and my work in Detroit let me bridge these worlds,” she said. “On the ground, I was able to see what kind of cultural resources people had access to and what type of collaboration needed to happen.”

Jolly was born in Kingston, Jamaica, and grew up in Flatbush, Brooklyn, where she worked as a community organizer when HIV was on the rise and a central narrative in the lives of teens and young adults. In the mid-2000s, HIV was the leading cause of death for black women aged 25-34 years, and black teenagers aged 13-19 accounted for most of the new AIDS cases among teenagers, according to the Centers for Disease Control and the Kaiser Family Foundation.

As an undergrad at Williams College in Massachusetts, her interest in a career in academia emerged and was shaped by the Mellon Mays Undergraduate Fellowship Program – a pipeline program that aims to increase diversity in the faculty ranks of institutions of higher learning.  Through this work, Jolly immersed herself in a three-pronged empirical method: theorizing, rigorous academic study and practical, hands-on work.

This spring, Jolly will complete her PhD with certification in Africa and African diaspora studies and women’s studies. She will carry on her work as a fellow in American studies and black studies at Amherst College.

Jolly is interested in the intersection of the personal and political in the lives of black women.  Her dissertation, for example, explores the sexual lives and grassroots politics of young Jamaican women living with HIV/AIDS and their impact on transnational feminist activism and public health. Her work in Detroit complemented this research.

In the aftermath of Detroit’s bankruptcy, Jolly found a population struggling with poverty, unemployment and under-employment, homelessness, inequality, hunger and poor access to health care. Managing HIV was one of many challenges — and not a top priority — among the women she met.

“HIV was connected to all these other issues,” Jolly said. “I couldn’t go in and say, ‘Let’s deal with HIV.’ People were dealing with survival.”

Jolly wants her research and writing to encourage and activate new models of grassroots political participation to address inequality and marginalization. She notes that HIV-positive black women have organized throughout the Americas to advocate for policies that address the disease and access to resources.

“They have mobilized themselves and their communities to create support groups and to access the health resources they need based on their own experiences as HIV-positive Black women,” Jolly recently wrote for U-M’s National Center for Institutional Diversity. “In groups such as EVE for Life in Kingston, Jamaica, and Positive Support Organization in Detroit, Michigan, Black women have taken up political issues based on their own understandings of themselves as HIV-positive, Black women, mothers, and advocates.”

“There has been a decrease in support for social welfare, quality healthcare and HIV prevention in communities of color, and black women remain neglected in HIV public health interventions as well as in funded research,” Jolly wrote. “These erasures are linked to inequalities based on class and healthcare accessibility that cause people of color to have more negative HIV-related health outcomes.”