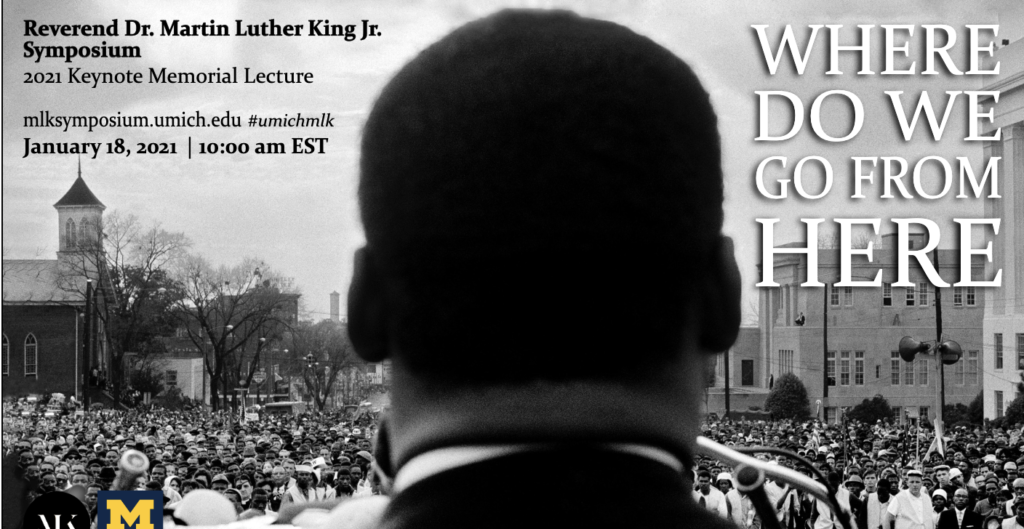 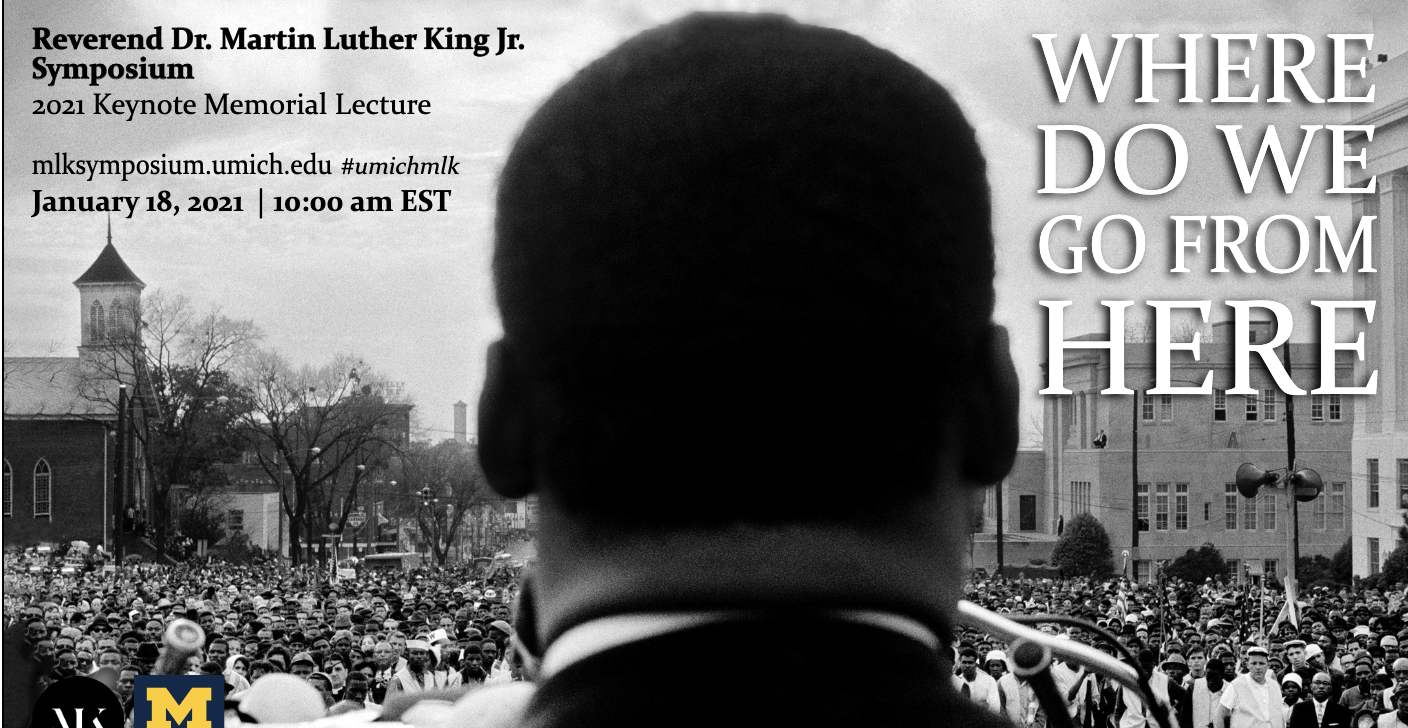 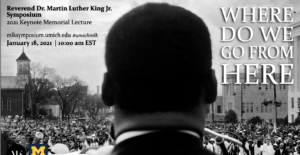 The summer of 2020 galvanized support for a continued racial justice and equity movement in the United States but also exposed complex obstacles that impede turning such support into concrete political and policy changes.

During the University of Michigan’s 2021 Rev. Dr. Martin Luther King Jr. Symposium, participants can expect to glean successes and lessons from the civil rights movement and King’s life and legacy. The theme of this year’s virtual event is, “Where Do We Go From Here?” 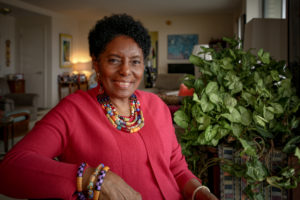 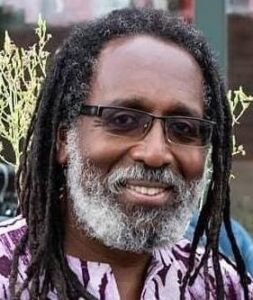 Yakini is co-founder and executive director of the Detroit Black Community Food Security Network. The network operates a seven-acre urban farm and is spearheading the opening of the Detroit People’s Food Co-op, a cooperatively grocery story in Detroit’s North End.

On March 25, 1965, King delivered his “How long? Not long” speech to a crowd of 25,000 people at the end of the Selma-to-Montgomery March in Montgomery, Alabama. The march ended a series of voting rights demonstrations in Selma that saw violent encounters with law enforcement officials and white supremacists, including the infamous “Bloody Sunday.”

In his speech, King makes it clear that the movement could not be deterred after coming so far, and he encouraged people to keep up the struggle.

“They told us we wouldn’t get here,” King said. “And there were those who said that we would get here only over their dead bodies, but all the world today knows that we are here and we are standing before the forces of power in the state of Alabama saying, ‘We ain’t goin’ let nobody turn us around.’”

Publicity generated by the demonstrations ultimately played a significant role in the U.S. Congress adopting the Voting Rights Act of 1965.

After George Floyd was killed while being arrested in Minneapolis, Minnesota, last year the country was once again confronted with a racial reckoning.

Robert Sellers, U-M’s vice provost for equity and inclusion and chief diversity officer, penned an op-ed titled “I’m So Tired” that expressed the waning and fatigue that is shared by those who continuously fight for social justice and institutional fairness, as the work seems never ending.

“I woke up very tired,” he wrote. “Not your normal tired. I woke up with a kind of tired that can only be found on the other side of loss, anger, frustration, sadness and despair.”

Despite his solemnness, Sellers indicated the country’s unrest and peoples’ backlash to systemic oppression renewed his resolve to do all that he can to make whatever change he can.

Many others at U-M — faculty, staff and students, Black, white and brown, boomers, millennials and Gen-Zs — are also demonstrating that same resolve.