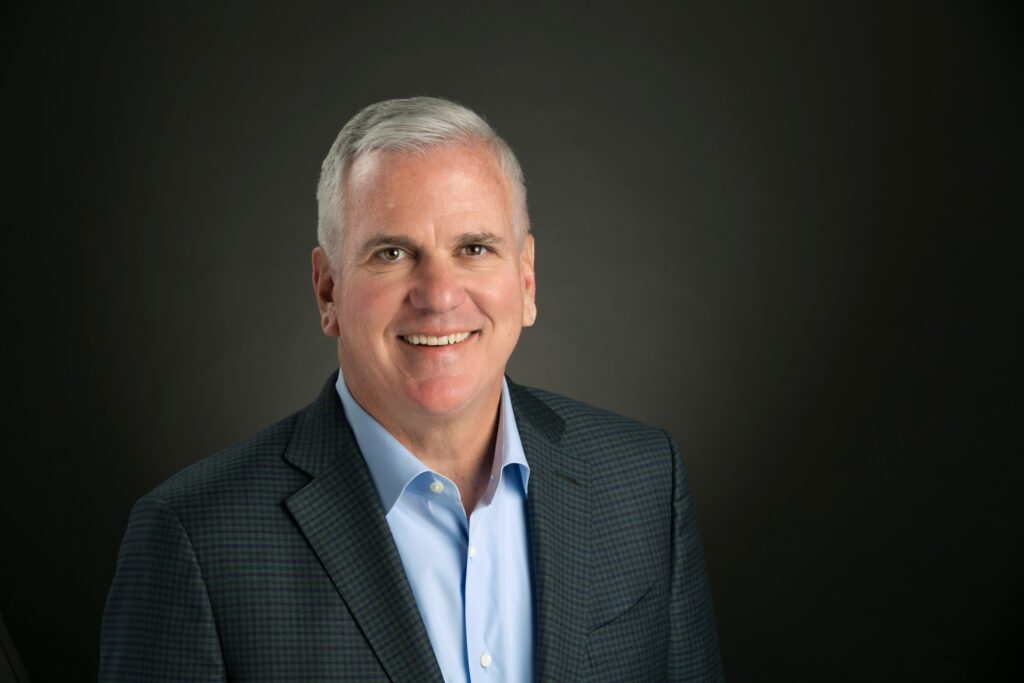 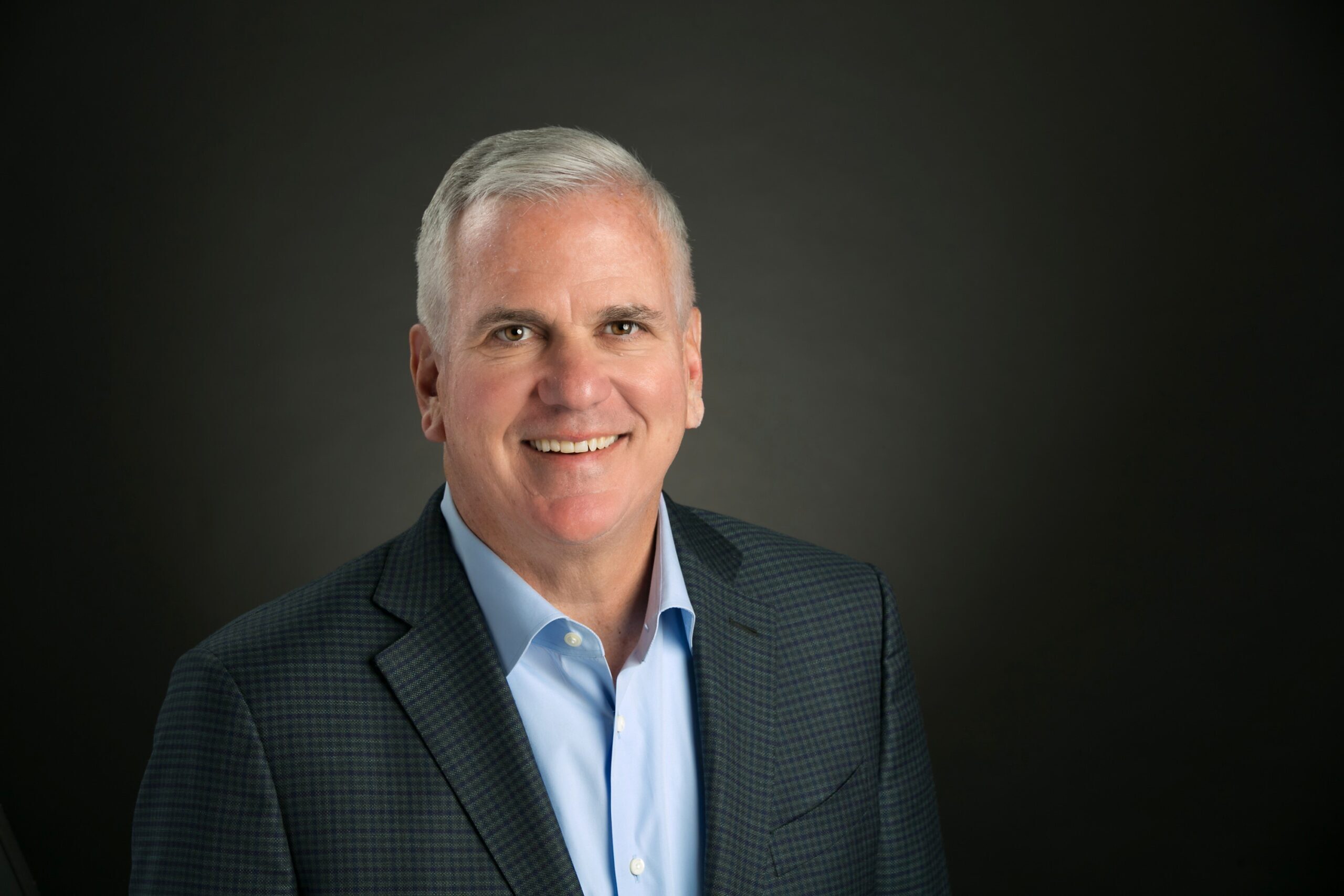 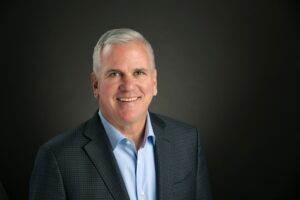 From a wide lens, Matthew P. Cullen’s storied career and civic accomplishments started with something he learned as an economics major at the University of Michigan: Relationships are the backbone of any successful life.

These aren’t networking acquaintances or shallow investments. That Wolverine-inspired tenacity to develop the people he knows and places he lives is clear in whatever the principal and chairman for JACK Entertainment does.

Cullen, who graduated from U-M in 1978, said this thinking started with the lifelong friendships he established at his dorm, Mosher-Jordan Hall, “which had a tremendous impact on my life, pretty much in every way.

“I went to a Catholic, all-boys school, so when I arrived at the university, my eyes were opened very wide,” he recalled. “There were so many things going on–and it was not only girls living in the dorm. The world was so big and bright with so much activity and interest.”

As he moved into the corporate world, he expanded those beliefs. His manta became: “Doing good by doing well.” With each job, he began to look for ways it could have a larger impact on those around him, whether it was an individual, a neighborhood, a city.

“You want to strive to be successful from a business perspective, but you also have to thoughtful about helping others as you go,” Cullen said.

At General Motors, Cullen served as the general manager of economic development and enterprise services, where he supervised the corporation’s 450 million-square-foot global real estate portfolio. Cullen also was the chief architect in 1996 of General Motors’ purchase of the Renaissance Center, maintaining the global automaker’s investment in Detroit.

“We wanted (the investment) to be a source of pride to our employees and our leadership. I knew it was important to be an advocate for the city of Detroit,” Cullen said.

From the RenCen, Cullen could see Detroit’s riverfront but, like most residents and workers, he couldn’t get to it.

“It was so beautiful,” Cullen recalled. “But you literally couldn’t walk from the RenCen to the Riverfront, it was that incredibly difficult. That’s when I started to come up with the idea of opening up those roads and asking, ‘Why can’t we do more of this?’ Why open just the portion behind General Motors? Why can’t we go broader?”

Soon, Cullen was making that pitch to mayors, community leaders and anyone else who would listen. One result of those meetings was the Detroit Riverfront Conservancy, created with the mission of developing access on the Detroit River. The entire vision is 5.5 miles of riverfront from the Ambassador Bridge to Gabriel Richard Park just east of the Belle Isle Bridge, and includes the construction of a continuous RiverWalk along with plazas, pavilions and green spaces.

Through the Riverfront, Cullen saw a way around the regionalism that had plagued Detroit, Wayne County and its neighbors. Born and raised in Detroit, Cullen knew how to unite people for a common cause: the city’s revitalization.

“People in the city of Detroit came together,” Cullen recalls. “In the late 1990s, everyone was leaving the city. … There was no place where Black, white, young, old, men, woman could come together. The Riverfront changed that.”

Cullen joined Dan Gilbert’s team in 2008, eventually becoming the president and chief executive officer for Rock Ventures. There, he helped with the then Livonia-based company’s transition into downtown Detroit. That move created a groundswell of investment in the downtown core as well as Bedrock’s development of key residential and commercial real estate in areas such as Midtown, Corktown and Brush Park.

Cullen also sees that impact as a father. He and his wife, Karen, have three sons. Their son, Ryan, graduated in 2021 from the Ross School of Business, where he co-chaired events and programming in Detroit. “It was cool to watch him, showing his friends and colleagues at the business school what’s happening in Detroit,” Cullen said. “It exposed those students with their breadth and depth of thinking to Detroit.”

Cullen said he seeks deep connections with every conversation because you never know how one meeting may change your life. A good example is when Cullen first launched the Riverfront and a university professor asked him to speak at the Ford School of Public Policy. There, a young man who said he was a Detroit schoolteacher challenged Cullen on local investment in Detroit’s waterways, specifically along the river.

That bright young student? Mark Wallace — the same man who now leads the Detroit Riverfront Conservancy, working alongside Cullen to shape Detroit’s connectivity with the water and the region.

“It speaks to the power of community, diversity and bringing everyone’s perspectives to bear,” Cullen said. “You see the world through those very different perspectives, and I think you learn to understand what’s important to everybody. That consensus building is necessary to achieve something as big as the Riverfront.”