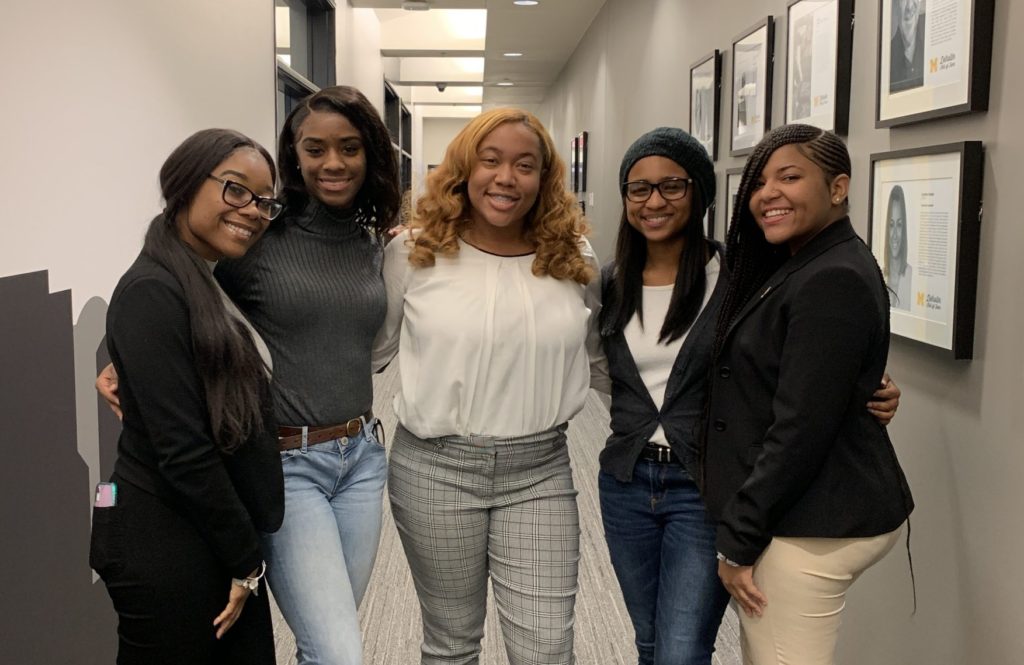 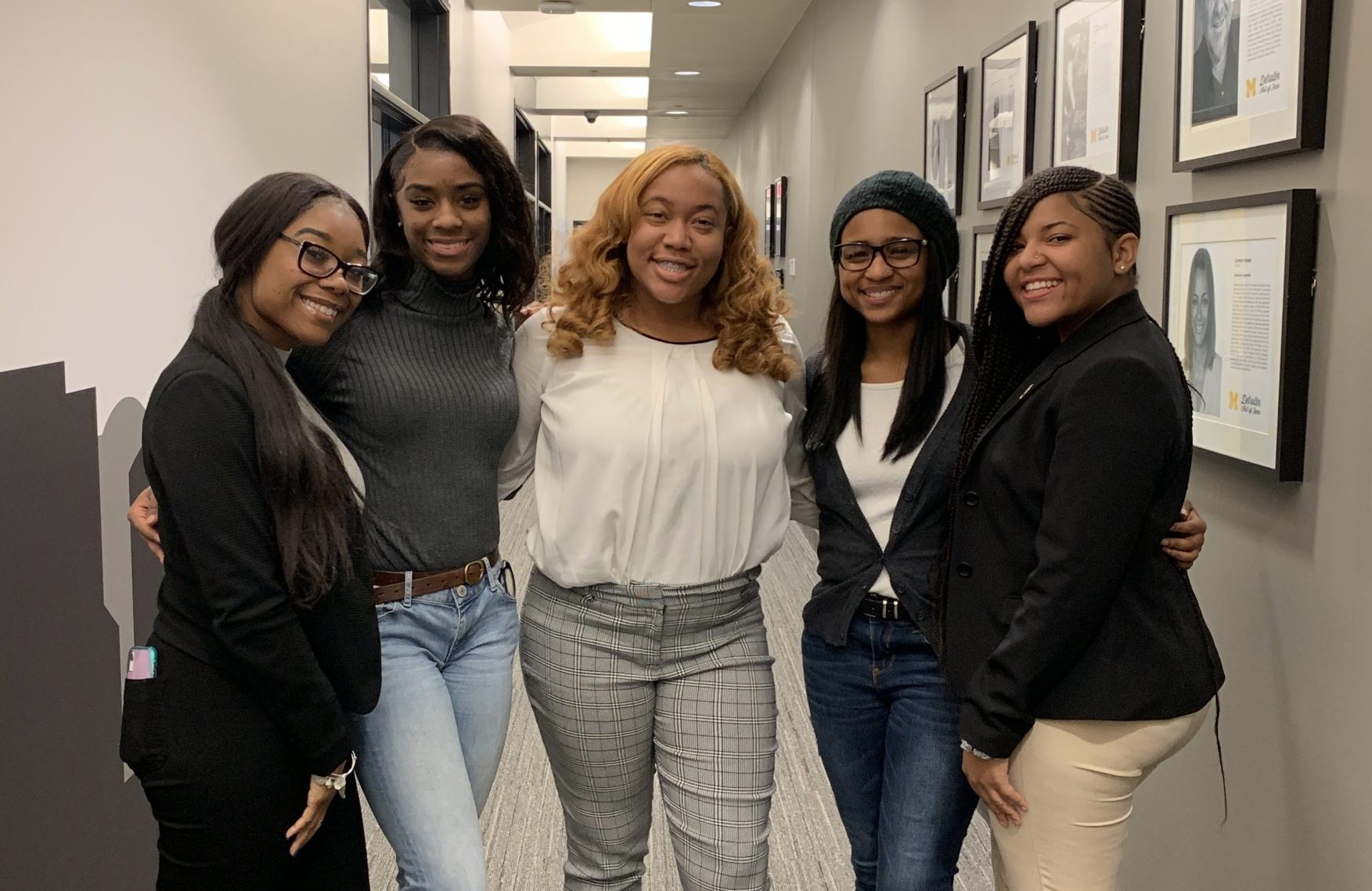 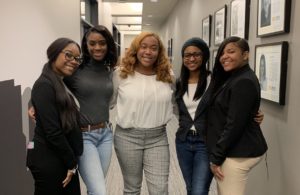 Janice Smith founded Girls Giving Back Detroit in the summer of 2016 to empower Detroit youth through community service projects, workshops and mentorship. Now the organization has grown, forming a community for its members.

Smith and team members Kiara Johnson, Melanie Wells, Nennaya Lewis, and Bailey Bellafant were inspired to start Girls Giving Back Detroit after participating in a summer mentorship program at Westside Academy, an alternative school in Detroit. For six weeks over the summer, the then-high school seniors provided academic and social support for students ages 13-16 to ease their transition from middle to high school.

The girls initially launched Girls Giving Back Detroit at their own prospective high schools: Mercy High School and Wylie E. Groves located in Farmington and Birmingham, Michigan, respectively. The organization continued until the founders each went to college.

Smith, transferring to the University of Michigan in 2019, got involved with optiMize as a way to re-engage with her organization. Using the $8,000 awarded through optiMize, the student team has relaunched Girls Giving Back Detroit, evolving it into a multi-chapter organization throughout Michigan.

Following a chapter-based model, Girls Giving Back Detroit offers membership to women enrolled in a university or college. The organization holds its recruitment in the winter and approves members based on application. Since the relaunch, Girls Giving Back Detroit has doubled in membership. The first three chapters are located where the founders currently attend school: U-M, Michigan State University, and Wayne State University. Students from other schools may join these chapters, and there are currently no membership dues.

Girls Giving Back provides opportunities to give back to Detroit communities, and members were especially busy during last year’s holiday season. Over winter break, members restored the library at Mariners Inn treatment center in Midtown Detroit. On December 18, Girls Giving Back members partnered with nonprofit organization Futures of Detroit and volunteered at a Gleaners Community Food Bank mobile grocery pop-up. They facilitated orders and delivered groceries to residents at Woodbridge Senior Village.

Members develop friendships through these service projects. Johnson says students attending large universities can struggle with finding a close-knit community. Girls Giving Back Detroit allows members to build long-term relationships. In January, the organization held a retreat for all three chapters. Members from different universities were able to meet each other and define new goals.

Since universities cancelled in-person activities earlier this year, many of the events planned for the Girls Giving Back relaunch have been cancelled or transitioned online. The leadership team is using the virtual fellowship as a time to foster a Girls Giving Back Detroit online community.

In light of current tensions surrounding racial injustice, optiMize founder Jeff Sorensen held a virtual meeting of solidarity and listening. Smith respected the open and honest conversation, saying “I really appreciated him doing that, because I feel like we need to have more people speaking out on it.” She added that it speaks to the organization as a whole. “optiMize has always made a safe space for everyone.”

Going forward, the leadership team hopes to introduce an online summer program. They plan to debut their program July 6. Their goal will be to help students retain and strengthen math and reading skills to foster a strong start to the upcoming school year.

In addition to tutoring, Girls Giving Back Members will provide mentorship. “We know the benefits of mentors who are also tutors,” Smith said. “Mentors build connections with their mentees that can lead to personal growth inside and outside of the classroom.”