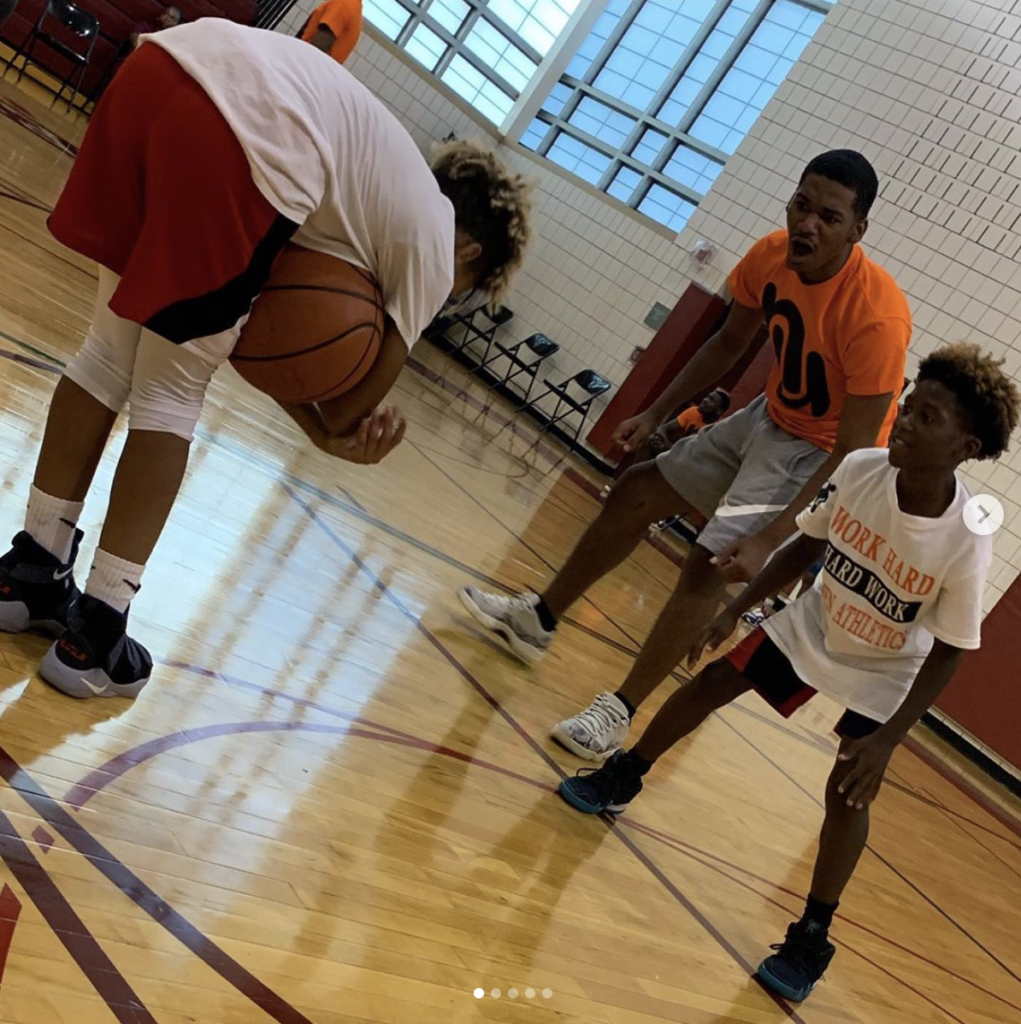 optiMize-Detroit: U-M students take Neighborhood United to the next step 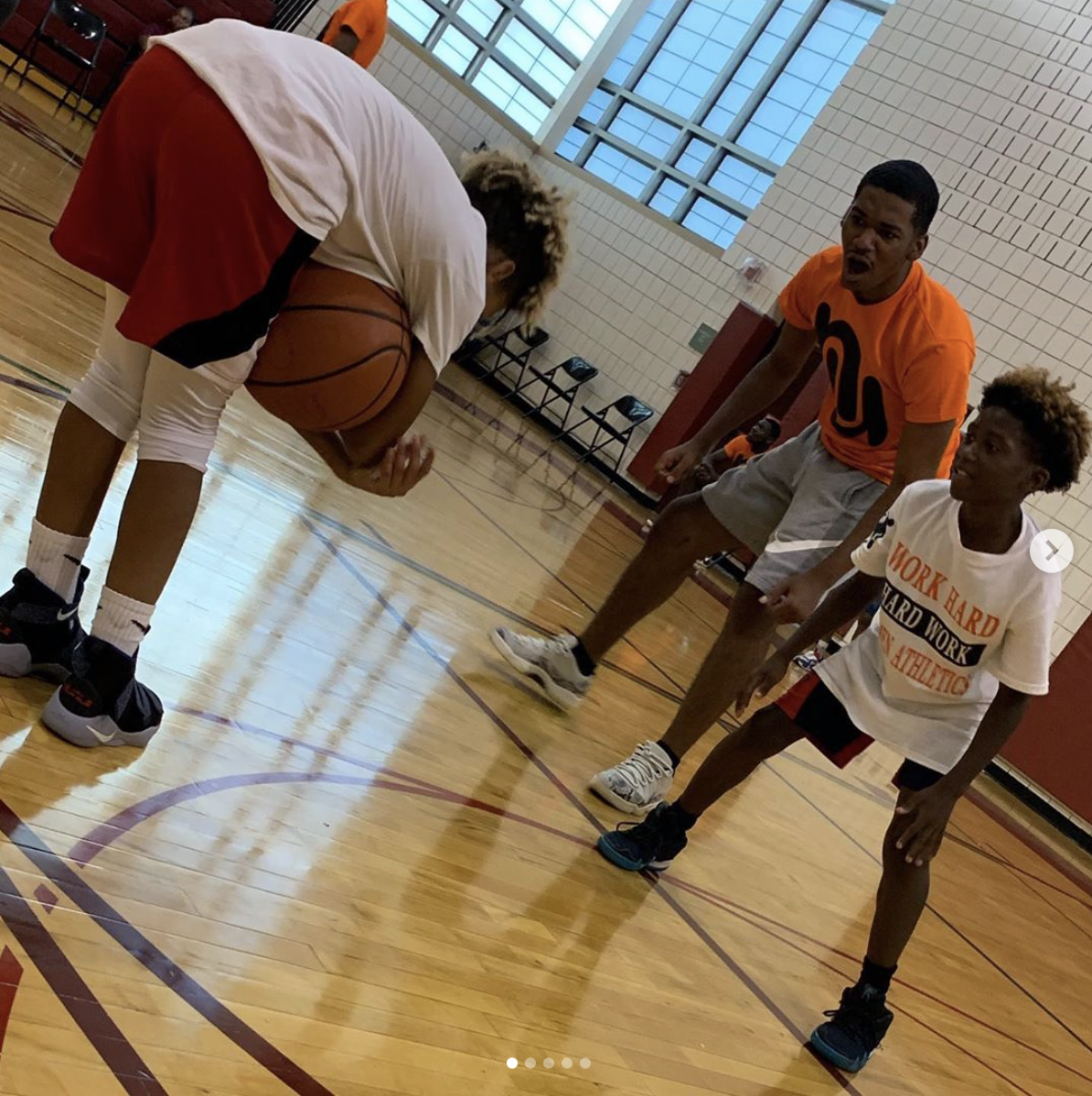 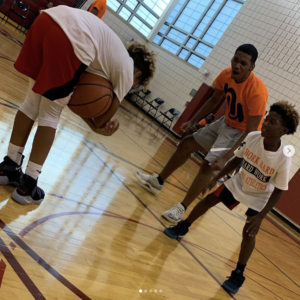 How to connect with Neighborhood United:

Taylor Smith, a University of Michigan business student, first heard about optiMize during her freshman year. In one of her classes, optiMize co-founder Jeff Sorensen gave a guest lecture on creating social impact through student innovation. This summer, Smith and fellow juniors Lia Holland and Cole Greene are using the $11,000 awarded to them through optiMize to grow Neighborhood United, a nonprofit organization that promotes youth leadership through sports programming.

Holland, studying communications and media, transferred to U-M her sophomore year. She and Smith, along with Greene, a mechanical engineering student at Central Michigan University, are grateful for the opportunities to form a community with other optiMize teams.

Holland believes the in-person meetings allowed the Neighborhood United team to gain a new perspective, and the students formed friendships with others working on similar projects. 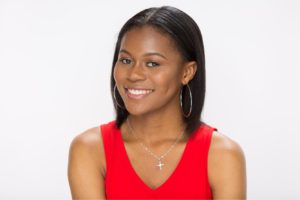 “Building those connections was really a  good experience, because now we don’t have  just our Neighborhood United family, but we have an optiMize family, too, that we can go to get help with, assistance, resources, and things of that nature,” Holland said.

For them, optiMize created a welcoming environment where they could discover how to share and grow the Neighborhood United mission. The team is also grateful for their Detroit-based mentors. Danielle Bennett, optiMize mentor and senior associate at Endeavor Detroit, taught the students how to track their program’s growth and guided them on building their network.

Over 200 students from third through 10th grade participate each year. The cost is $100 for the six-week program, though Neighborhood United adjusts this if needed. The goal is to ensure affordability for all participants, Smith says. “We don’t turn anyone away.”

The organization is led by junior and senior high school students, graduates, and college students. Their many jobs include refereeing and coaching the younger participants, hosting leadership workshops, and meeting with city officials and school administrations.

The three students work with “Coach Will,” who is mentoring them to one day take full responsibility of the organization. The student team is using the optiMize fellowship to expand the mission of Neighborhood United to include college readiness 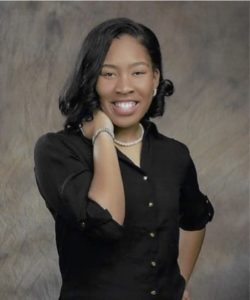 “As we grew up into it, and now that we’re the leaders of the program, younger students have come to us and have asked us, ‘so how is college for you?’ ‘what do you do?’ ‘where do you work?’ They ask us all these different questions, because they genuinely don’t know,” Smith said. She believes that having a similar background and overcoming shared uncertainties is important in providing prospective college students an example and mentor.“We can be that person they can go to and confide into. They don’t feel like they’re doing this path all alone.”

The lessons learned from working with optiMize have been pivotal in handling the changes brought by COVID-19. With their summer basketball program cancelled, the student team’s main focus has been to adapt virtually.

According to Sorensen, coworking hours, offered four times a week, allow students to “work alongside other fellows and optiMize staff members, check in with each other about work and life, and build a sense of community despite the physical distance.”

Smith, Holland, and Greene have been working on Neighborhood United’s social media presence. The team also has taken the past few months to formalize Neighborhood United’s organization, designing a membership handbook, approaching donors, and collecting feedback to return successfully in the fall. The students are proud of the organization’s first youth-led board of directors which consists of current and prospective college students.

Come back Monday: U-M student Jonae Maxey founded a real estate company in Detroit designed to strengthen the community and revitalize its neighborhoods. She’s working to change the narrative of Detroit landlords.