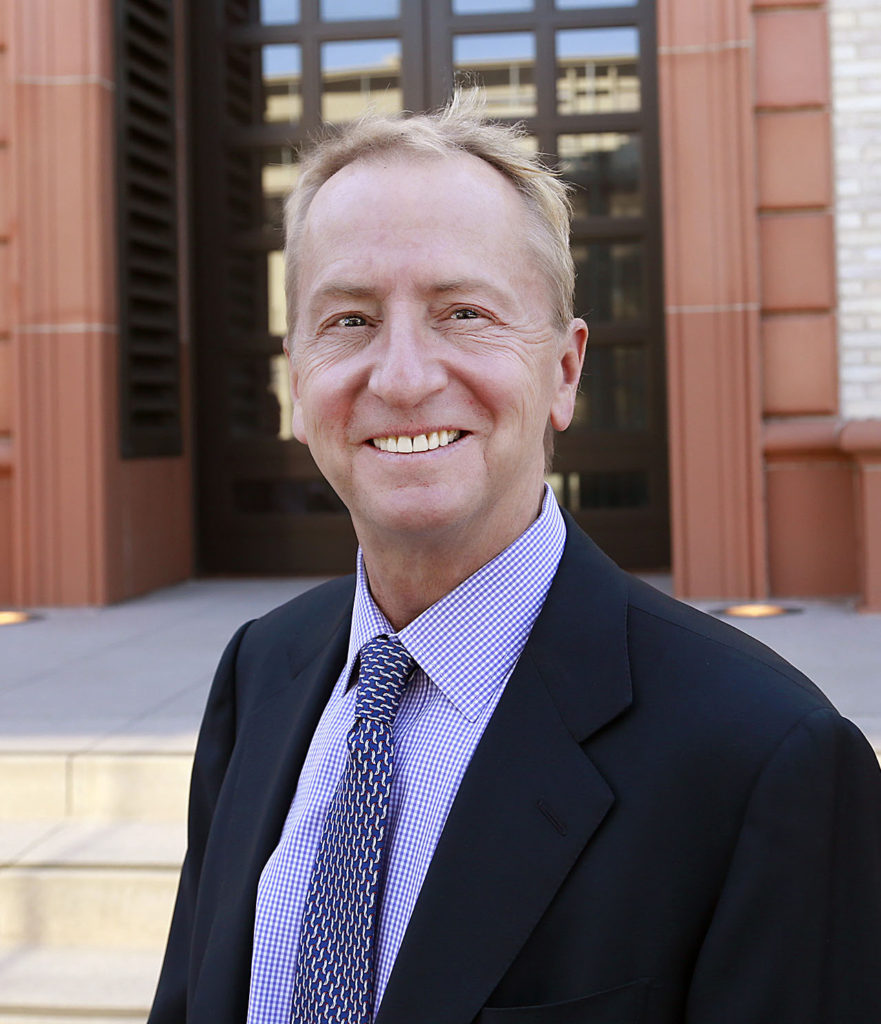 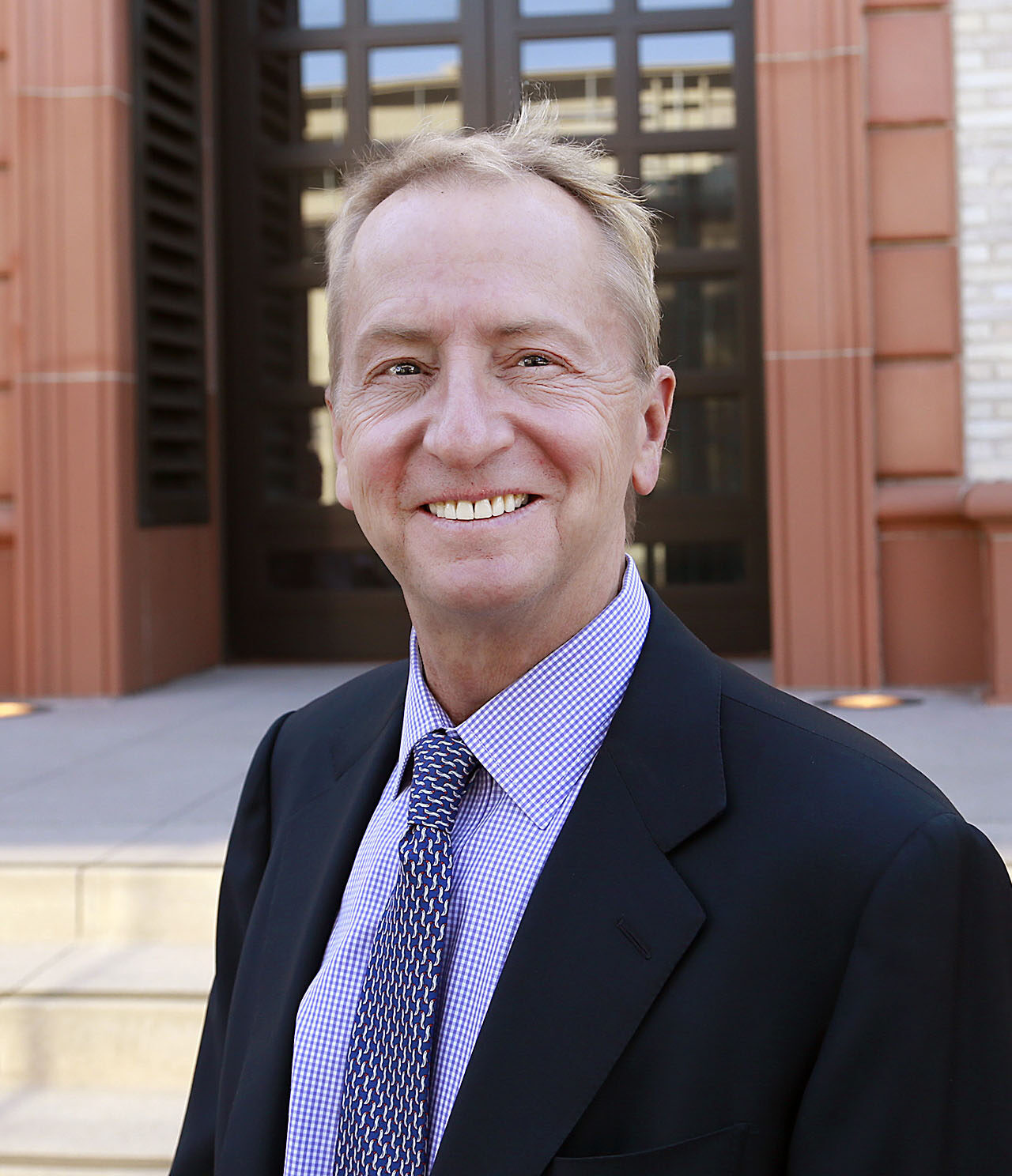 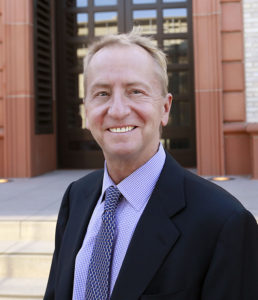 Entrepreneur and philanthropist David Bohnett sees big cities as laboratories for humanity, and seized upon an idea that could help them as well as budding civic leaders by putting the latter in service to the former.

The University of Michigan Ross School of Business graduate, who founded pioneering internet firm GeoCities.com and early stage technology fund Baroda Ventures, launched municipal leadership fellowship programs with universities as a way to achieve his vision. Among them is the David Bohnett Foundation Leadership and Public Service Fellowship at U-M’s Ford School of Public Policy.

The annual fellowship competitively awards three incoming master’s students with two years of in-state tuition support and a funded summer internship in the office of the mayor of Detroit. The program announced that it has renewed its partnership with the Ford School for an additional three years starting this fall and will be announcing its next class of fellows in July.

Bohnett talks about the program and its impetus, achievements and goals.

What experiences did you have growing up that influenced your later career trajectory and dedication to philanthropy?

I had great role models in my parents. Growing up in Hinsdale, Illinois, where both of them volunteered in our local community and where they always encouraged my brother, sister and me to be engaged, to be part of the larger community at school, church and elsewhere and to always give back.

How did your experiences obtaining your MBA from the Ross School of Business shape your career trajectory as well as your philanthropic vision?

One of the key takeaways was in how to take big ideas and present them in clear and concise ways. I think the most successful nonprofits that I know of are really adept at doing that—easily explaining how their mission and vision will help shape lives and improve society.

The Bohnett Foundation provides fellowships to public policy students so that they can gain hands-on training in municipal government. Why was this one of your priorities for your philanthropic endeavors? What was the impetus for creating these fellowships?

We created the Bohnett Mayoral Fellows at University of California, Los Angeles in 2006 and then replicated the program at New York University in 2008. When former Ford School Dean Susan Collins and her team approached us in 2010, we all knew that bringing an already successful program to Ford would have benefits far beyond Ann Arbor—most especially by adding Ford School students to an ever-growing network of their fellow policy professionals. The program, which places policy students in the office of the mayor, provides the people of Detroit with the best and brightest and the students with the opportunity to craft policy at the highest levels of government and the school to cement their role as a civic leader. As a funder, I don’t think we could really ask for a more successful program and partnership.

Has there been a moment over the years where you realized the importance of the Bohnett fellowships and its impact on cities? If so, what was it?

I’ve been lucky enough to meet the mayors of all of the cities where we have fellows, and each time the mayor has gone out of their way to cite specific examples of how a Bohnett Mayoral Fellow has had a direct impact on the policies and people of their city.

What challenges do you think public policy professionals are facing now in the U.S. and what skills do you think students need to become successful leaders and change agents in society?

I worry about increased distrust of government and those that seek to serve others. Through the program, I hope that residents of Detroit, New York City and Los Angeles will meet the next generation of public servants and that might go a long way to increase our faith in the power of good government.

What responsibility do you believe private sector leaders have on advancing public policy, societal improvement, and philanthropy?

Our foundation motto is “improving society through social activism.” It is what I have sought to do and what I hope other philanthropists will do … to advance a spirit of community and justice. Both private and public sector leaders have an enormous responsibility to set an example in all ways to lead with honesty, accountability, empathy and a deep respect for differences of opinion.

What do you want your legacy to look like?

I hope that the work of our foundation, and the people we have invested in, will create a ripple effect of social justice for years to come.