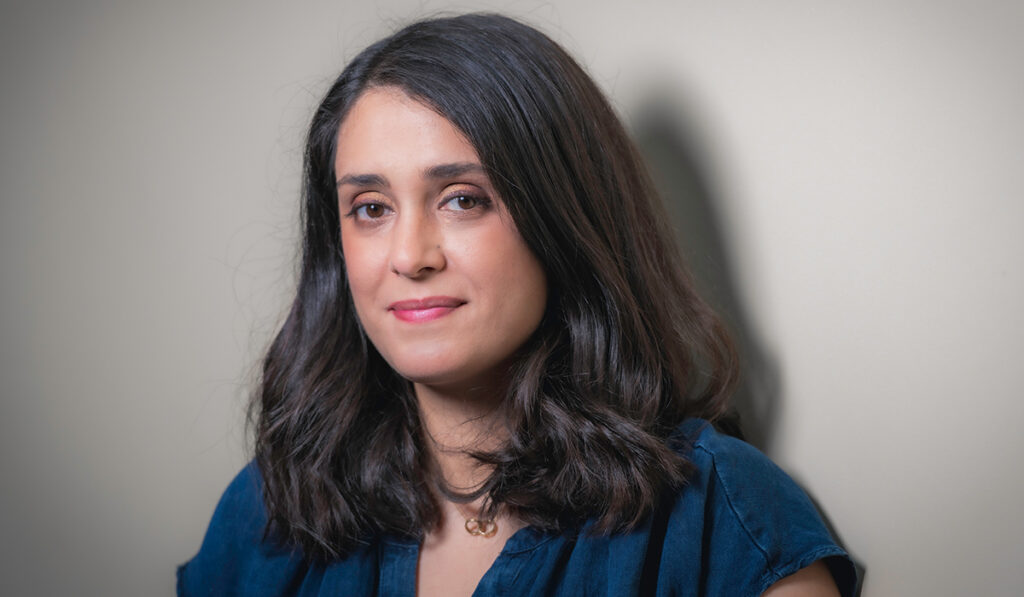 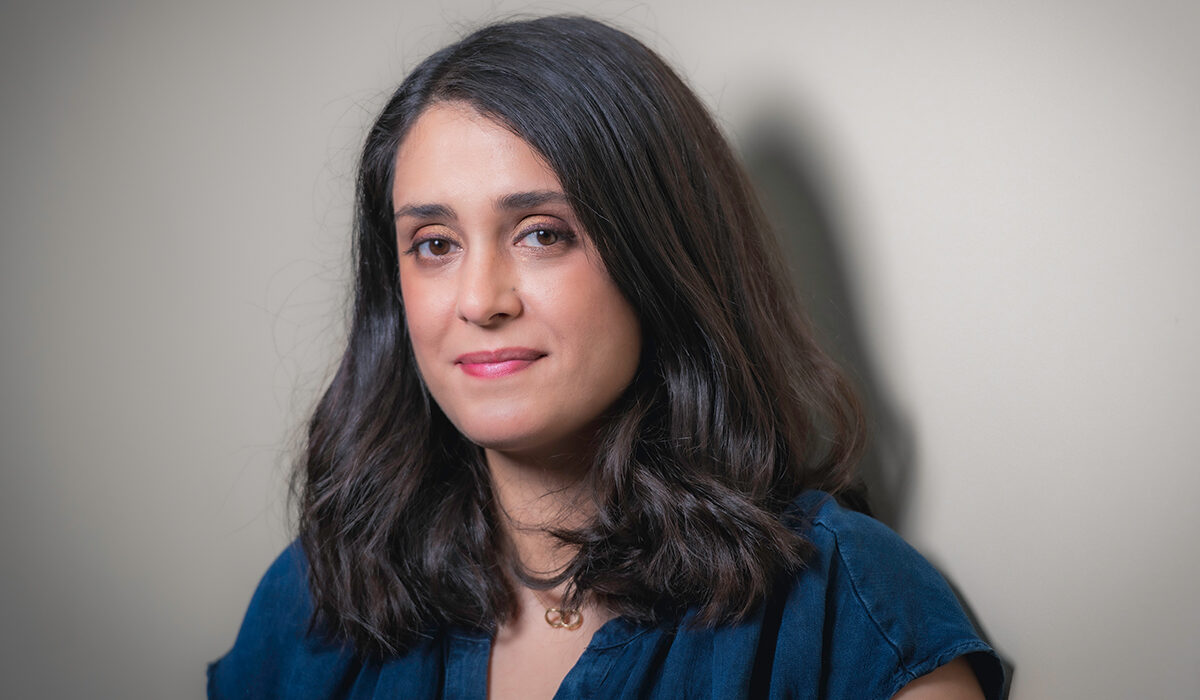 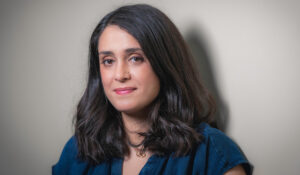 Social determinants of public health such as education and employment are a common part of economic and academic discourse. But another important determinant — housing — is less frequently acknowledged.

Roshanak Mehdipanah, associate professor of Health Behavior & Health Education at the University of Michigan School of Public Health, is working to change that.

Mehdipanah, whose research interests include urban design, urban health and health equity, is in the process of establishing a housing equity research center that will examine the impact that housing can have on people’s well-being.

“Unfortunately, housing is not as clearly recognized as other determinants of public health, and it’s definitely an area that’s harder to find and there’s not as much research,” she said. “Housing is frequently framed as a commodity vs. a basic human need — and that’s the root of the issue. It’s been market-driven, not basic human-rights driven.” 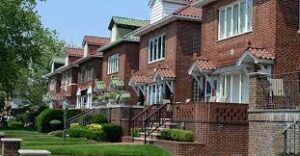 “In Detroit, the housing stock dates back on average to the 1960s, and in many parts, it’s old and there’s not been proper upkeep,” she said. “There also have been discriminatory processes in the housing system, and you have issues dealing with a population that has been largely ignored for employment opportunities and income opportunities. It’s a connecting piece between other cities like Flint where these injustices also are happening.”

And with housing prices increasing and rents going up steadily, people who already have been in a difficult situation are having to choose between having a place to live and paying for other necessities.

“Households have to decide between food, medication or utilities so they can pay their rent,” Mehdipanah said. “All of these impact people’s well-being in general.”

Mehdipanah’s new housing equity research center will examine all of these aspects and others, including redlining practices and the impact of tax and moratorium programs.

The urban aging population also will be an important part of her research. With a shortage of nursing homes and assisted living facilities, many older adults are staying in their homes. Mehdipanah and her team will examine how neighborhoods can help individuals live better.

Mehdipanah, who has lived in major cities including Tehran, Barcelona and Toronto, has always been fascinated by the urban landscape. It is, in fact, what brought her to the University of Michigan in 2015.

“A big driver for why I came to Michigan was because of Detroit,” she said. “It allows for urban health housing research. One of the things about Detroit that has fascinated me is the resilience and community mobilization. There are really important organizations like the United Community Housing Coalition that is trying to get people to stay in their homes, get homes — not lose their housing, essentially.” 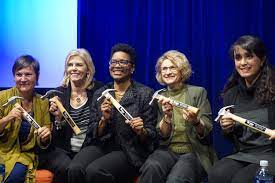 Before joining the U-M faculty, Mehdipanah was an investigator with the European Union-funded SOPHIE project, which evaluated the impact of structural policies on health inequalities. For the project, she led a four-year evaluation on an urban renewal policy and its effects on the health of people in some of Barcelona’s neighborhoods.

“I was in Spain doing my Ph.D. during the height of mortgage foreclosures,” she said. “My experiences there really showed me how housing should be a basic human right to further prevent the displacement of individuals. And while I was there, I read more about Detroit and saw how similar these two cities were — how different, but how similar. It’s serendipitous how this position at Michigan came about.”