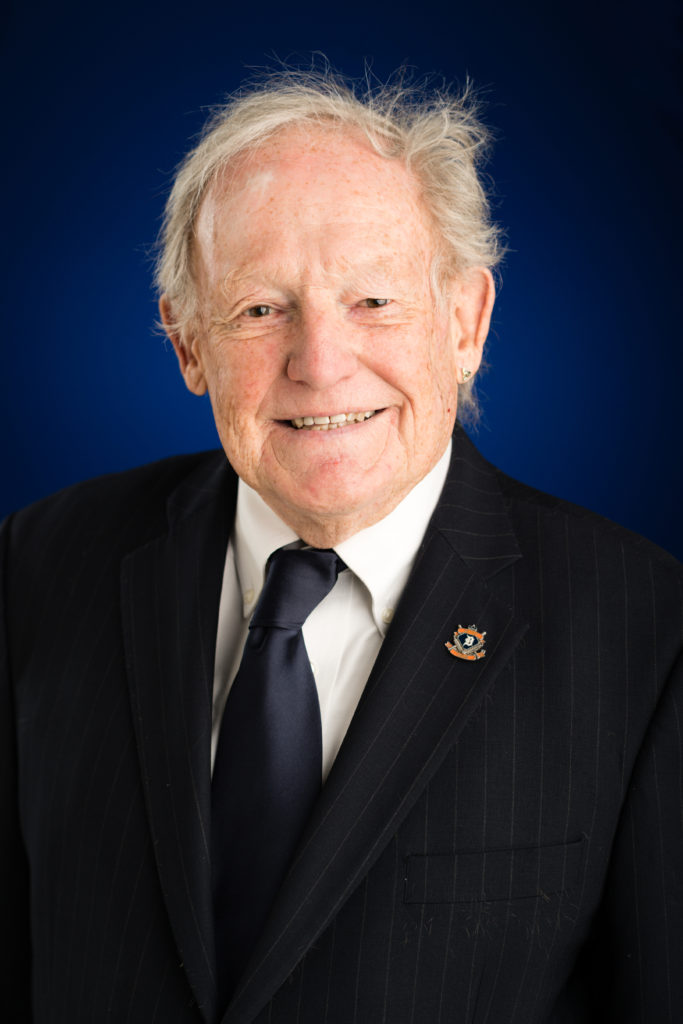 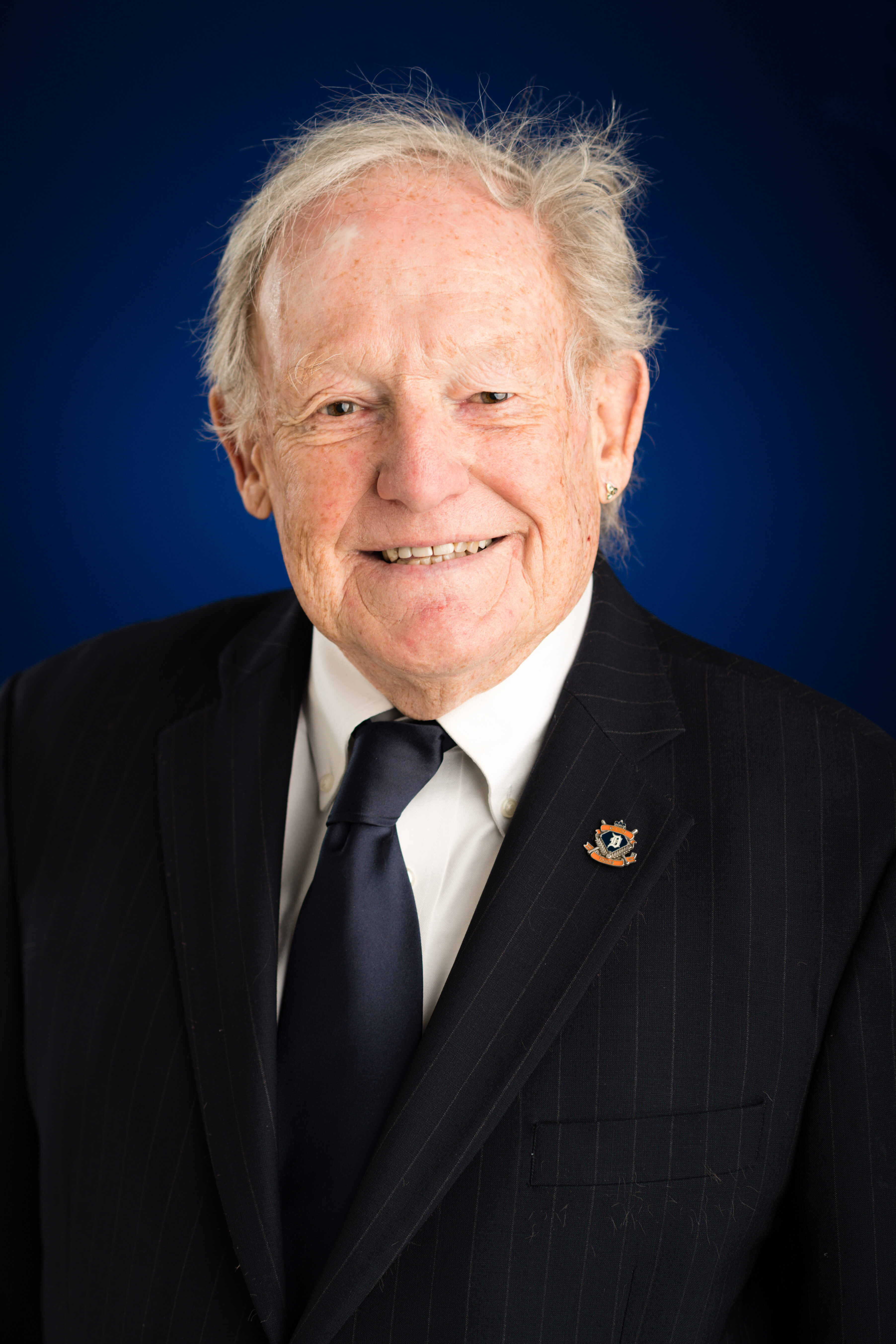 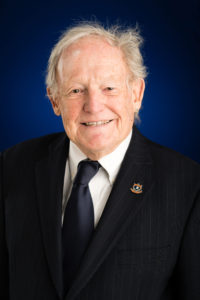 For more information about the Detroit course, contact Ren Farley at renf@umich.edu or 734-763-3382.

Reynolds Farley started teaching urban sociology in 1967, the same year of the Detroit riots. The University of Michigan professor emeritus of sociology was also a research scientist at the Population Studies Center until his retirement in 2004. He continues teaching a course at the Ford School of Public Policy about the history and future of Detroit that he started 20 years ago. The course includes a daylong tour of the city.

His research interests focused on population trends in the United States including racial differences, ethnicity and urban structure.

Q: What recent population trends in Detroit are most interesting to you?

Farley: We have seen this very substantial exodus of the middle-class black population to the suburbs for obvious reasons. It’s very possible that the next census will count more African-Americans in the suburban ring around the city than in Detroit itself. And yet we’ve seen about two dozen neighborhoods in Detroit not only hang on, but thrive. There are neighborhoods that were not affected by the decline in Detroit. But then there are a lot of others that are devastated.

Q: What can you tell us about the Detroit course?

Farley: What’s interesting is so many national issues are being played out in Detroit. It’s a post industrial city where industry hasn’t left, but jobs are much less plentiful than they used to be. How can it survive? Ford is bringing in artificial intelligence and other firms. Is that going to revive Detroit or is that going to add to more economic polarization with all these young engineers and scientists from Michigan and Caltech coming and earning a lot of money, but a lot of people in Detroit are struggling at the margins of poverty? These are all interesting questions that we explore.

Crime is down, but it’s still pretty high in Detroit. There’s a lot positive going on in some neighborhoods in the city, and I try to incorporate that into the course.

Q: Where do you take students on the tour?

Farley: In giving a tour of Detroit you don’t want to do ruin porn, but you also don’t just want to show just where Mr. Gilbert and the Ilitches are building magnificent buildings. So I just usually start in River Rouge with the Ford plant, head downtown and then up to the east side, up to Grosse Pointe Park to show the contrast, then head down Mack to stop in Morningside, and the Packard Plant if we have time. We go to Eastern Market for lunch, up Woodward where there is new construction, on to Boston Edison and the Fitzgerald Neighborhood. If I have more time, I go through Rosedale Park and Brightmoor.

Q: How has student interest in the course fluctuated over the past 20 years?

Farley: There is more student interest now than there ever was. There are any number of students interested in starting a business in Detroit or working with a nonprofit. When I started teaching this course, Detroit was viewed as a very dangerous place. Once the Ilitches revamped the Fox Theater and then the ballpark came in and then the casinos came in… that made downtown safe.

Students often ask now if all the investment in downtown Detroit will create good jobs for a few people, while poverty doesn’t go down. That is a question that comes up again and again.

Q: What’s your personal interest in the city?

Farley: My interest in the city comes from my work in sociology. I had worked extensively on residential segregation. Generally when immigrants came to the United States, they’ve been assimilated after some very rough period. They are targeted for discrimination for some period but that ended after two or three generations. African Americans are still highly segregated, although the suburbs of Detroit are now becoming quite integrated so there is progress. But there is something very different about the experience of African Americans in the city.