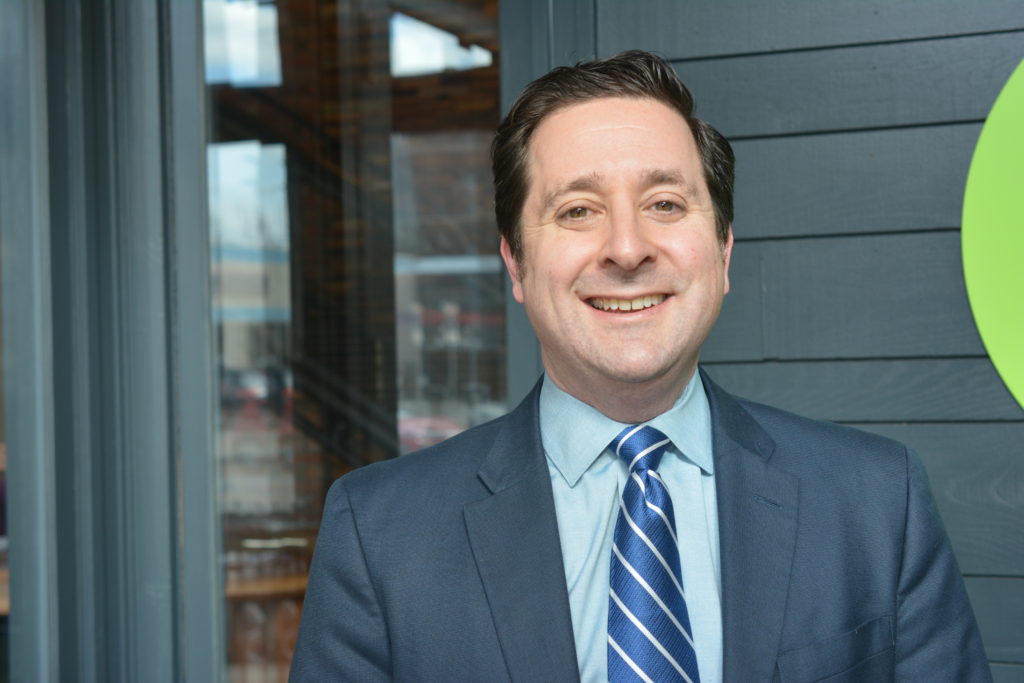 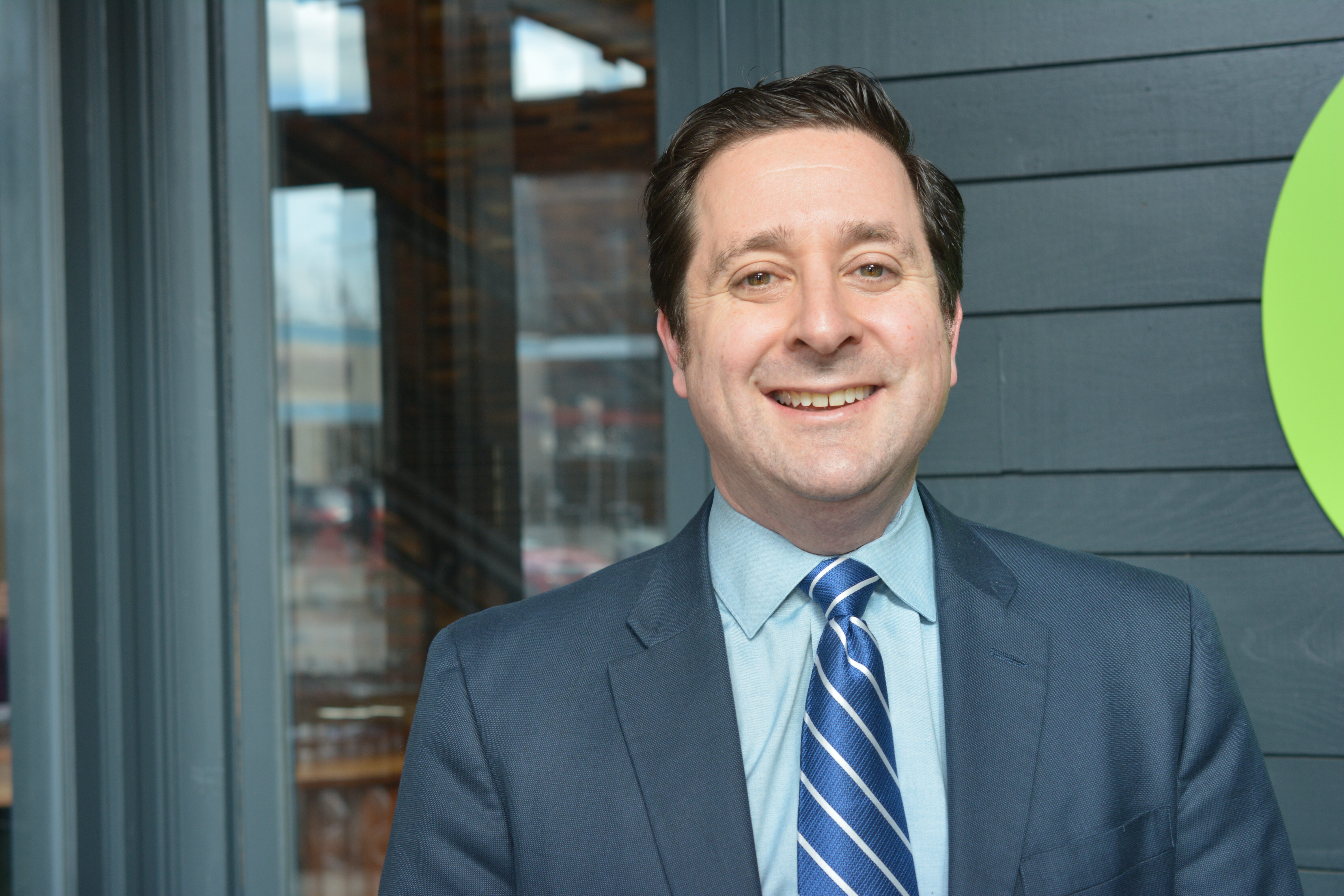 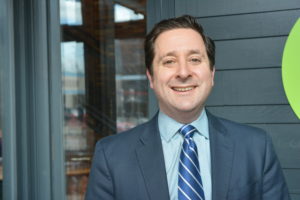 For the last 10 years, Steve Tobocman has been at the center of efforts to bolster Metro Detroit’s immigrant communities and their contribution to the region’s economy.

Since 2009, the University of Michigan alum has led Global Detroit, a non-profit dedicated to making the area welcoming to immigrants, attracting and retaining talent, revitalizing neighborhoods, and attracting business development. Refugees in southeast Michigan contribute up to $295 million annually to the regional economy, according to a recent study by Global Detroit and the U-M Ford School of Public Policy.

With immigration dominating the national news, we asked Tobocman – who earned a law degree and a master’s in public policy at U-M  — for a local perspective.

In September, New American Economy named Detroit one of the country’s most welcoming cities for immigrants. What factors are responsible for that?

TOBOCMAN: The Top Ten ranking reflects a decade’s worth of hard work by Global Detroit and lots of partners to make Detroit more welcoming to immigrants. It was based on integration and welcoming policies, programs, and initiatives as well as the ease by which immigrants and refugees have been able to participate in the workforce, entrepreneurship, and homeownership.

What’s the local impact of the Trump Administration’s efforts to restrict legal immigration and refugee resettlement in the U.S.?

TOBOCMAN: President Trump’s pause on refugee resettlement and subsequent cutting of the annual cap on the number of refugees resettled by the U.S., as well as his administration’s predilection against Middle Eastern refugees, has decreased the number of refugees being resettled in Metro Detroit from 2,500 a year to just a few hundred. As a result, refugee resettlement agencies in the region have been forced to lay off most of their staff members.

More broadly, if these kinds of policies continue over the coming decade, you would predict them to represent more than $200 million in lost annual economic activity in Southeast Michigan.

Michigan’s population would have shrunk between 2010 and 2017 if not for an influx of 64,000 immigrants. What is the most significant demographic trend you see today?

TOBOCMAN: The robust growth of immigrants in Michigan is the most positive demographic trend I see in the state. The real story of Michigan, the Midwest, and America is a rapidly aging population with stagnant growth. This is the prescription of Japan’s Lost Decade and it is Michigan’s biggest economic threat.

Not only have immigrants accounted for ALL of the population growth in Michigan in the last 17 years, the education levels of Michigan’s immigrant community are astounding.

What is the key challenge facing international students in Michigan today?

TOBOCMAN: The biggest challenge facing international students in Michigan is the culture within Michigan companies. Whereas companies in Silicon Valley, Seattle, Boston, and other areas of strong tech growth fully understand and utilize international students in their staffing plans — mostly through the use of the Optional Practical Training portion of the student visa — most Michigan employers are unaware of these opportunities or reluctant to use them because of outdated staffing practices.

If Michigan is going to compete to be the mobility capital of the world — or at least to hold our own — we have to do more than just be good “metal benders.” We need to have the scale of talent that enables us to compete for Amazon’s HQ2.

We have the research universities and international student talent. We have opportunities to attract the world’s most talented and sought after workers and can utilize our border with Canada to leverage Canadian immigration policies. But we have to get serious about wanting to pursue that kind of economy. It will require a culture change within the hiring policies and practices of our corporate community.