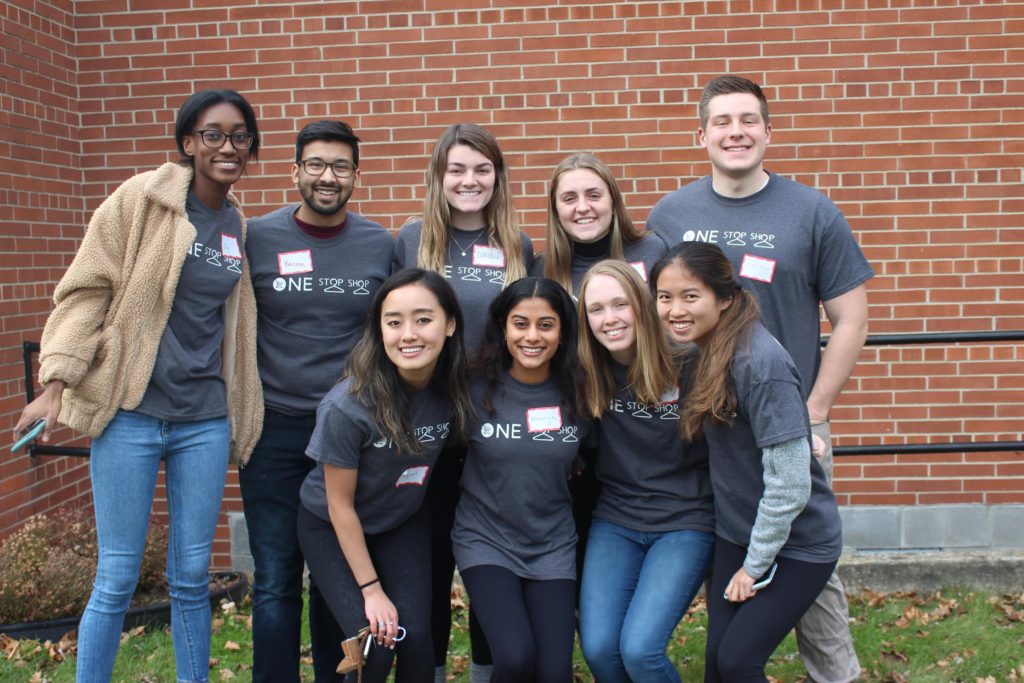 Students: The Detroit Partnership is optimistic for upcoming DP Day 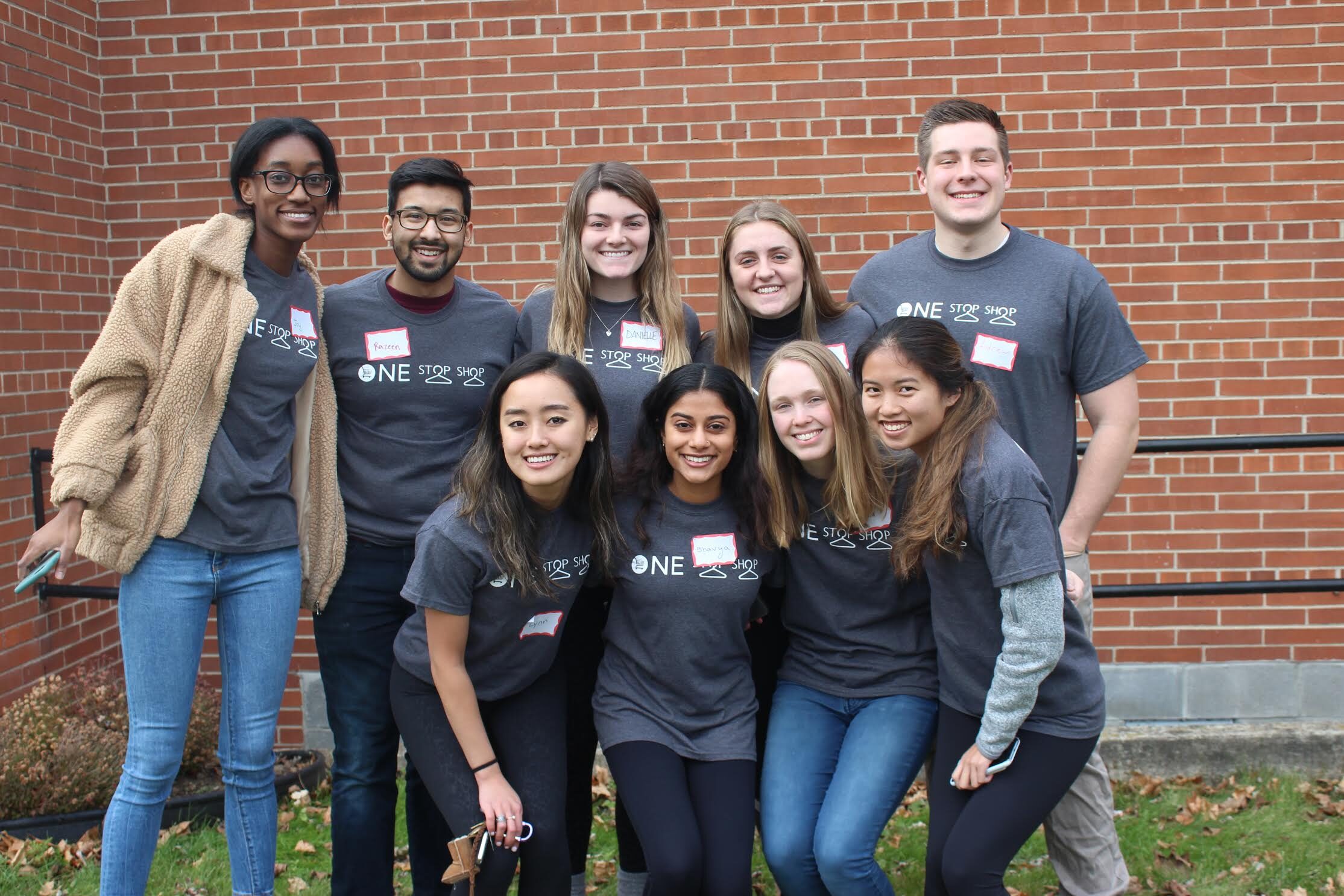 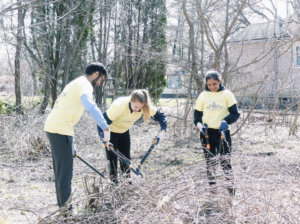 The Detroit Partnership, a student-run volunteer organization sponsored by the University of Michigan’s community-focused Edward Ginsberg Center, recently completed its first major event of the academic year with One Stop Shop in Detroit’s Brightmoor community. The non-profit hopes to continue its success in April for its annual DP Day of service-learning and Detroit community revival. The date for DP Day 2020 has been set for April 4, and an online volunteer sign-up will open in February.

One Stop Shop was held at Redford Aldersgate United Methodist Church in Detroit’s Brightmoor community for over 200 families in early December. After extensive student fundraising efforts and collaboration with the church, over $2,100 was raised to purchase clothes, appliances, toys, and food for the holiday season. Volunteers from The Detroit Partnership help hold bags and guide families through the sections of the store created inside the church.

One Stop Shop and DP Day are the largest events every year for the nonprofit. Lynn Chen, the organization’s executive director and a U-M senior studying chemical engineering, and Elizabeth Williams, marketing director and a junior in communications studies, said DP Day is the largest day of service-learning at U-M.

Aside from The Detroit Partnership’s volunteer contribution, additional volunteers from U-M campus organizations, local Ann Arbor schools, and Eastern Michigan University also travel to Detroit for the day. The focus is primarily environmental; volunteers work alongside community organizations from around Detroit to garden, pick up neighborhood trash, and perform general cleaning to revitalize the city. In 2019, volunteers were placed around the city in 28 different areas. 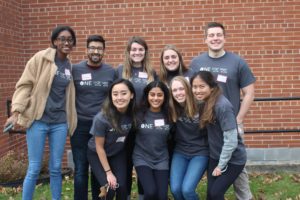 “DP Day offers students the potential to engage in consistent volunteering that creates more concrete impact by introducing The Detroit Partnership to them and the opportunity to volunteer weekly in Detroit,” Chen said.

Looking to April, Chen hopes to build on the success of DP Day 2019, and potentially add to the 28 Detroit areas that were helped. “We hope to see even stronger volunteer turnout this year with improved coordination and communication between volunteers, site leaders, and community partners,” she said.

The Detroit Partnership facilitates weekly volunteering programs within the city throughout the academic year. Approximately 60 volunteers drive weekly to the city and support Detroit-based youth organizations such as Alternatives for Girls and Racquet Up Detroit.

Williams said: “These weekly programs generally combine academic tutoring with a more social interaction, such as health counseling for Alternatives for Girls and athletics for Racquet Up Detroit.”

Both Chen and Williams would like to see The Detroit Partnership’s signature events and volunteering efforts expanded over the coming years. In October, for instance, the organization held its first annual Walk with Wolverines program for Detroit middle and high school students to learn about the importance of higher education.