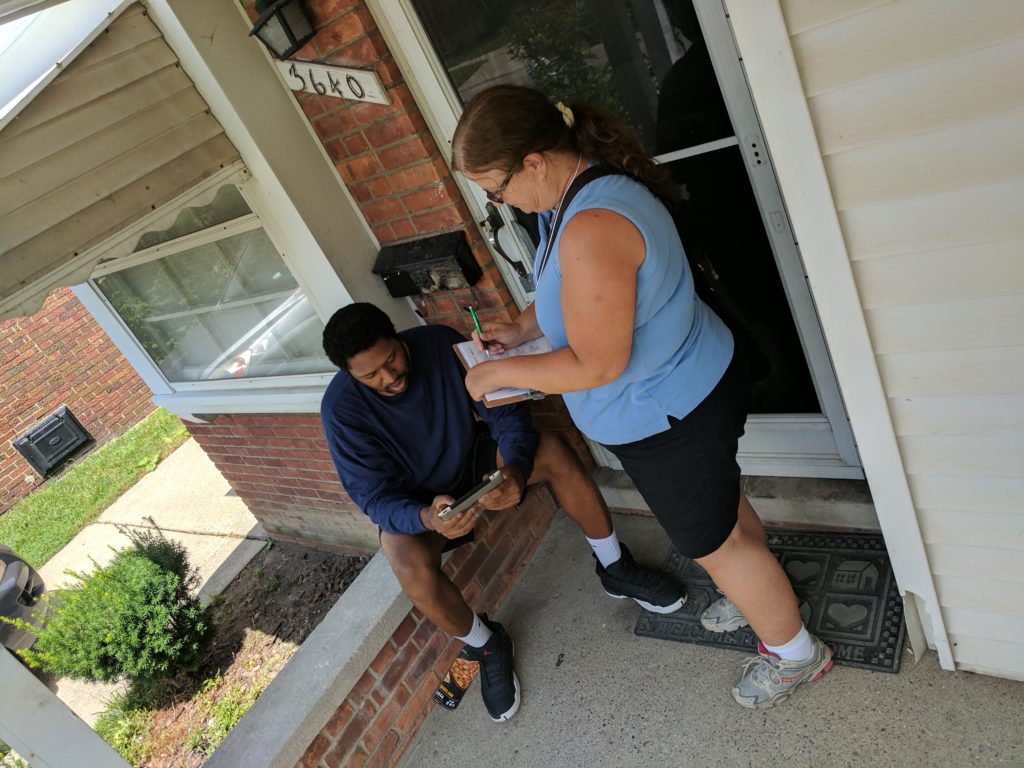 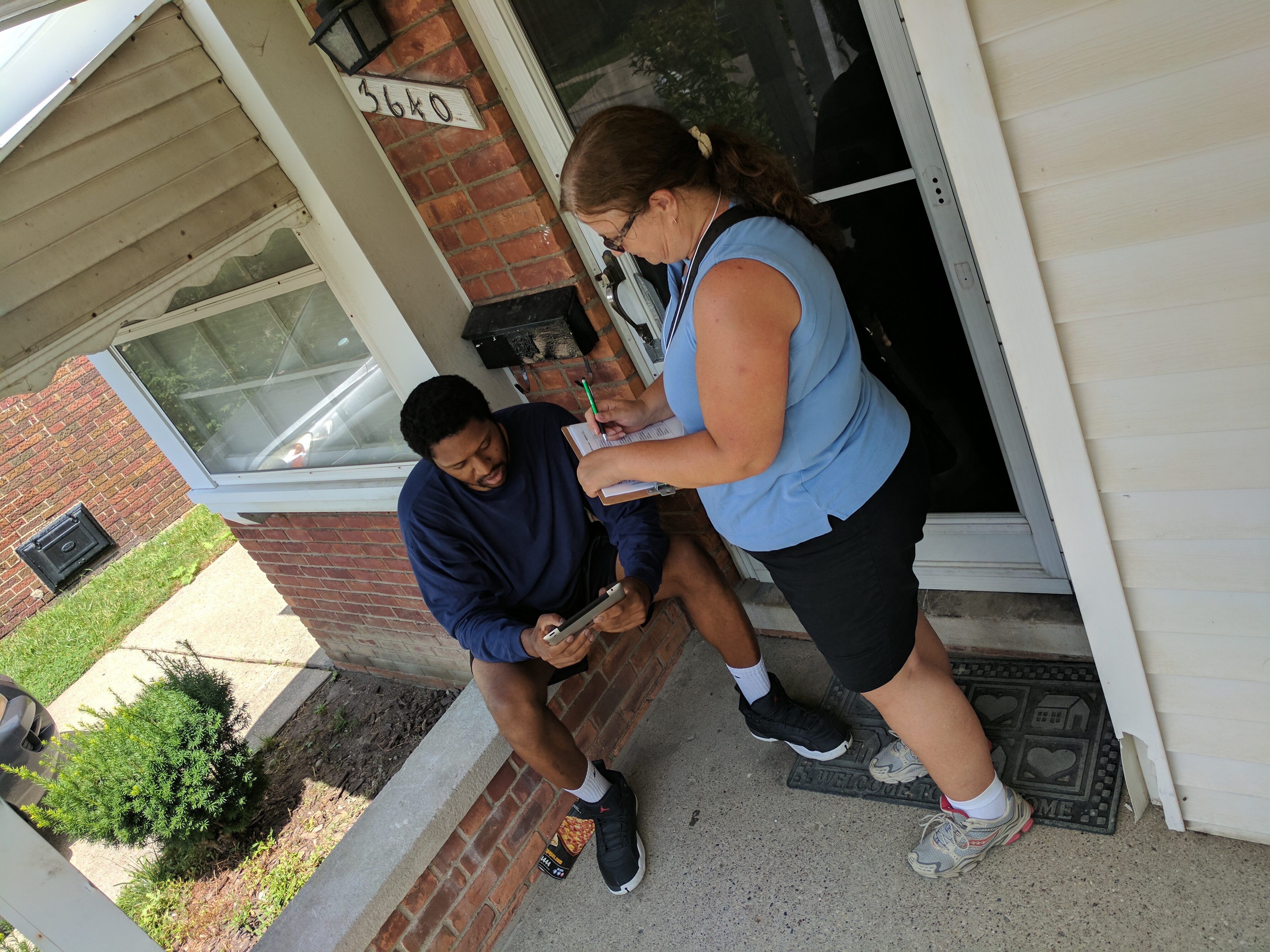 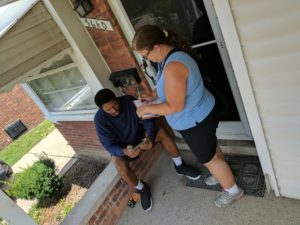 These are just some of the findings from the most recent University of Michigan Detroit Metropolitan Area Communities Study survey. The survey, now in its third year, asks Detroiters about their thoughts on their neighborhoods, the city of Detroit, and the region as a whole.

The original annual Detroit Area Study began in 1951 and explored issues such as organized labor, racial segregation and the lives of immigrants. The study ended in the early 2000s, but was refreshed for the new century by Elisabeth Gerber, professor of public policy, Jeffrey Morenoff, professor of sociology, and Conan Smith, lecturer at the Ford School of Public Policy and former Washtenaw County commissioner.

The majority of the 15 people who canvas Detroit neighborhoods for the survey are Detroit residents, Smith said.

“For canvassers, we do make an effort to hire Detroiters specifically. Their familiarity with the neighborhoods is an important asset for us, and it’s great to engage local residents in a local project,” he said.

Heidi Ausgood, a Detroit native who lives in Palmer Park and is a former broadcast journalist, spent the summer going door-to-door in the city for the research study.

“I didn’t see it as canvassing but as another extension of community engagement. It was good to get out and let folks know that people gave thought to what they think about and how to engage their community,” Ausgood said. “It really helped to dispel the myth that there was no one in the neighborhoods. Houses were inhabited, lawns were mowed, and people were invested.”

Like U-M’s original Detroit survey, DMACS will provide academics with a research tool and give graduate students practical experience in survey methodology. But, DMACS is—from its inception—designed to serve an important role beyond academia, Gerber told State & Hill, the alumni magazine for the Ford School.

“We want DMACS to be a tool for decision-makers, to help them guide place-based investments, policies, programs and resources…in a way that more closely aligns with what people actually want,” says Gerber. “And, after they deploy the resources, to be able to find out what, in fact, were the impacts on the people that they were intended to affect.”

The results show Detroiters report high rates of problems related to housing, employment, and transportation, and that while some residents are critical of public services in their neighborhoods, they tend to be more optimistic about race relations locally than nationally.

Survey canvassers are paid an above average wage of $20 per hour. “That figure is calculated to recognize the importance of living wage income,” Smith said. “We wanted to pay an equitable wage comparable to what a salaried employee might expect for similar work but adjusted upwards in recognition of the volatility of part-time positions.”

Topics covered in the surveys included quality of life, priorities for change in the metro area, the impact of recent investments in Downtown and Midtown Detroit on different populations, sense of community and social cohesion, transportation and mobility, public safety, police-community relations, decisions about whether and when to move, activism and voluntarism, the role of government and trust in government institutions, views on inequality and race relations, and health and health care coverage.