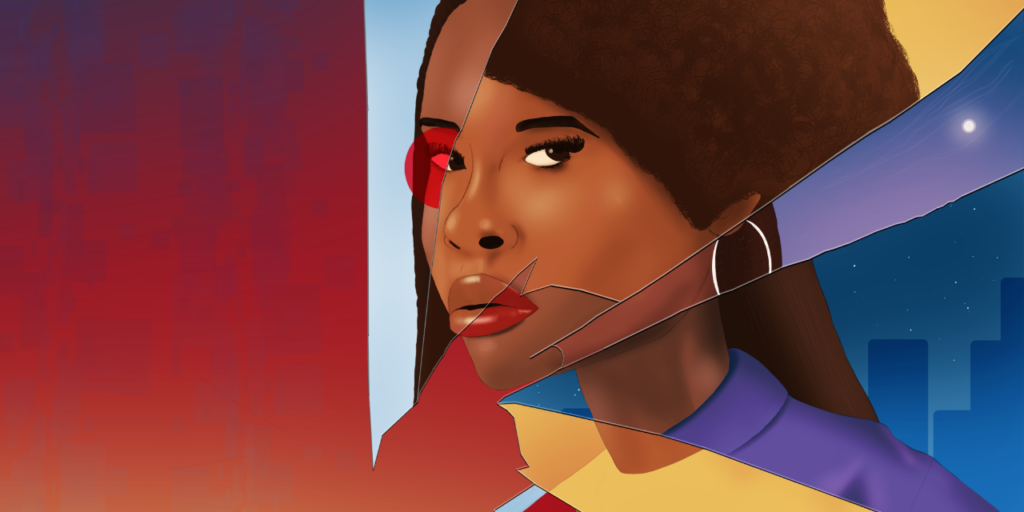 The burden of code-switching 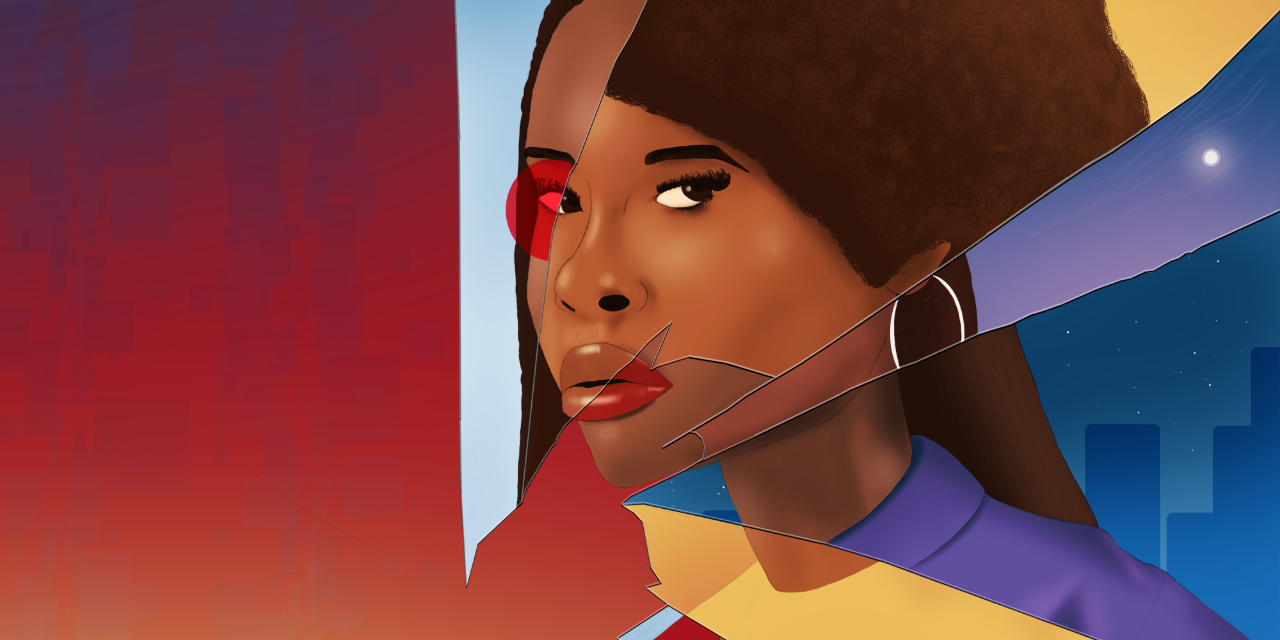 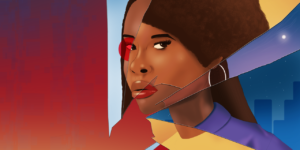 In the 1950s, linguist Einar Haugen coined the term “code-switch” to describe people’s ability to move between languages and dialects. Linguists explored when people code-switched, and sociologists examined why they did. Now Myles Durkee, assistant professor of psychology, and members of his lab are hoping to understand the psychological costs and benefits that come with code-switching, especially for people from marginalized backgrounds.

Toggling between identities is something we all do. The higher-pitched, playful voice you use when romping around the yard with your toddler, for example, is not the authoritative tone you strike when you’re running a meeting at work. Both voices are yours, of course, and they make sense in different parts of your life.

But say you travel to a place where people speak a different language, follow different customs, and practice different beliefs. “You will probably start trying to get a sense of the lay of the land as soon as you step off the plane,” Durkee says. “As soon as you start to interact with someone, especially if they have a different identity, you intuitively try to figure out how to fit in and find common ground.”

The experience is not unlike that of a person of color negotiating a predominantly white culture. “When people temporarily alter or adjust their behaviors to optimize the comfort of others, and, perhaps, to achieve a desired outcome, that’s the code-switching we study in the lab,” explains Richard Smith II, a Ph.D. candidate in the Department of Psychology and a member of Durkee’s lab. “It can mean changing one’s hairstyle or style of speech, going by a different name, or downplaying aspects of one’s cultural or racial identity to proactively avoid being stereotyped in a negative way.”