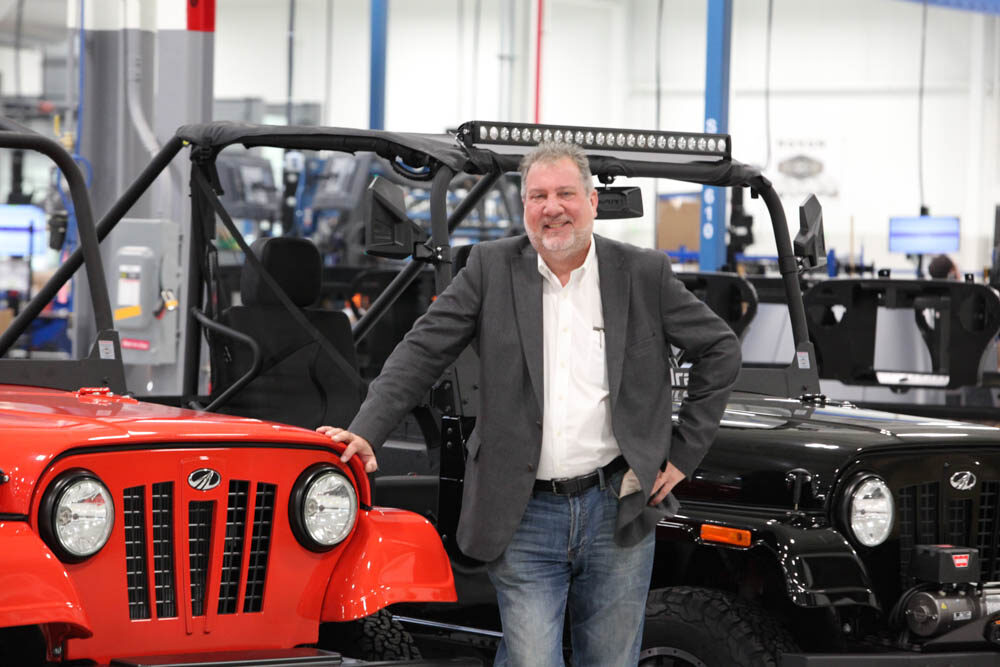 Rick Haas, president and CEO of Mahindra Automotive North America, is a U-M alum and Detroit native. Courtesy of Mahindra. 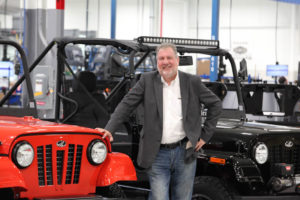 Rick Haas, president and CEO of Mahindra Automotive North America, is a U-M alum and Detroit native. Courtesy of Mahindra.

Lessons learned earning two University of Michigan degrees guided Rick Haas on a globetrotting career that took him to Japan, Brazil, India and back to his hometown – Detroit – where his team at Mahindra Automotive is succeeding on an unconventional path in the U.S. auto industry.

A couple years after graduating with a mechanical engineering degree in 1981, Haas realized why he – and most of his classmates — struggled in an undergrad machine design course. “The professor was trying to instill in us that if you focused on the textbook and ignored the practical application in the real world . . . you wouldn’t get very far.”

While pursuing his MBA at the Ross School of Business, a course in investment banking taught Haas that success required examining problems through a variety of perspectives, and business history demonstrated the unconventional paths followed by legendary magnates.

“The most effective path to get outside might be all the way around the building and not simply out the front door,” says Haas, president and CEO of Mahindra Automotive North America.  “The fastest way to get where I wanted to go in the auto industry was to leave the country.”

Haas’s tenure at Ford Motor Co. included a year in Japan and five years in Brazil, where he was engineering chief for the automaker’s South American operations. From Ford he joined the Model S team at Tesla in California and later became engineering director.

In 2011, Haas moved to India to take on the role of vice president of research & development at Mahindra & Mahindra, a multinational carmaker. A year later, after being promoted to global head of product development, Haas became convinced the company needed to expand its engineering operations beyond India to speed its global growth. The leadership team spent months evaluating potential locations for a new tech center.

In the wake of the Great Recession, the Motor City’s advantages included an available supply of experienced automotive workers as well as competitively priced real estate and services. It also offered everything an automaker needs – the major OEMs, suppliers, test tracks, wind tunnels, the EPA, universities with auto-related programs and more.

And it had one other thing going for it. Haas says: “I lobbied for my hometown.” 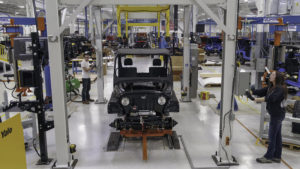 “We are creating a bit of a stir,” Haas says. “It’s like India reverse-outsourced its engineering to the United States.”

And Haas is back in a U-M classroom as a lecturer for the College of Engineering course engineering across cultures. He is sharing the lessons learned over a long career forging an unconventional path to success.

David Wilkins is an Ann Arbor-based freelancer with more than 20 years of experience in corporate communications and journalism.