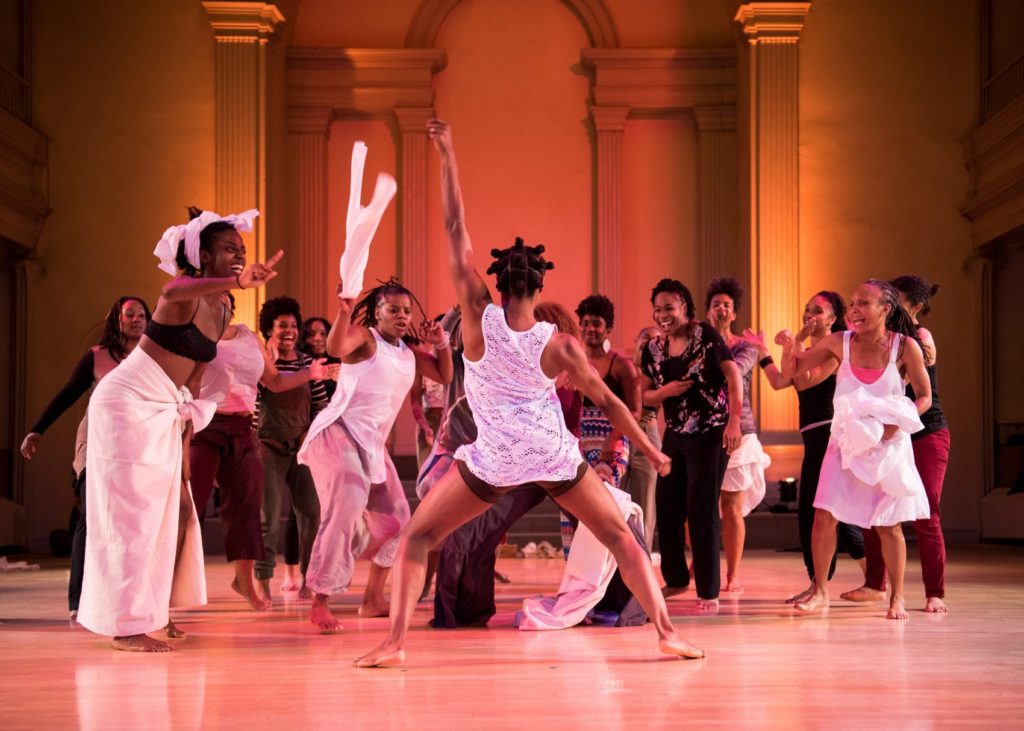 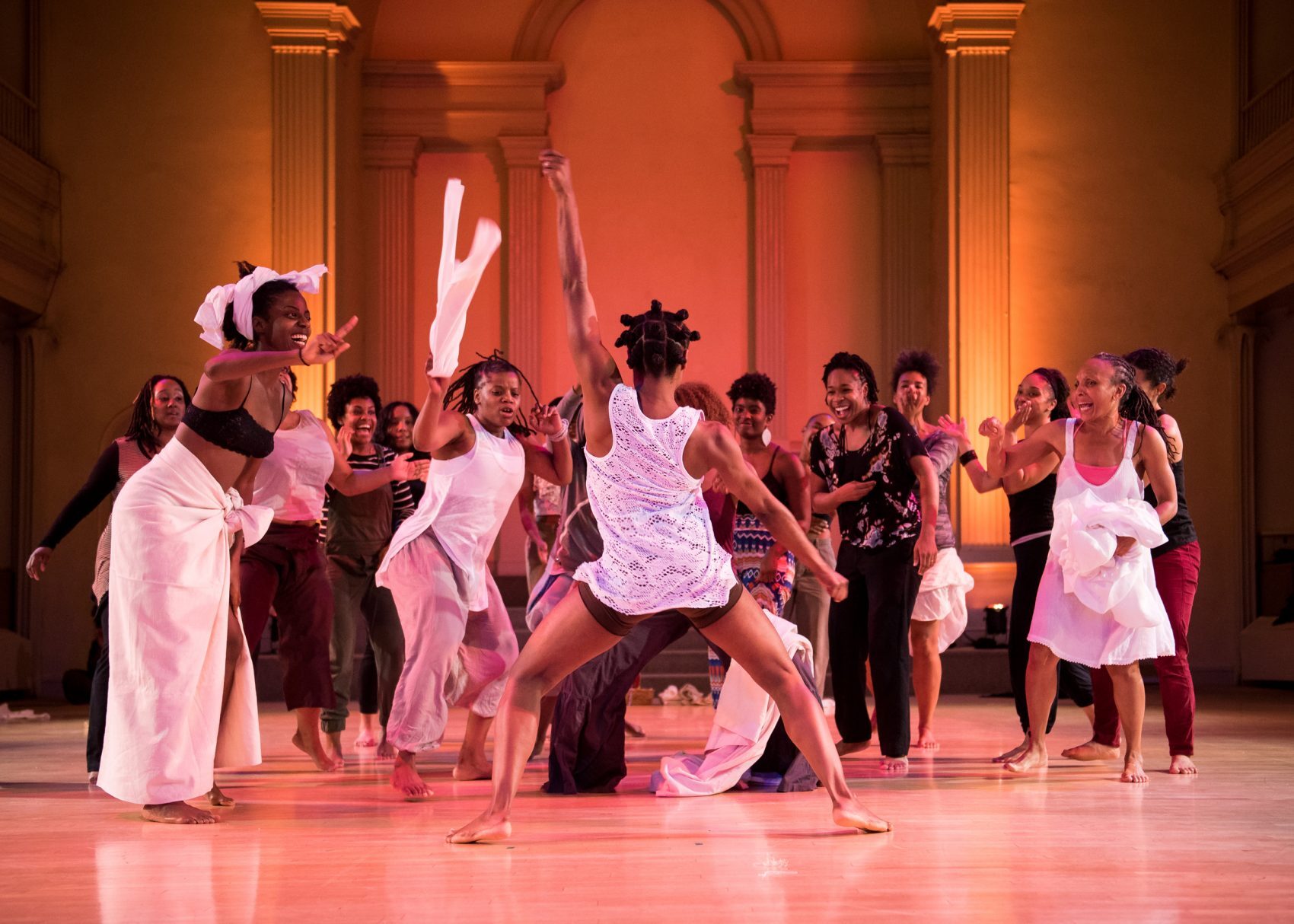 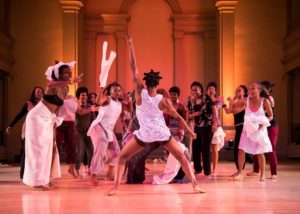 Daring Dances, a curatorial program created by Clare Croft, an associate professor of dance and American culture at the University of Michigan School of Music, Theatre & Dance, announces its first public events: three upcoming performances in Detroit and Ann Arbor.

According to Croft, Daring Dances offers a platform to present dance work and provide live encounters through community engagement, using bodies to stage dissent and invite difficult but necessary conversations.

“I think dance offers us languages and strategies for trying to understand really complex problems, and the opportunity to try to understand them from where we live,” Croft said. “These aren’t just issues that are out in the world—they are affecting lives in southeast Michigan, too.”

Ten artists from New York-based Skeleton Architecture—a Bessie Award-winning collective of “black womyn and gender nonconforming artists rooted in the rigor of improvisation”—will be in residence in Ann Arbor and Detroit Feb. 27 to March 5.

The residency kicks off with a free public workshop with Skeleton Architecture in Ann Arbor 5:30–7 p.m Wednesday, Feb. 27, at U-M’s Alice Lloyd Hall (100 Observatory St., Ann Arbor). Titled “Listening on the Pleasure Boundary,” it will explore the intersections of race, gender and sexuality in dance.

According to Croft, the workshop will ask all participants to move, but do not require that people have dance backgrounds. 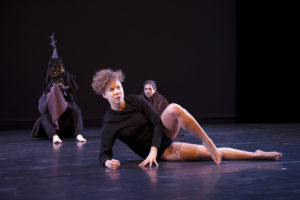 The performance-lecture on the history of containment architecture and freedom practices was developed through a creative residency at the U-M Department of Dance studios. The work uses the prison as a prism to consider architecture, surveillance and freedom.

A free workshop, led by Whitehead and Locks in collaboration with the Detroit Justice Center, will be also be held at noon Saturday, March 16, at Jam Handy and will focus on the question “How can dance help imagine a just city?”

A dance scholar with a focus on 20th- and 21st-century American dance, Croft wanted dance students to connect with, understand and be more involved in the southeast Michigan community and its arts landscape.

“Our students are often on the frontlines of gentrification in the communities in which they settle after graduation,” Croft said. “I want them to truly consider the places where they live—who’s making art there now, who has lived there before? How does knowing where you live help you to be a more ethical neighbor? We need to introduce these ideas to students while they are in school so they will practice them when they move on.”

Jen Peters is a graduate student at U-M’s School of Music, Theater & Dance.