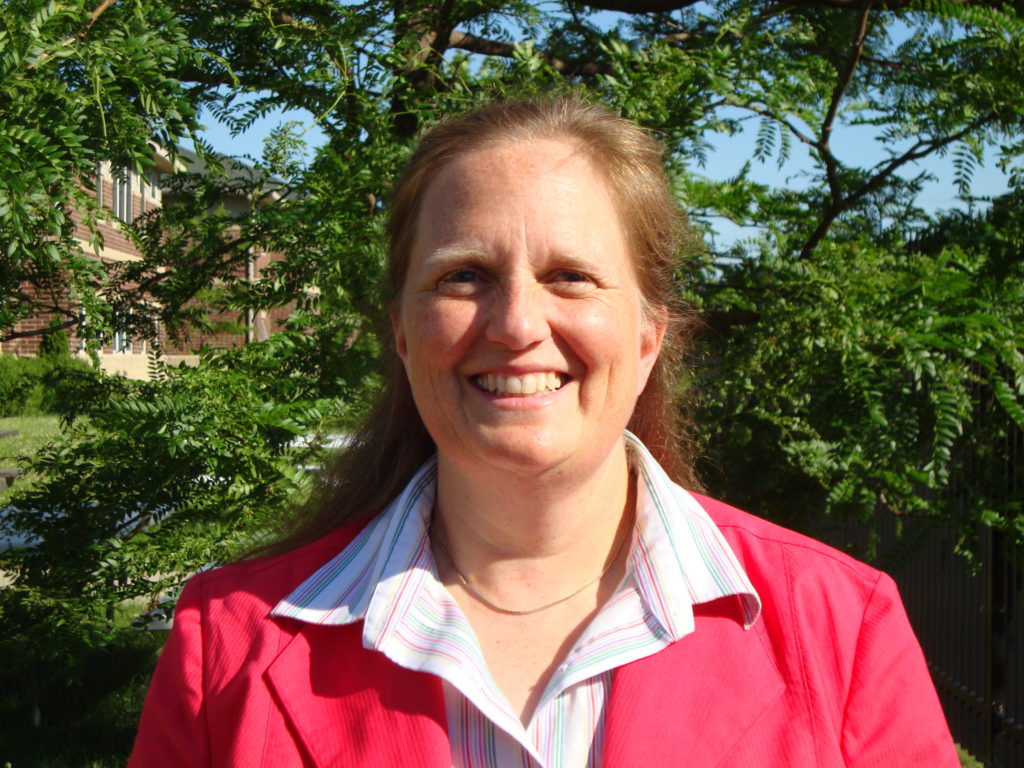 Alternatives For Girls launched in ’87 with no blueprint, continues to thrive 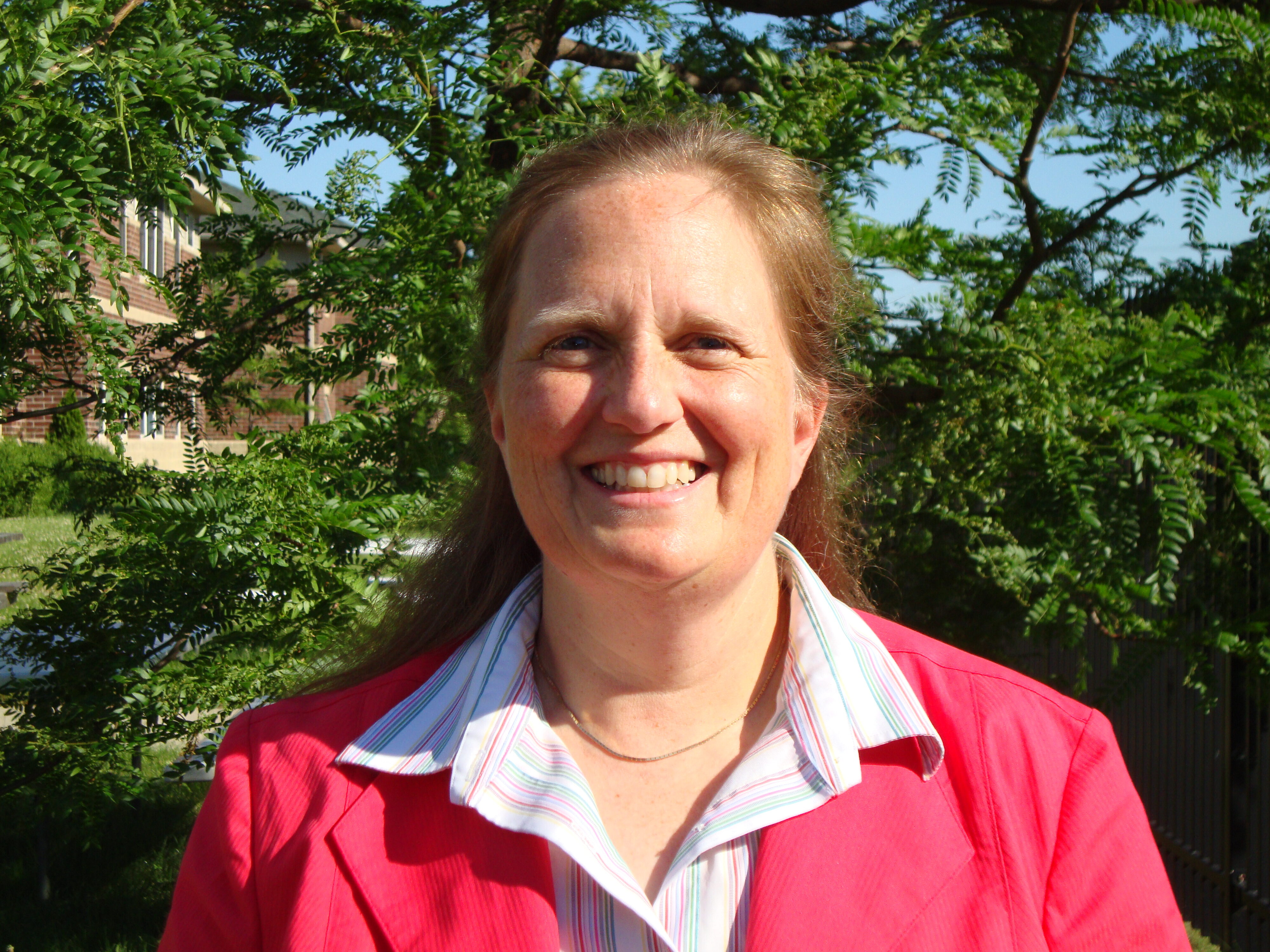 Amy Good, CEO of Alternatives For Girls in Detroit. 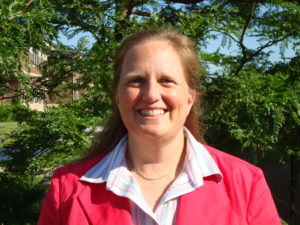 Amy Good, CEO of Alternatives For Girls in Detroit.

As Amy Good neared graduation from the University of Michigan’s School of Social Work, Professor Rosemary Saari gave her a challenge.

“She said, ‘Do something hard, and build something that wasn’t there before,” Good says.

For more than 30 years, Good has done just that, as CEO of Detroit’s Alternatives For Girls, a nonprofit organization dedicated to helping girls and young women in crisis or at-risk for abuse, homelessness, or human trafficking.

After graduating in the mid-’80s, Good lived and worked in southwest Detroit, in the area near Michigan Avenue and Trumbull Street — now the former home of Tiger Stadium. She and a group of concerned residents started talking about the need in their neighborhood for services to help girls.

“We started having dinner at each other’s houses and just talking and asking, ‘Are you seeing what I’m seeing? Why are we seeing girls drinking in the park? You know, seeing an increase in the number of young girls who are in street prostitution? Seeing elementary school age girls who are just not in school?’ One thing lead to another.”

Those first gatherings led to more formal meetings and eventually two part-time social workers were hired, thanks to a couple of small grants. As part of the effort, Good surveyed the country for similar programs to learn from. She found a handful of youth outreach initiatives but most were directed toward boys and young men; none catered to girls.

“We had no blueprint,” she says.

So in June 1987, a community meeting was held to determine what was needed: shelter for homeless girls deemed too old for traditional foster care and too young for standard shelters; basic services and healthcare for girls and women working in street-based prostituion — services they often lacked due to social stigma; and resources to help families keep girls in school.

Good quit her full-time counseling job to focus on the project, which soon after found a home for its shelter in St. Peter’s Episcopal Church. The group had trouble finding funding but was undeterred in its plans to open by the following spring.

“We just decided there’s no turning back,” Good says. “We’ve identified the need, no one is going to appear to take care of it, our neighborhood has got to do this. It’s just not one of those things where you can decide, ‘We’re gonna move on to something else now.'”

Then, on a bitter cold, “polar-vortex-kind-of” day in January 1988, a homeless 16-year-old girl arrived at their door with nowhere else to go.

“We just decided, ‘We are opening today,'” Good recalls.

Within a week, all five of the shelter’s beds were filled. After months of wondering whether they’d make it another week, the shelter received a large grant the following July, which allowed them to hire staff and expand programming to focus on education and prevention. Operating as separate entities up until then, Alternatives For Girls and the shelter merged later that year and Good became CEO.

Today, Alternatives For Girls has its own building on Grand Boulevard where it operates its shelter and several ongoing programs to help young women in Detroit. So far, Alternatives has helped 35,000 girls and young women, Good said.

It also continues to introduce new initiatives, such as the HUD-sponsored Rapid Rehousing. Introduced in 2018, the program helps place homeless young women in subsidized housing and surrounds them with intensive services for up to 18 months while they transition to a more permanent situation.

Street outreach programs include staff and volunteer patrols, day and night, checking to make sure women on the street are safe, comfortable and have someone to talk to. The group provides clothing, food, hygiene items, and referrals for services. Good says the idea is to respectfully help women achieve their short and long-term goals, whatever those may be. There are also onsite counseling services, support groups, and resources for those in the sex trade who are looking for help getting out.

The group also has its own social enterprise program, Sew Great Detroit, that teaches girls basic sewing skills and other soft skills. The work pays minimum wage and prepares women for careers in industrial sewing or other fields.

And there’s a full slate of programming to help kids succeed in grades K-12, and beyond, from afterschool programs, to academic tutoring, to goal setting, to college savings plans, and even campus visits with their parents.

“It’s really important to find that education path beyond high school for careers that will support them,” Good says. “That’s the way they avoid being vulnerable to exploitation.”

Although the organization’s operating budget has grown to more than $4 million, Good says there’s no sure stream of funding for its work; Alternatives For Girls  is constantly fundraising and seeking competitive grants at all levels of government. The organization also relies heavily on donations from foundations, individuals, and corporations.

Good has also stayed connected to the School of Social Work. She serves on the alumni board and students from the school have been involved with Alternatives throughout its history.

Good credits Saari (now professor emeritus) as being a mentor and supporter since day one, when she first told her about what was forming in Detroit. Thinking back on Saari’s challenge all those years ago, she says, “I didn’t set out to build Alternatives For Girls, but I was lucky to be part of a group of people that was open to what needed to be done.”