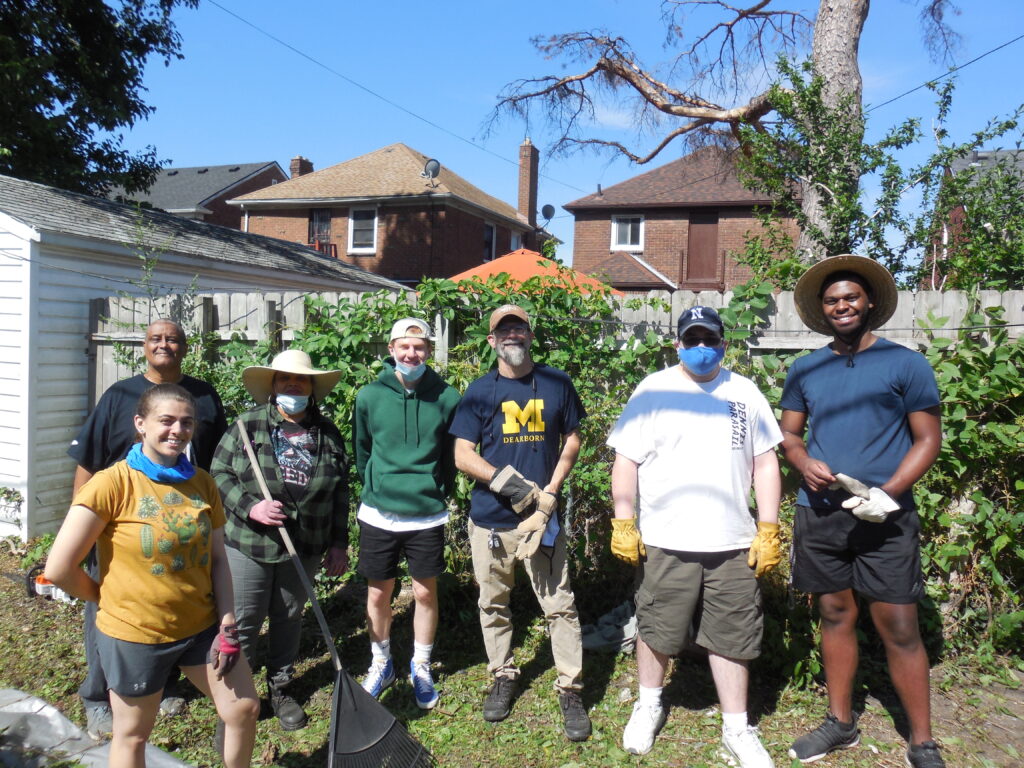 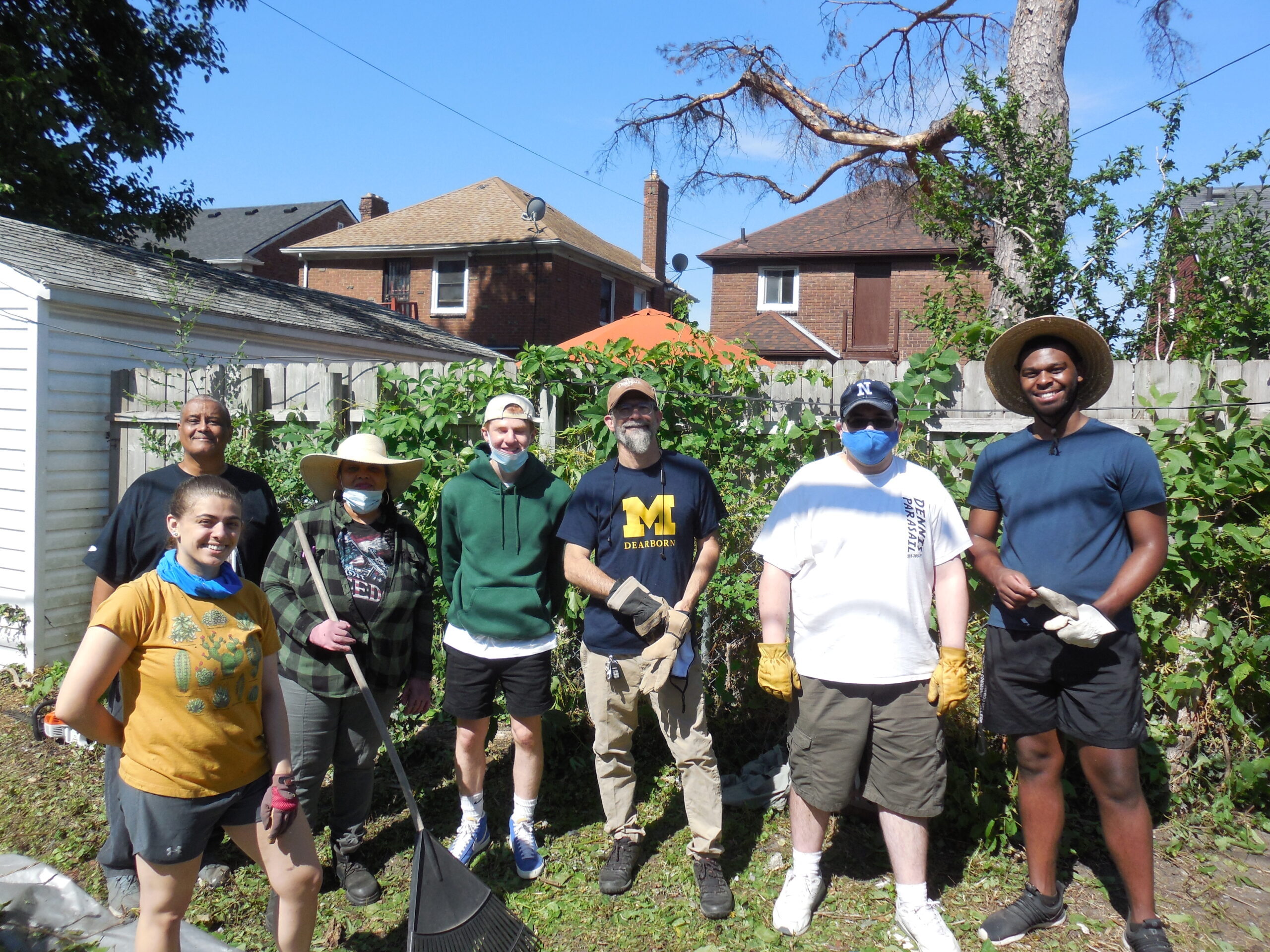 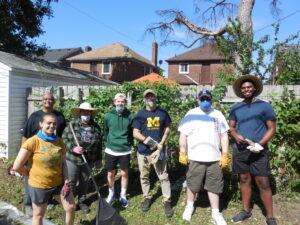 One alleyway on Detroit’s northwest side is being staged to power lights through rainwater harvesting as part of a plan to make more of the city’s 9,000+ alleys functional and sustainable.

The test installation project has brought together community leaders with University of Michigan researchers and students to build on the city’s large-scale program to clear alleys of debris and overgrown vegetation. The alleys were, at one time, a network for resident’s trash bins and utilities, but have not served a real function for many years.

After clearing these alleys, it’s up to neighborhood associations to maintain them.

The rainwater harvesting project led by Paul Draus, professor of sociology at UM-Dearborn, is looking into ways these alleys can be connected to the neighborhoods in ways that reflect local history, current needs and multiple sustainability goals.

The pilot project aims to produce a working model of a net-zero alley that is also a neighborhood-owned oasis. It will include the design of an off-grid clean energy source made from upcycled materials. The work is designed to aid decision-makers by showcasing appropriate technology in context and serving as a model for other neighborhoods across the city.

Draus met Korey Batey in 2019 at a community session for the Joe Louis Greenway project, a 27-mile path around the city. He remembered being impressed by Batey, who talked about the alleys in his community where he grew up and where his parents still lived and turning them into passageways that could host small businesses and connect them to what’s happening in the rest of the city.

“A lot of these neighborhoods have been geographically and socially cut off for years, at least from what’s going on in places like downtown,” Draus said. “I was really interested in how he would talk about the alleys as these spaces of possibility.”

Draus partnered with the Neighborhood Association, a neighborhood that’s well established west of the Lodge Freeway between Outer Drive and McNichols. It had already begun work on improving the alleyways with its own resources and was interested in doing some raised-bed gardening, composting and installing rain barrels.

“This is about doing something with the community that’s already moving in that direction. We’re just adding a few more resources and a few more ideas and frameworks for thinking about it, so coming together in this community makes some of these things happen,” he said.

Some of Draus’s students worked with the neighborhood last fall and they came up with ideas for alleyway plans based on conversations they had with residents. A grant will fund the installation of smart rain barrels. Those barrels will be networked with a solar wind hybrid micro-grid energy system to create a closed loop of water energy inside of an alleyway to show that it can be done. The rain barrel installation will also include Detroit windmills made by Carlos Nieblock to generate energy to power the lights and smart rain barrels.

The team will take measurements of the amount of water diverted and the amount of energy created. That data could inform policy decisions for other communities looking at sustainable uses for underutilized land.

“This brings together this alley activation work with the green energy work in a way that’s very locally applied,” Draus said. “The project is really led and driven by the community partners.”

He plans similar projects around the city including one on the far east side of Detroit.