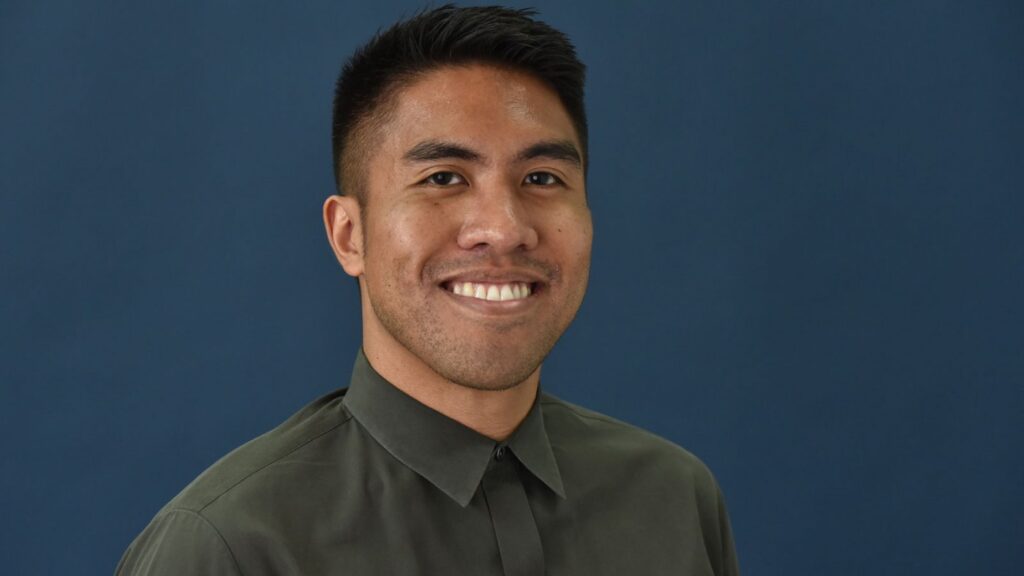 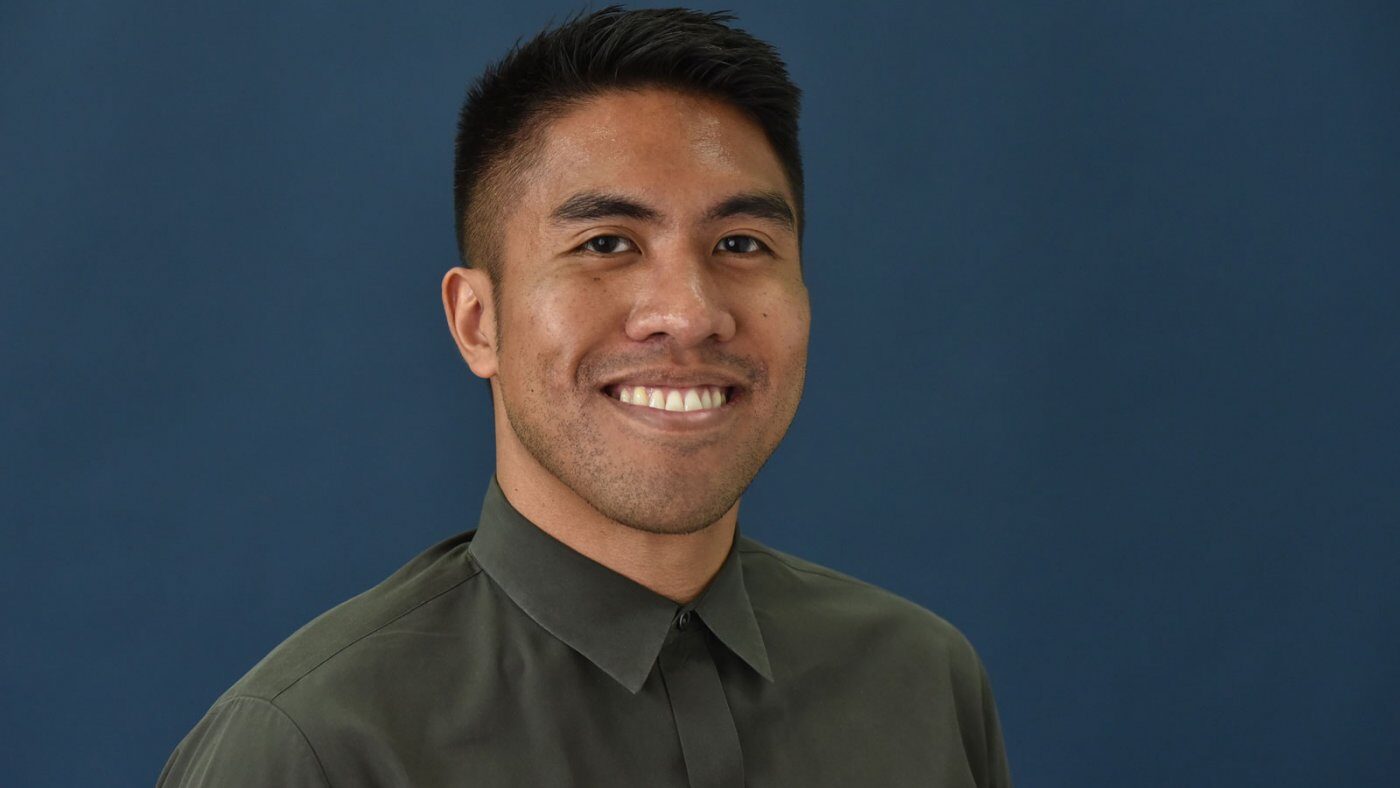 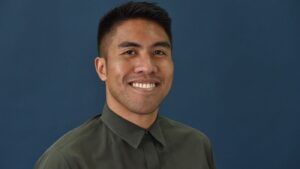 Cyrus Peñarroyo’s architectural exhibitions have put on full display the technology that has become a fixture of daily life — objects like smartphones, laptops, and televisions.

In his research, Peñarroyo — an assistant professor of architecture who joined the faculty in 2015 — explores questions of media, technology, and architecture. His innovative approach garnered him the prestigious League Prize from the Architectural League of New York in 2019. The award is given to honor a provocative body of work by young designers. “It’s definitely a huge honor,” he says. “It was nice to receive some validation and to know other people thought the work was interesting or compelling in some way.”

His interest in technology prompted work on internet inequality, specifically focusing on internet access in Detroit. In the fall of 2018, he received a $15,000 grant from Taubman College to map the city, based on his observation that Detroit is less digitally connected than other cities.

The events of 2020 have made the disparity even more problematic, and he hopes his grant-funded work will work toward change. “The pandemic has laid bare all the inequities and the deficiencies in our broadband infrastructure and also showed how dependent and reliant we are on this infrastructure today,” he says.

His project in Detroit will attempt to address the issue of internet connectivity through the design of a building that will be a community anchor, providing internet access. It also will help to create a new social destination with spaces for gathering, where residents can come together. As part of the feasibility study, he’s targeting using two abandoned schools on Detroit’s west side as the location.

“We’re exploring ways in which technology might bring people together in different ways or might get us to think differently about spaces for learning or spaces of recreation,” he says. The goal is to build a prototype for a community anchor or a community node, and he has found it fulfilling to meet with those from different organizations and residents of the neighborhood who stand to benefit. “It extends my work beyond the academic sphere and into the public realm,” he explains.