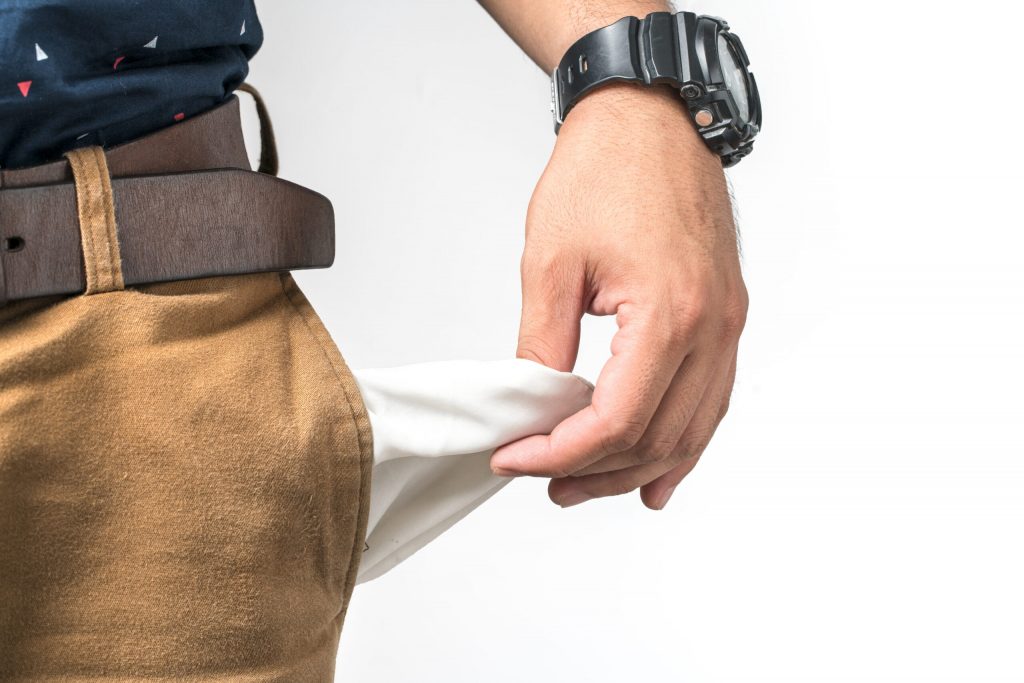 Detroit unemployment rate drops, but 1 in 5 residents in financial trouble 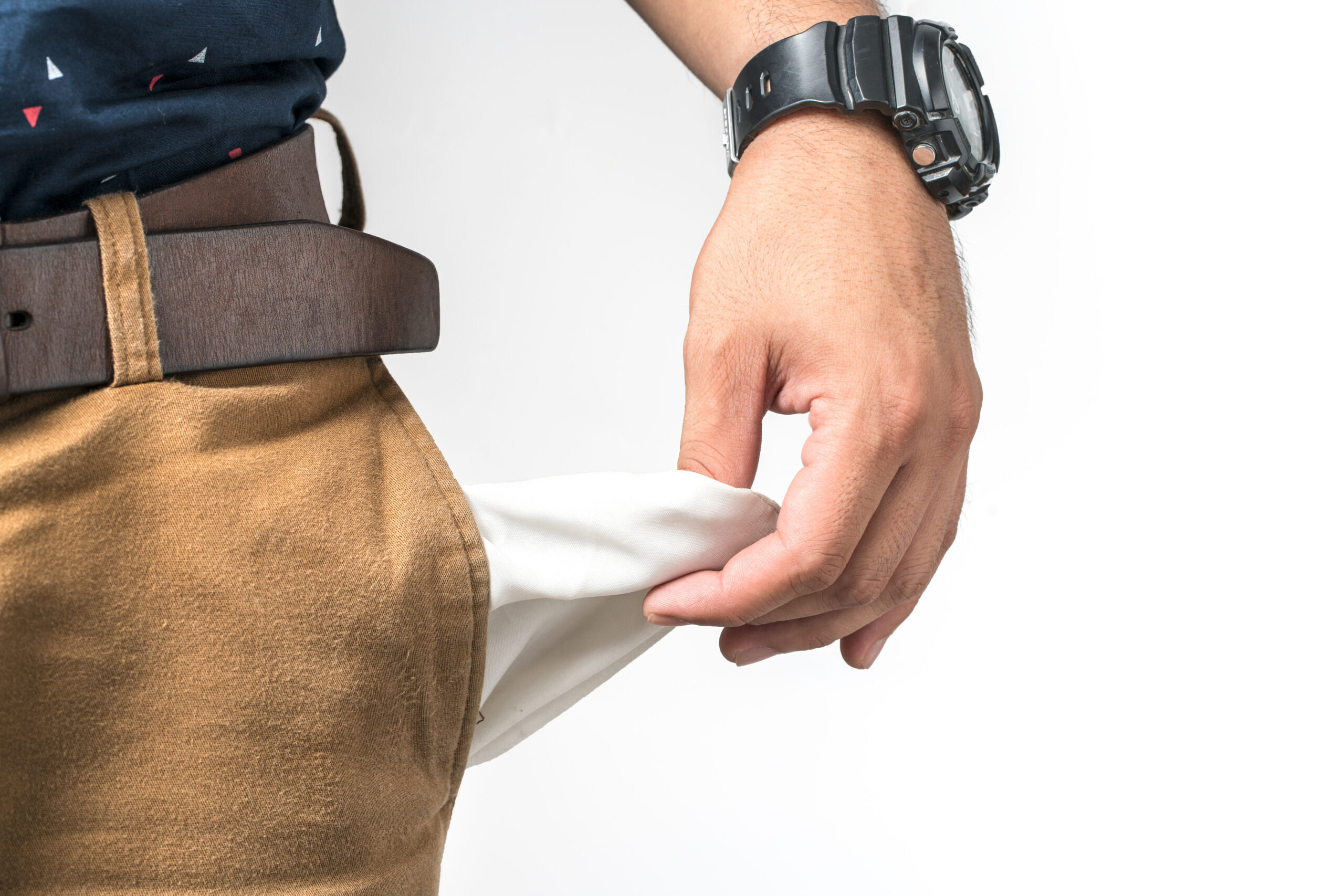 One in five Detroit residents say they’re in financial trouble. 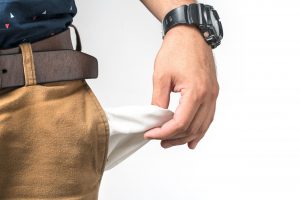 One in five Detroit residents say they’re in financial trouble.

More Detroiters have returned to work amid the COVID-19 pandemic, but many families continue to have difficulty affording basic necessities and worry more hardship is ahead.

That’s according to the latest representative survey of Detroiters from the University of Michigan’s Detroit Metro Area Communities Study. The survey, which was open July 15-29, is the fourth rapid-response survey DMACS has fielded to measure the impact of the pandemic on Detroit residents.

Survey responses indicate Detroit’s unemployment rate dropped from 48% in May and June to 38% in late July. One-quarter of Detroiters in the labor force say they remain unemployed due to layoffs and business closures resulting from the pandemic.

“The drop in unemployment is to be expected as more businesses reopen, but not everyone is benefitting equally as jobs return. The survey data show Black residents and people with low incomes and less education are more likely to remain out of work and more likely to have seen their hours cut if they are working,” said Jeffrey Morenoff, one of the faculty research leads for DMACS, professor of public policy and sociology, and director of the Population Studies Center at U-M’s Institute for Social Research.

As Congress debates a next coronavirus relief bill and some current relief measures expire, need remains high in Detroit. Roughly 1 in 5 Detroiters say they are in financial trouble right now, according to the survey results, and 35% say they would be unable to cover an emergency $400 expense based on their current financial situation.