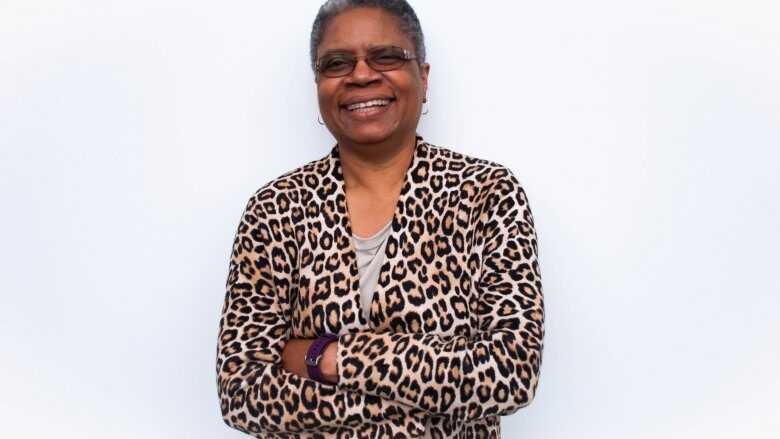 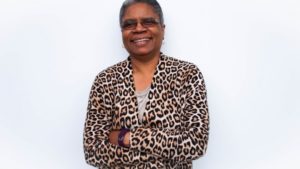 It started with a single vacant lot: an overgrown parcel neighboring the nonprofit housing where June Manning Thomas’ young niece was living in Detroit in the early 1990s.

“When she walked out of her front door, right across the street was a lot full of weeds,” Thomas recalls. “It was just a really dangerous place for a kid to come out and have to walk past to school.”

Thomas is Centennial Professor of Urban Planning and Regional Development at University of Michigan’s Taubman College of Architecture and Urban Planning today, but at the time she was a professor at Michigan State University. The South Carolina native had married into a large extended family living in Detroit and also worked on several projects there.

That vacant plot got her thinking and asking questions: How had that land gone undeveloped for so long? Who had failed her niece and other black Detroiters living in this housing — housing built for them decades earlier after a major expansion of the Detroit Medical Center and construction of the Chrysler Expressway moved them out of their own neighborhoods?

So Thomas went looking for answers in the archives at the Detroit Public Library, where she scoured boxes and boxes of material. What she discovered there, followed by interviews with several of the planners working in Detroit in the 1950s and ’60s, became the basis for her book, “Redevelopment and Race: Planning a Finer City in Postwar Detroit” (John Hopkins University Press, 1997; Wayne State University, 2013).

“It was basically a personal journey to figure out, ‘What was my profession doing all those years that they let things like this happen?'” Thomas says. “‘Why was Detroit still going downhill even with their efforts?”

Early on, she admits her focus was on exposing shortcomings by planners she presumed “must have really messed up.” But as she got into the research, especially the interviews, a more nuanced, empathetic story emerged.

Planners back then faced many challenges in a city that “was about to implode anyway” from deindustrialization, racial segregation, depopulation, and a flawed federal urban renewal program. State policies also prevented the city from expanding its borders — and tax base — as white residents fled, making things worse.

Despite good reviews, “Redevelopment and Race” was overshadowed by Detroit historian Thomas Sugrue’s “The Origins of the Urban Crisis,” which came out at the same time. Still, the book received the American Planning Association’s Paul Davidoff National Award for Social Change and Diversity — “If it was going to win an award, that’s the one I wanted,” she said. In 2013, Wayne State University Press printed a new edition with an updated preface and prologue prescribing “more purposeful planning” in the city.

Thomas also wrote Redevelopment and Race to teach from, although she’s only used it twice: once for the inaugural U-M Semester in Detroit course she taught 10 years ago, and just again in the Winter 2019 semester of her Planning Detroit undergraduate course.

Thomas came to Taubman in 2007 and is in the process of “phased retirement” (she loves teaching too much to stop completely). Although she’s no longer teaching master’s students (“You can’t even imagine how much I miss them,” she says), several of them have gone on to work in planning in Detroit, either for City Hall or with different nonprofit groups.

Teaching undergraduates gives Thomas the chance to “recruit” undecided students for the next generation of planners and developers. As a “farewell class” next year, she hopes to expand from six students to 20 or 30.

“We don’t just need regular planners,” Thomas says. “We need planners who have been exposed to social justice issues and helped to understand how planning can make a difference.”