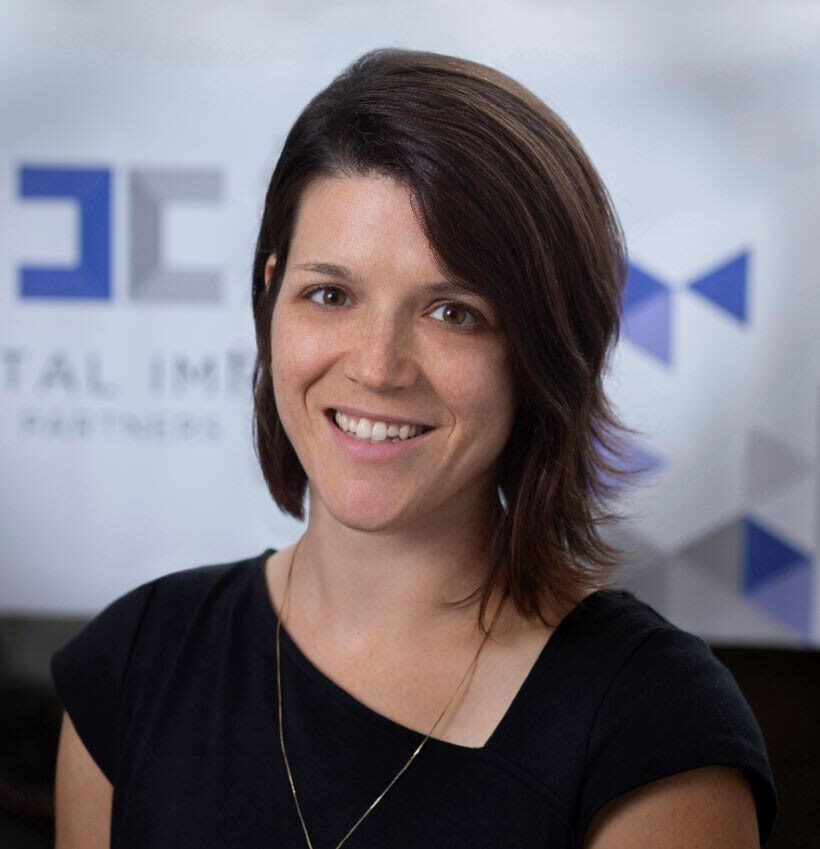 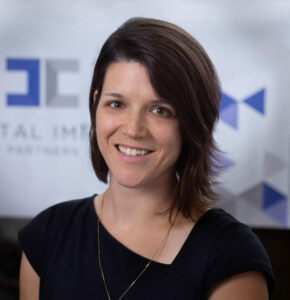 Living abroad and working as an English language teacher in Tokyo after completing her undergraduate degree, Elizabeth Luther developed a deep interest in complex urban issues.

“I wanted to focus on how cities could be more equitable and efficient. The built environment and infrastructure in cities are interesting to me,” said Luther, a Traverse City native who subsequently entered the University of Michigan, earning a master’s degree in urban and regional planning in 2009. “I saw what was possible in other places.”

Luther came to Detroit in 2010, where she worked for several community-based organizations before joining Capital Impact Partners in 2014. She was named the organization’s Detroit program director in 2019.

“After grad school, I really wanted to find a way to come back here and put some of what I learned into practice,” she said.

Capital Impact Partners is a nonprofit Community Development Financial Institution that provides lending and other services designed to promote greater equity, diversity, and social and economic justice in cities around the country. In addition to Detroit, it has offices in California, New York, Texas and Virginia. The nonprofit has been operating in Detroit since 2011.

Luther said much of her work focuses on the organization’s Equitable Development Initiative. The program provides technical training for developers of color with the goal of building their networks and stabilizing vulnerable neighborhoods.

So far, 86 developers have completed the program and 18 are currently enrolled. The program has since been expanded to Washington, D.C. and Oakland, California. Luther oversees those programs, as well.

Developers who complete the program become eligible for Capital Impact Partners’ lending programs and other assistance.

“I wasn’t sure what I was getting into,” she said. “But starting it in Detroit and taking it nationally has been very gratifying. And it’s still in a growth phase.”

Detroit faces special challenges in creating a more equitable economy, Luther said. Following the post-World War II boom, Detroit experienced some of the most devastating business disinvestment and population loss of any city in the country.

That created “some very embedded challenges for people wanting to lead a good life” in Detroit, she said.

Aging, substandard housing stock is a big problem, one that Capital Impact Partners is squarely focused on addressing.

Since opening its Detroit office, the organization has invested $300 million in the city. That investment has been supported by other actions that are harder to measure in dollars and cents, Luther said.

“Definitely since I’ve been here, I’ve seen a lot of changes, including a lot of philanthropic support for activities in the city, stronger leadership from city government and increased coordination from various levels of government that are trying to address the needs of the people in Detroit,” she said.

Luther credits her studies and the connections she made at U-M in preparing her for her current role in helping make Detroit a more vibrant and economically equitable city.

“The urban planning program did a really good job of connecting students to Detroit,” she said. “So many of my professors have had a tremendous impact on my career and shaped the connections that allow me to be where I’m at today.”