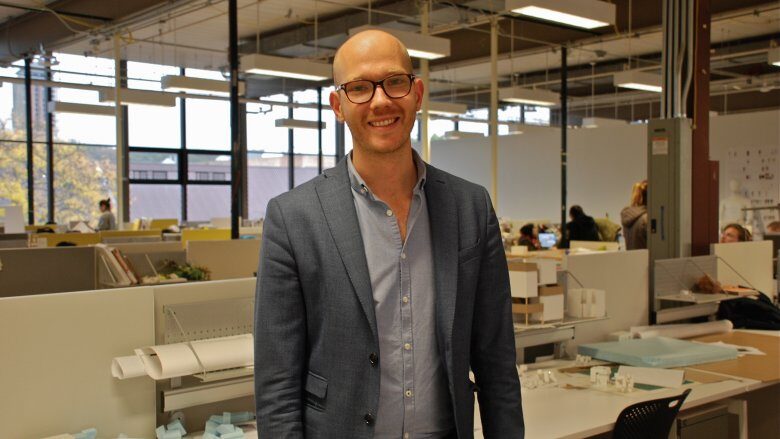 Progress and preservation: the temporality of a demolition hearing in Detroit

James Macmillen, a postdoctoral fellow in the Michigan Society of Fellows, speaks Friday at the Taubman College. 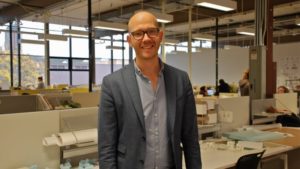 James Macmillen, a postdoctoral fellow in the Michigan Society of Fellows, speaks Friday at the Taubman College.

James Macmillen, assistant professor of urban planning at the University of Michigan Taubman College of Architecture and Urban Planning and a postdoctoral fellow in the Michigan Society of Fellows, is the featured speaker in this Detroit School Series talk.

A month into an ethnographic study of Detroit’s Planning and Development Department from October 2014 to summer 2015, a senior city planner told Macmillen that the city didn’t have a strong planning legacy. So if a developer brings in a bucketload of cash and says, “I want to buy a building and knock it down,” planners might need to find a way to make it happen.

Six months later, that exact situation presented itself when a developer requested permission to demolish an old hotel at the northern edge of Detroit’s downtown, spurring opposition from the city’s historic preservation community. In this talk, Macmillen traces how the debate between developers, planners, appointed officials and historic preservationists on the hotel’s fate evolved based on his embedded ethnographic fieldwork from within the Planning and Development Department.

Using the framework of the anthropology of time, Macmillen recounts how participants employed temporal rhetoric in their claims and counterclaims, engaging with Detroit’s troubled past, offering alternative visions for the city’s future, and setting a collision course between developer’s call for urban progress and preservationists’ appeals to memory and heritage.