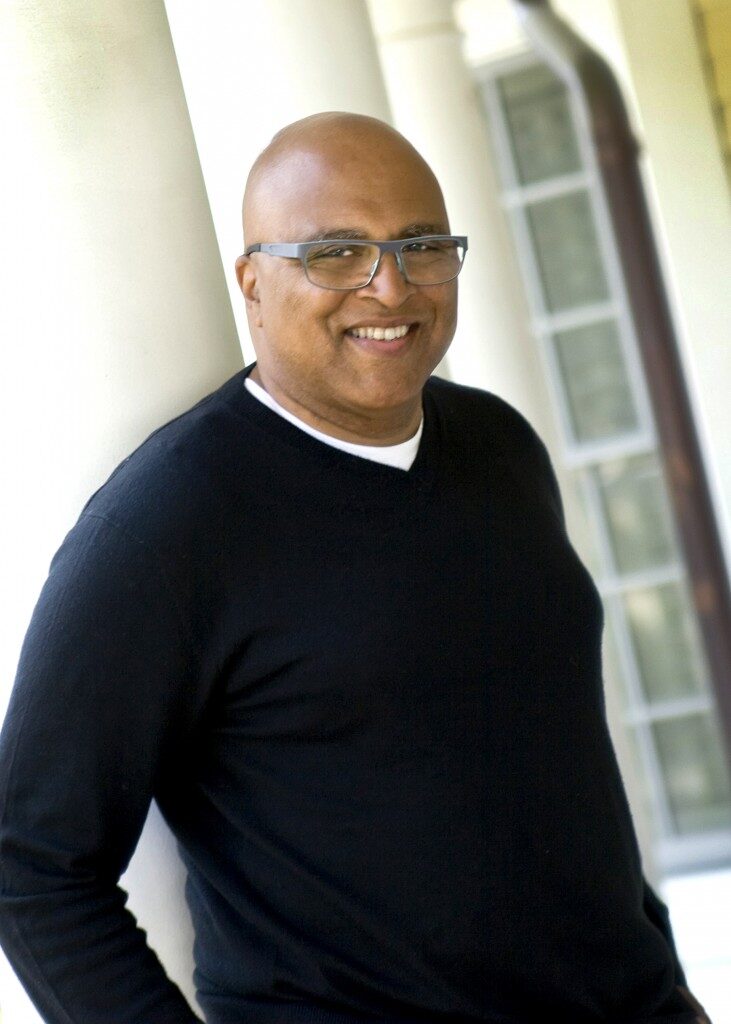 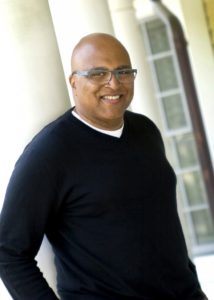 David Tarver serves as a lecturer in the University of Michigan Center for Entrepreneurship in Ann Arbor. He is also founder and board president of the Urban Entrepreneurship Initiative, an effort aimed at encouraging city-based business startups. A native of Flint, he began his professional career at the legendary AT&T Bell Laboratories in New Jersey. After several years at Bell Labs, David launched Telecom Analysis Systems, Inc., a high-tech telecommunications instrumentation business that he later sold for $30 million. Returning to Michigan, he has since devoted his time to community work, teaching, and encouraging the growth of urban business startups.

David, what motivated you to become an apostle of urban entrepreneurship?

All the time I was growing up in Flint it was great, it had great education, great community organizations, it was really a good experience. When I can back here in 2007 the state was very different. You still see prosperity and all this intellect and resources in Ann Arbor and then you’d go to Detroit or Flint and you see these cities that look like they’ve gone through a war. And it really struck me that not enough attention was being paid to the potential of entrepreneurship to uplift a city. So I decided to start the Urban Entrepreneurship Initiative to put the focus on that, to put the focus on the needs of urban communities and solving those needs via entrepreneurship and in particular applying new technologies to the creation of these businesses. So that was the idea and the Urban Entrepreneurship Initiative was really the vehicle to advocate for that kind of change.

How do you approach your entrepreneur class at U-M?

I started this course in 2015. The idea is, what is the process, how do you go from let’s say, okay, I’m an engineer, I want to do something to make life better in cities, how do I go about that? So that’s what this course tries to address, the steps starting with how do you go about engaging with the community and then determining what the needs are and then creating solutions to a particular need and then expressing that solution in terms of a business model.

What do entrepreneurs, especially those working in places like Flint and Detroit, need to succeed?

Does race make a difference as in so many other areas of American life?

A lot of these entrepreneurs are self-funded, or family and friends funded or other founders funded. And that’s an avenue that is not as available to a lot of African American entrepreneurs because the generational wealth isn’t there.

Are you optimistic, David, having focused on this for several years now? Do you see urban entrepreneurship rising?

I am optimistic, definitely, and I’ve seen a lot of growth in the field and I’ve seen a lot of people applying these kinds of thought processes and putting businesses together. I’m seeing people stepping up and starting these businesses that have an urban focus or that are designed in some way to improve the quality of life in cities. But on the other hand I think it is just a really challenging undertaking.

I have my course in Ann Arbor but I decided in 2018 to try running a version of my course in Detroit with some entrepreneurs who already had businesses in Detroit. I was trying to help them scale those businesses or maybe apply technology to help them grow more rapidly. And we had I think seven or eight businesses in that effort. It was called the Urban Launchpad.  And I found there was a couple of businesses that ended doing reasonably well. But there were some others that just didn’t have the resources. They had a good idea and some revenue coming in but didn’t have the technical ability to scale the business. So I’m an optimist, but the jury’s still out.