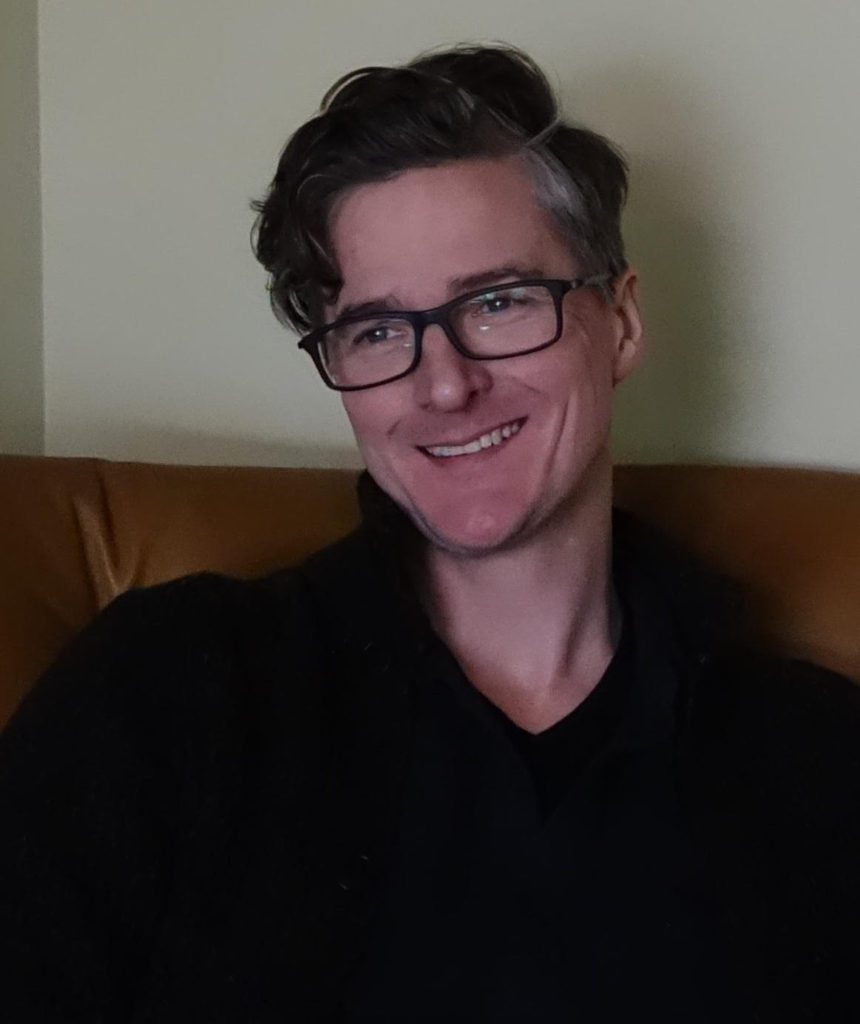 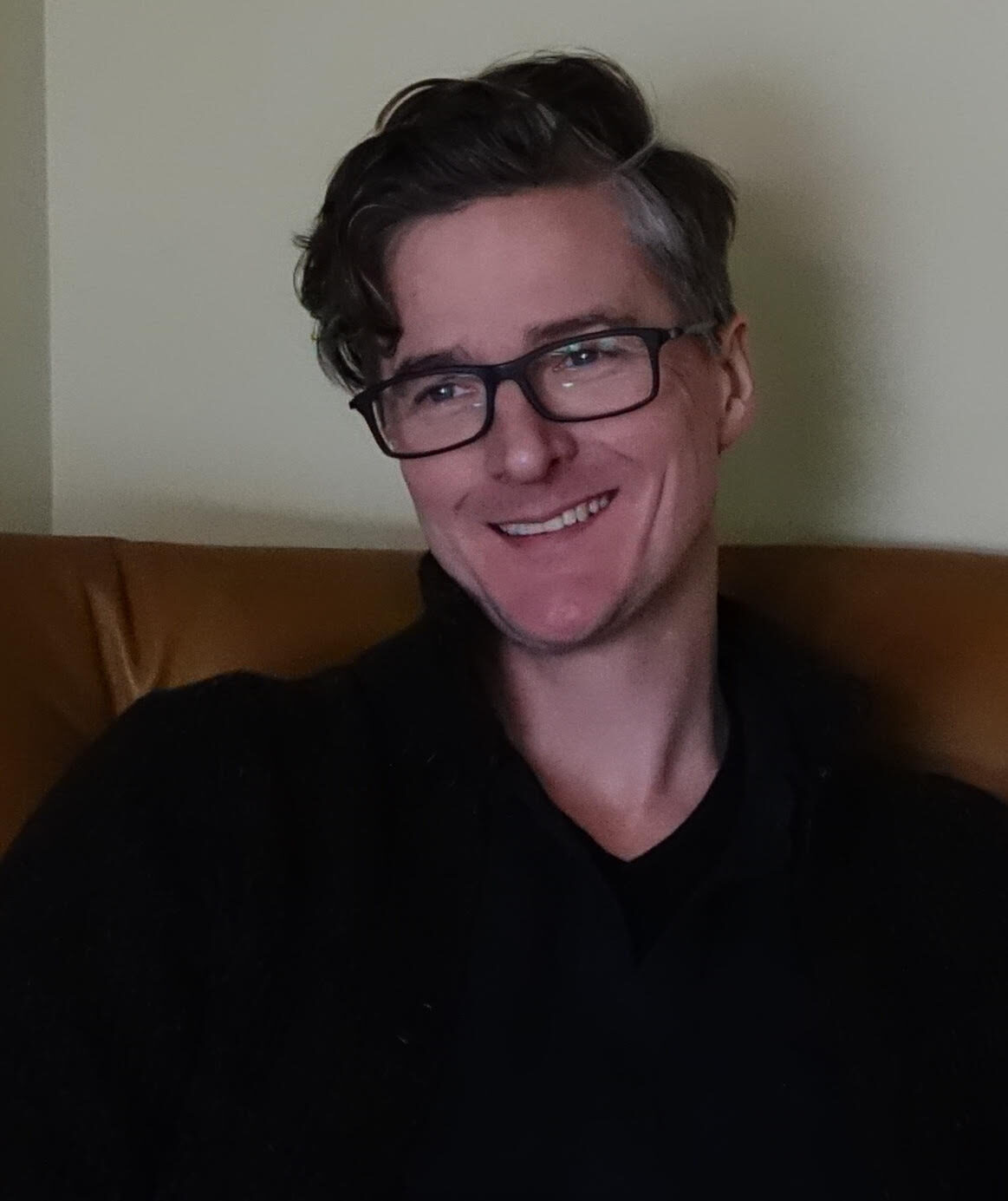 Joshua Akers, assistant professor of geography and urban & regional studies at the University of Michigan-Dearborn. 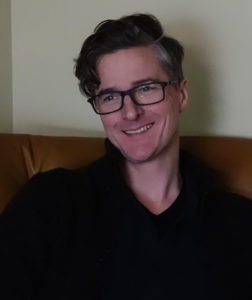 Joshua Akers, assistant professor of geography and urban & regional studies at the University of Michigan-Dearborn.

Joshua Akers first arrived in Michigan in 2010 to work on his dissertation about the housing crisis. He stayed to help shed light on how speculators were affecting Detroit neighborhoods with bulk buying. With the help of students at the University of Michigan-Dearborn, where Akers is an assistant professor of geography and urban & regional studies, he created Property Praxis. Part of the Urban Praxis Workshop, Property Praxis is a collective exercise illustrating the impact of speculation on cities. It developed a web-based mapping tool that tracks property speculation and bulk buying in Detroit.

When you arrived in Michigan after the housing crisis years, but still with many resulting issues ongoing in Detroit, what were your first impressions?

AKERS: I was working on my master’s and became curious about what longer term crises do to institutions, government agencies and neighborhoods. I did some preliminary work in Buffalo, and then ended up in Detroit. While the housing crisis made its impact, the city had been suffering for many years. That long, 60-year decline… it was a place I wanted to intervene.

My first impressions of the city itself were interesting. The first house I stayed in was in the North End. It was winter, and as I was driving down the street I saw flashing lights. The house that I was supposed to stay in was on fire. It didn’t burn down, they got it under control. Everyone was very nonchalant about the house being on fire. We were all just standing around, not knowing what to do, as if it was a regular occurence. I was struck by the physical appearance of things, and the decline kind of strikes you in the face. Later I was struck by how strong these neighborhoods are… long-term residents and “urban pioneers” are wandering around with their DIY projects. These were people who were self-reliant but also interested in mutual aid.

You’ve written about how profits are made in declining cities. What are some of your explorations on this topic in Detroit?

AKERS: Part of the issue in terms of research or public perception of decline is that it’s this natural process. So a lot of the work we’ve done is to look at how decline happens and who loses and who gains. This is not a place that lacks capital, but it’s a place where capital is being extracted.

Another challenge is that we think about Detroit as a place with a lot of houses, but a lot of these are structures that people shouldn’t live in. What that creates is a housing crisis in a city like Detroit. We have a lot of vacant land, but not a lot of stable housing at affordable prices. Knowing that, and how the market and system works, we can help people to get housed through policy or development projects that address those issues directly.

Tell us about Property Praxis and how it came to be, where it is now and what you see it becoming?

AKERS: Property Praxis came out of a capstone course that requires students to work with community groups. We worked with a couple of groups in southwest Detroit to help them build a presentation around how to purchase from the tax foreclosure auction for residents. We were able to get one of the organizations to commit to providing low interest loans. They put up the money. The family would come up with a down payment. and interest covered the cost of the employees time. In that process, talking to some of the organizers, they said they had seen a change in ownership of homes in their neighborhoods. The mom and pop owners were no longer the ones buying property at auction. There were LLCs (limited liability corporations) and it made it hard to figure out who owned the property. They asked if I could help. It took about two years, to design something that would be useful to neighborhood residents and not to speculators.

We went through city assessor information, owners who did not live near the properties that they owned. We then undertook a painstaking process and reviewed about half a million corporate filings and legal documents looking for owners of limited liability corporations… and then how those LLCs might be connected. Once we had done all of that, we mapped it and put it out there. We worked with different community groups to get their feedback to see how they were using it.

The ownership of property has a particular resonance within the law. There are greater rights assigned to the owner. That’s where the speculator gains an advantage.

Can you share the results from your community led research and how it helped Detroit residents?

This was an academic service learning course where students worked with community partners to understand how public school closures, water shut-offs, tax foreclosure and demolition affect neighborhoods across the city. All of these things have destabilizing effects in neighborhoods. School closures are often the harbinger of the end of a neighborhood. You’ll see a lot of flight and a pulling away of the fabric that the school stitches together. Water shutoffs make life incredibly difficult for people and they will often leave. We were compiling evidence for policy briefings and court cases on behalf of residents.

Some of that goes back to thinking about systems and structures and all of these different pressures that come to bear on households, some of them vulnerable. In court cases, a lot of the work we’ve done is providing initial data on usage patterns, land contracts and their role in evictions. This has allowed lawyers to make cases that there is discriminatory intent. With water we worked with another group of researchers. Tying in water shutoffs to other issues in the neighborhood. We work with Detroit Eviction Defense and O’Hair Park neighborhood. They have a well-organized neighborhood and are very concerned about people who are facing foreclosure or eviction.

In O’Hair Park, we were able to narrow down our list to the 200 most vulnerable. We then knocked on all these doors in one day to offer services. We were able to help 36 families with legal or utility assistance and we were able to do it quite quickly because of the granularity of our data.

We also worked with Concerned Residents of Brightmoor Homes. These homes when they were built 20 years ago were marketed to single moms as rent to own. One of the residents there came to an eviction defense meeting. They had been there for 18-19 years and they were not being offered the option to purchase –even though they were marketed this. Working with them, we were able to find a lot of the original marketing information. One of my students built a web spider to find all these things. We found documents and we were able to map out what the phases were. The city holds 80% of land in Brightmoor now. By continuing to pressure the nonprofit and management company there, seven of those residents are now receiving their homes for a $1000 payment, basically closing costs. Ten more are in the pipeline. They receive their rental deposit back and that covers closing. That’s been a two-year project. Another example of people not only able to stay in their homes, but also to own them.

What do you see in the future for Detroit’s neighborhoods and its most vulnerable residents?

AKERS: There is a lot of discussion of a tale of two cities. There are probably more than two there. You have 10 square miles of the city where you see a lot of activity… increasing land values, development. In other areas, we see more of the same. Continued decline, more migration out, lack of services, lack of resources.

I’m skeptical that that kind of activity in downtown and Midtown will actually trickle out to the neighborhoods… there’s a lot of demolition in neighborhoods. It’s a politically expedient tool. You can show you are doing something. But other policies like keeping people in their homes or preventing speculative buying is less visible.

Right now it’s continuing to decline in those neighborhoods. For the most vulnerable populations, Detroit remains a very difficult place to live, and I don’t see that changing with current policies.

Going back to first impressions, when we moved into the city people asked what it’s like. We said ‘it’s great as long as you don’t need anything from the city.’ When you have to start relying on city services it’s a different story.