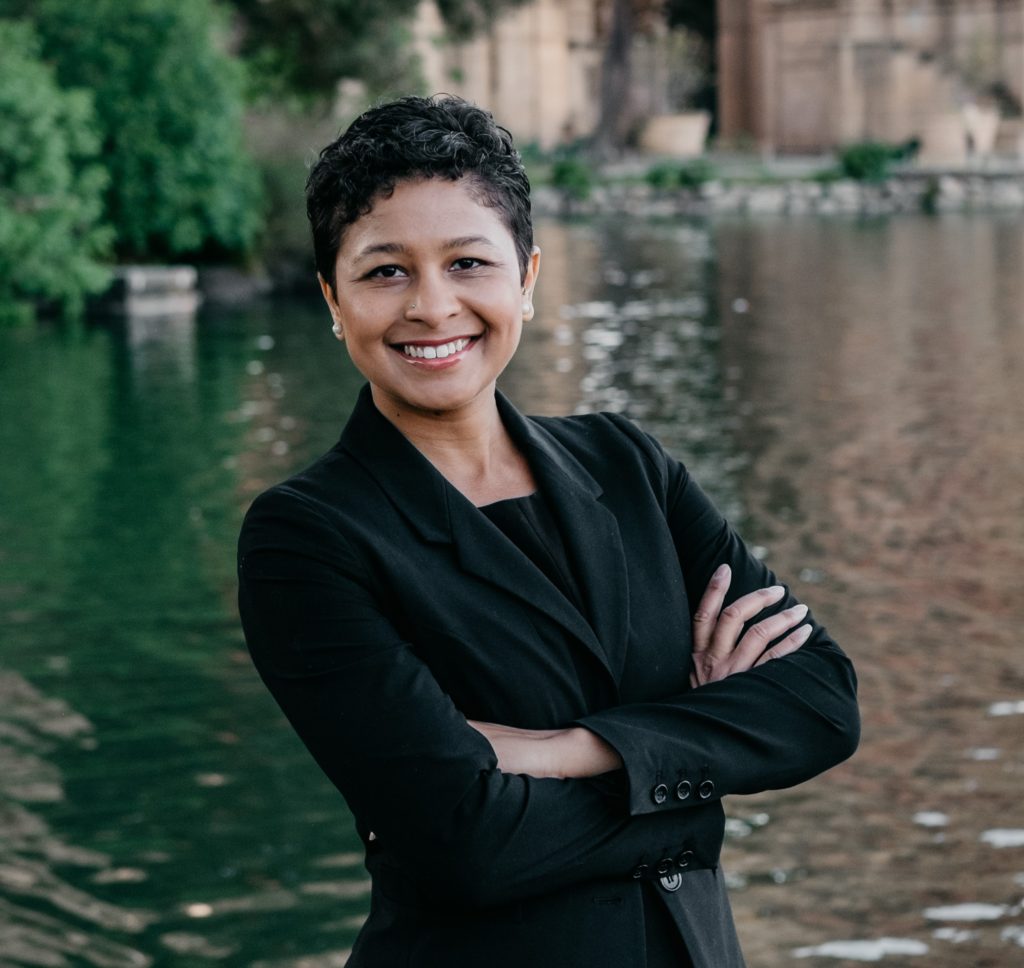 Semester in Detroit program celebrates a decade of meaningful engagement 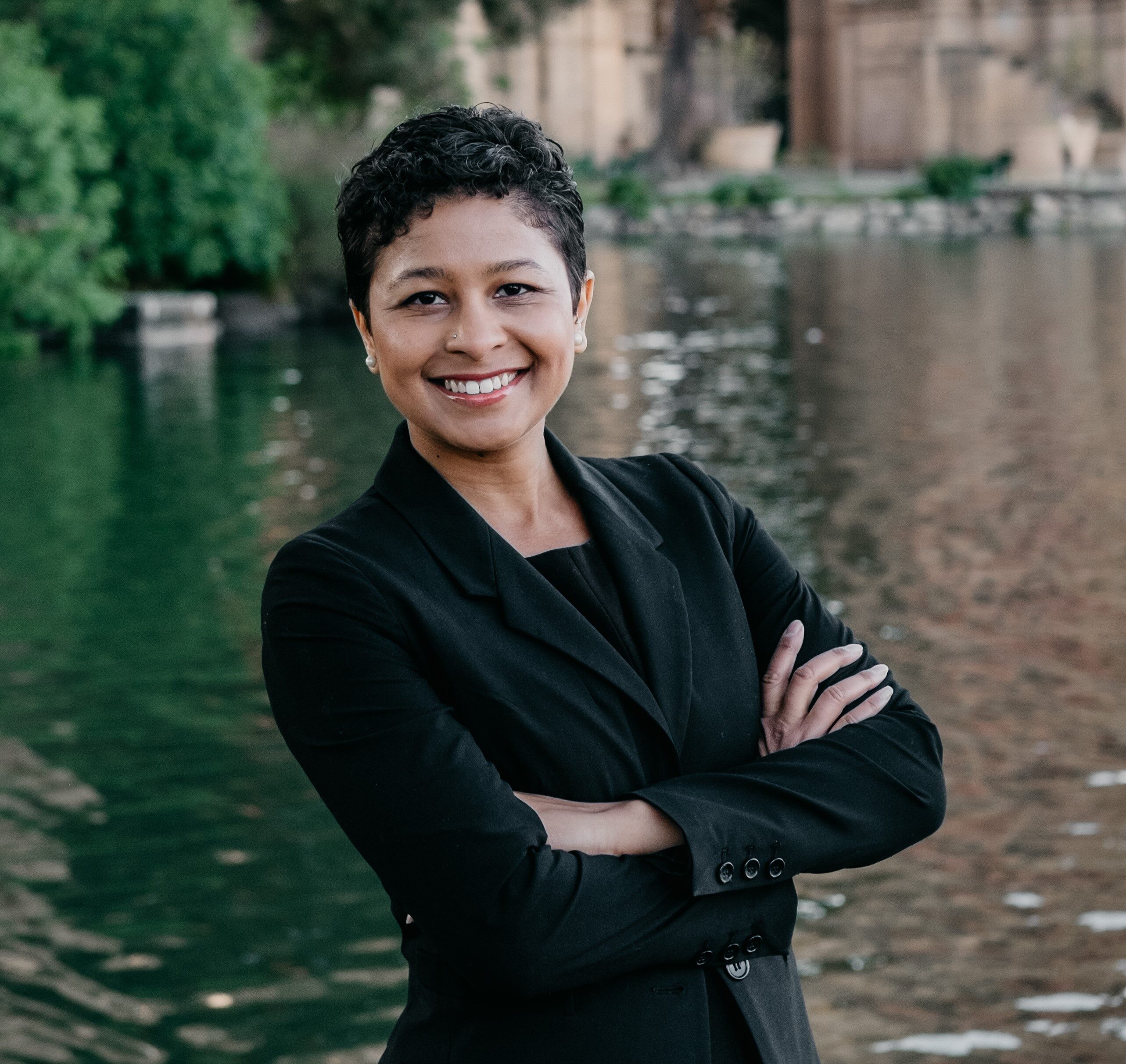 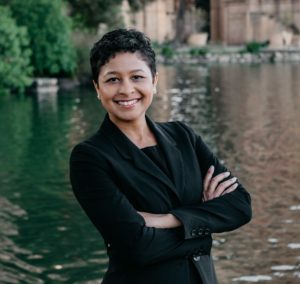 Over twelve years ago, University of Michigan undergraduate Rachael Tanner asked herself a simple question: Why doesn’t U-M provide substantive opportunities for students to engage with Detroit?  Her urban studies professor, Stephen Ward, was intrigued by her motivation and encouraged her to write up her ideas for her final class project.

Two years later, after the extensive involvement of several other student organizers, faculty and staff including the critical leadership of professors Margaret Dewar, urban planning, and Charles Bright, history, the Provost’s office provided initial funding to establish the U-M Semester in Detroit program.

To mark the 10th anniversary of the its founding, the program is hosting  “SiD.10,” a wide range of community-based activities April 4-7. Program founders will be joined by over 150 SiD alumni, friends, and Detroit community partners to celebrate and honor the occasion.

Since the first cohort of 14 students spent their winter 2009 semester living, learning, and interning in Detroit, SiD has graduated nearly 300 civic-minded alumni from Ann Arbor, U-M Dearborn, U-M Flint, and Grand Valley State University.  In addition to living for a semester in the Cass Corridor, and learning from urban studies classes taught by U-M faculty in the U-M Detroit Center and the Cass Corridor Commons, these students have spent a combined 50,000 hours interning and partnering with dozens of Detroit community organizations throughout the city.

SiD.10 will be held mostly at the Cass Corridor Commons — one of Semester in Detroit’s integral partners — and will include activities, workshops, discussions, and much more. It is free and open to the public.

SiD.10 will provide opportunities for alumni, friends, community partners, and members of the general public to evaluate the Semester in Detroit model within the larger context on how U-M engages with Detroit today since first opening its doors on the corner of Bates and Congress Avenue over 200 years ago.