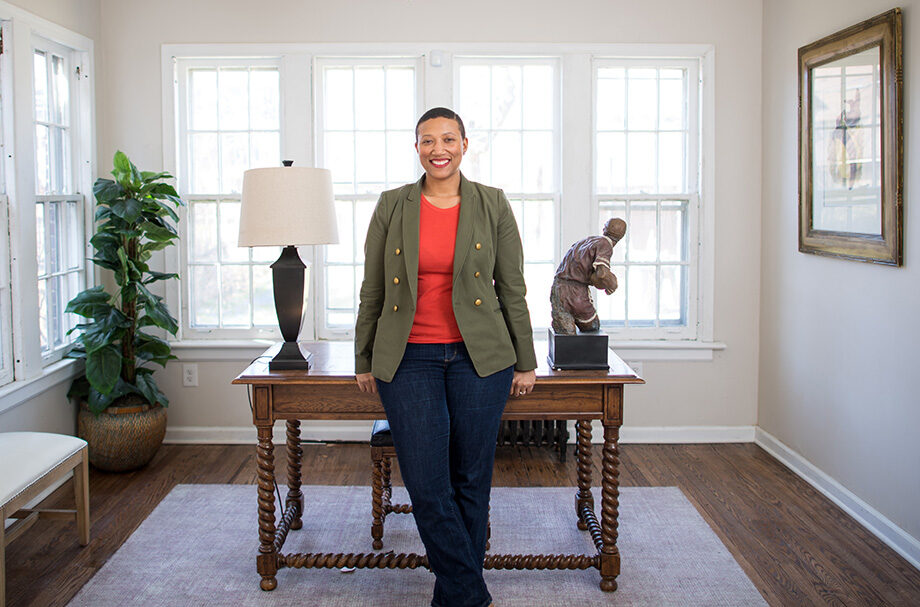 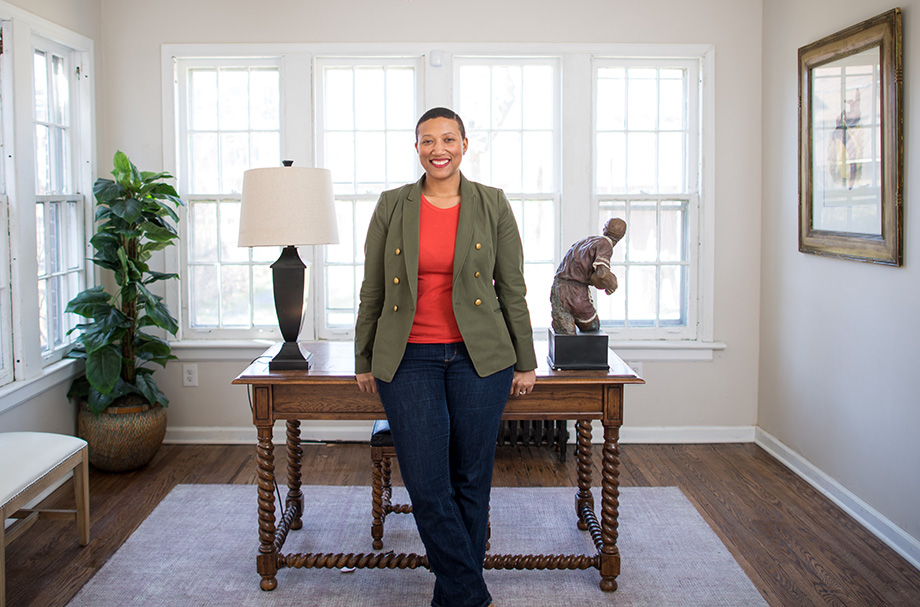 Kimberly Dowdell can still remember the finer details of her two childhood homes in Detroit.

For the first nine years of her life, the Taubman College of Architecture and Urban Planning lecturer lived in a three story-home with a pitched roof near Belle Isle. Her grandparents purchased it back in the 1940s and became the first black family to integrate the neighborhood.

Her second home sat on the west side of the city near Grand River Avenue and Hubbell Street, and featured a prominent porch.

But while Dowdell’s memories live on, both of her childhood homes have since been demolished. Only grass lies in their place.

In an effort to preserve other Detroiters’ memories and neighborhoods, Dowdell is a partner at Century Partners, a Detroit-based real estate development firm that aims to revitalize city neighborhoods while connecting residents to investment opportunities.

Previously, Dowdell worked as the executive manager of public private partnerships for the city of Detroit’s Housing and Revitalization Department.

Century Partners purchases abandoned homes and revitalizes them by renovating the sites and finding new tenants.

The firm gives neighbors the chance to invest in a real estate private equity fund, which is used to buy more properties and pay for rehabs and other fees. Once the properties are sold, the proceeds are used to pay back investors.

In her role at Century Partners, Dowdell uses her design and architectural expertise to manage the rehab projects and collaborate with contractors.

“What I appreciate, in particular about Century Partners, is they’re not solely focused on the downtown or Midtown area,” Dowdell said. “We’re looking at the neighborhoods because neighborhoods deserve a better future as well.”

At U-M, Dowdell teaches a course about the architecture of development as well as a visual communication class for urban planners to help them better articulate their ideas.

She was also recently inducted as president of the National Organization of Minority Architects, which represents more than 900 minority architects and students across the country.

Dowdell says she remembers the very moment that sparked her own journey into architecture.

When she was around 11 years old growing up in Detroit, Dowdell recalls a distinct day on Woodward Avenue in the heart of downtown. There she saw a group of beautiful buildings that were boarded up, ghosts of their former selves.

Residents were walking around and looked sad, and the street wasn’t well-populated — a far cry from what one might see of cities elsewhere or in the movies, she said.

In art class, the young Dowdell had just learned about architects, and decided that she could become one. That way, she reasoned, she could fix the buildings and people’s sadness would disappear.

“I was just really curious as to what happened in Detroit and why we have these issues,” she said.

Looking back on the childhood homes she’s lost, Dowdell said she prefers to focus on Detroit’s neighborhoods.

“How do we prevent more people’s memories from being bulldozed over?” Dowdell said. “How do we create stronger neighborhoods where people feel safe, and happy and build a good life for themselves?

“I think that by doing the neighborhood stabilization work that we are doing, we’re actually adding to the longevity of neighborhoods.”

What moment in the classroom stands out as the most memorable?
“I love final reviews and seeing the projects that my students have created come to life in discussion with critics who engage with the imagination of our students.”

What inspires you?
“I’m inspired by the potential of the architecture profession and the opportunity to help our very talented students shape the future of our cities.”

Who had the greatest influence on your career path?
“Instead of one person, I’d like to highlight the National Organization of Minority Architects, which is a group that I joined while I was in college in 2004. Earlier this month, I became the 2019-20 National President of NOMA, which is quite the honor. In between 2004 and 2018, I’ve had the most incredible mentors as well as some really valuable leadership opportunities. NOMA has had a huge impact on my career and I directly attribute my success to the role models and advocates I’ve met and worked with through NOMA.”