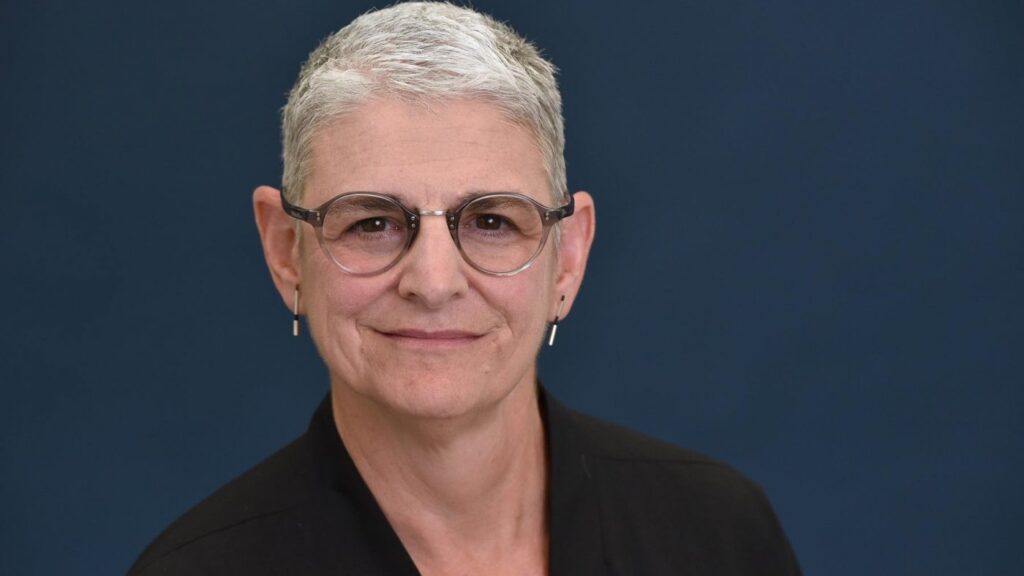 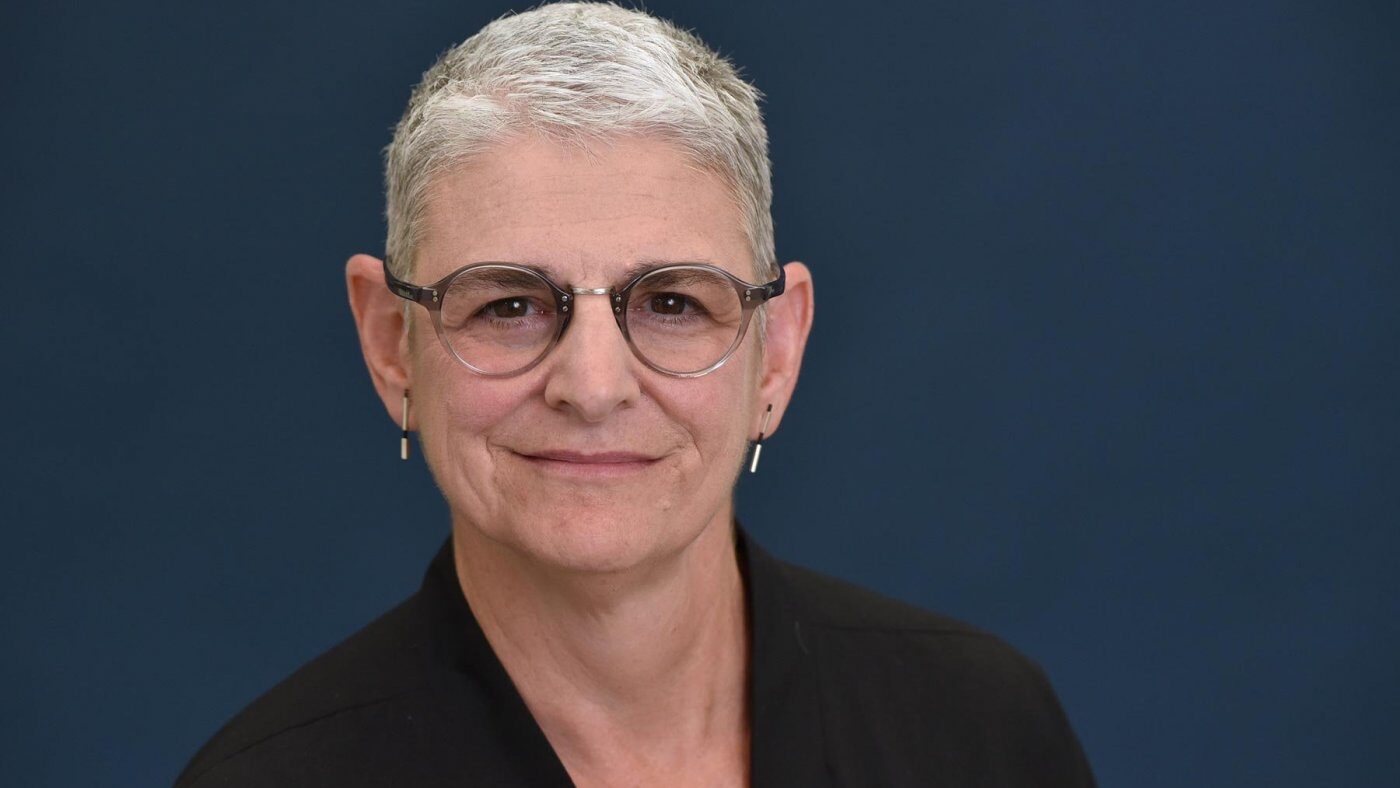 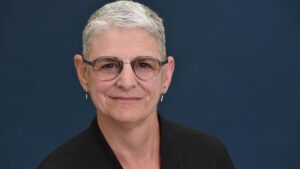 Sharon Haar is especially interested in what she terms “social activist networks in architecture,” which bring architects together with global social movements, non-governmental organizations, local communities, and other groups to work toward sustainable solutions.

Her work has included explorations of the intersection of higher education and urban space — with particular regard to the changing nature of the university campus — and her research and creative practice span social justice-related issues in cities from Chicago to Shanghai.

One of the top challenges for architects with a passion for social justice is the need for affordable, appropriate housing — and one of the best examples is just down the road from Taubman College.

“Detroit has a lot of land, but it doesn’t have a lot of available quality housing,” says Haar, a professor of architecture whose research focuses on the social dimension of architecture and how humanitarian concerns can be addressed by design. “Single-family housing stock makes up the majority of Detroit, and it’s scattered around a vast area. Even if all of that housing were to be transformed and reoccupied, the low density makes it very difficult to build collectivity.”

Detroit, like many cities, is in great need of housing that’s both accessible and appropriate for its residents — especially the 40 percent of Black Detroiters who don’t have access to a car. Taubman students explored that challenge in a recent iteration of the Systems Studio, which Haar relaunched in fall 2016 during her tenure as architecture program chair in partnership with then City of Detroit Planning Director Maurice Cox and Taubman College faculty Lars Gräbner and Christina Hansen.

“It is an excellent instance of architecture research and design at a world-​renowned university being driven toward community need,” Haar says of the Systems Studio. “Students see how their work can impact contemporary rebuilding in a major American city. Our student teams generate pre-​design thinking that typically doesn’t happen in spaces like these, and we present multiple ideas for individual sites. As a result, this studio is a catalyst for broader, deeper, bolder thinking on the part of practicing architects throughout the City of Detroit.”

In a recent Systems Studio co-taught by Haar, students developed medium-density housing concepts for a neighborhood east of downtown, centered on East Jefferson Avenue and Grand Boulevard. “If we can rebuild pedestrian-focused, urban density along transit corridors,” Haar says, “that helps to create community.”

She and her co-instructors encouraged the student teams to question design norms, existing housing typologies and their own assumptions as they explored the possibilities for more “vibrant and resilient housing” — but they also had to design for the neighborhood as it really was. That meant taking into account the constraints that architects and planners must contend with in cities, including not only community needs but construction norms, building codes and zoning regulations that, while they might not always serve contemporary residents well, can be creatively challenged.

“I think it’s an opportunity for students to understand the work in a concrete location, and less abstractly,” Haar says. “It’s not that we don’t want the students to speculate, but we want them to understand that speculation in terms of a reality, in which they get responses from city planners and designers with knowledge of existing conditions.”

In 2020, Haar was elected to a four-year term on the board of directors of the Association of Collegiate Schools of Architecture. The 109-year-old organization’s leadership is structured so that board members rotate through leadership positions, and Haar will served as president in the third year of her term. It’s a role that has her thinking about the future of architectural education and the profession itself, and how they can work on the side of social justice.

“I want to see students translate their idealism and their values and their desires to change the world into a concrete change of the profession,” Haar says. “The problem in architecture is that the 30-year-olds, for the most part, don’t get to make the decisions. My interest is in how our graduates can sustain the desire to make positive social change in their work as they go into practices and then ultimately build their own.”

Haar knows she doesn’t have all the answers, but she believes a major element is ensuring the education Taubman College students receive builds the groundwork for a better understanding of social movements and racial equity, and of how architecture can both harm and support different communities. With a lot at stake, she’s cautiously optimistic.

“I probably have more patience than my students have, because I know how slow change can be in this field,” she says. “It definitely needs to speed up, but I also recognize that not all this work can happen in the architecture firms. You can’t just change practice, you also have to work to change the environment architects practice in — cities and city planning, clients, and how projects get funded. I think that’s why Detroit’s an interesting place to do this work, because there’s a contested, highly problematic history that you can’t avoid — but at least that conversation is out there in the open.”