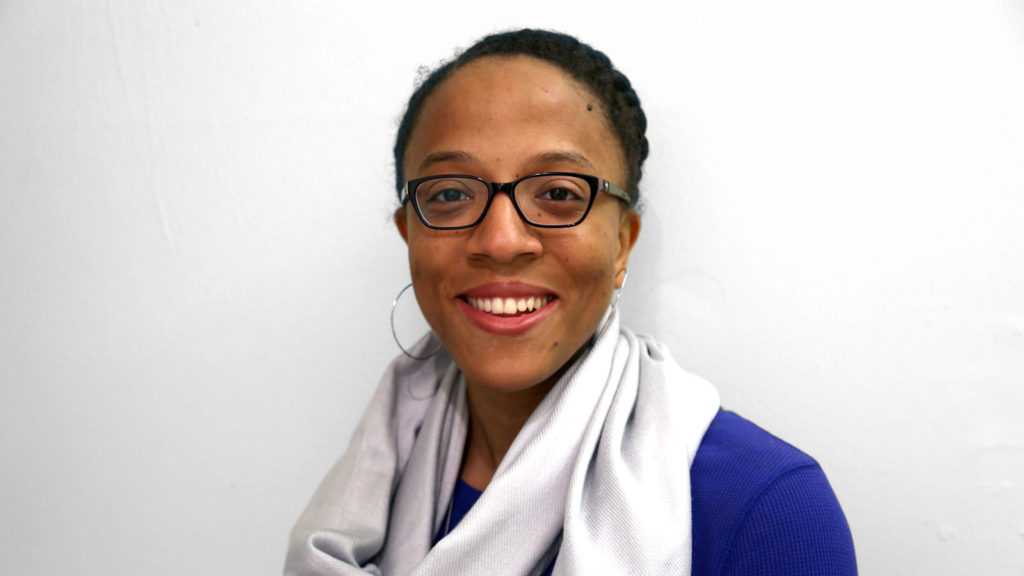 Ahmina Maxey graduated in 2007 from U-M’s Program in the Environment with a Bachelor of Science degree. 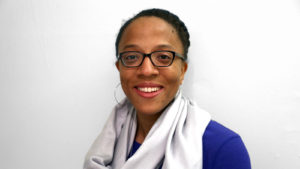 Ahmina Maxey graduated in 2007 from U-M’s Program in the Environment with a Bachelor of Science degree.

U-M Program in the Environment

After more than a decade fighting for the closure of Detroit’s controversial waste incinerator – the largest in the country when it was built in the late 1980s – Ahmina Maxey was shocked when it happened in late March.

“It was so abrupt. All of us were very shocked at the news,” she said. “The incinerator (owner) has the best poker face I’ve ever seen because . . . they were pretending it was going to be open for 20 more years.”

The Detroit incinerator has loomed large in Maxey’s career in environmental advocacy since she graduated from U-M’s Program in the Environment with a Bachelor of Science degree in 2007.

She recalls the community meeting where she learned about the incinerator’s impact on the adjacent residential area – oppressive odors, noise, asthma-triggering emissions. “I remember thinking, ‘It’s so obviously bad. We’ll close this thing within five years.’ It took 11 years from that time. “

After graduation, Maxey moved to Detroit where she worked for the East Michigan Environmental Action Council and participated in the Zero Waste Detroit Coalition. She later joined the Global Alliance for Incinerator Alternatives, first in Detroit and then in California, where she fought waste incineration and plastics pollution and promoted waste reduction. “My role was supporting community groups on the ground fighting back against environmental racism,” she says.

Maxey recently returned to Detroit where she is starting a new job as co-executive director of the Transforming Power Fund. “We are a new social justice fund that is working to get more resources into the hands of community organizers in Detroit and to create a model within philanthropy of bottom-up giving where we listen to the community – not a top-down, funder driven” approach.

The decision to close the Detroit incinerator, Maxey believes, resulted from the pressure applied by local residents, Zero Waste Detroit, and the Breathe Free Detroit campaign along with the high cost of maintaining the aging facility.

Last year, a Detroit Free Press investigation found that the state Department of Environmental Quality cited Detroit Renewable Energy, owner of the incinerator, 750 times between 2013 and 2018. In January, the Great Lakes Environmental Law Center announced its intention to file a lawsuit over emission violations under the Clean Air Act.

On March 27, Detroit Renewable Energy officials announced plans to close the incinerator, saying they had spent $23 million on improvements designed to eliminate the foul odors and “the cost of upgrading the aging incineration plant had become a financial burden,” Crain’s Detroit Business reported.