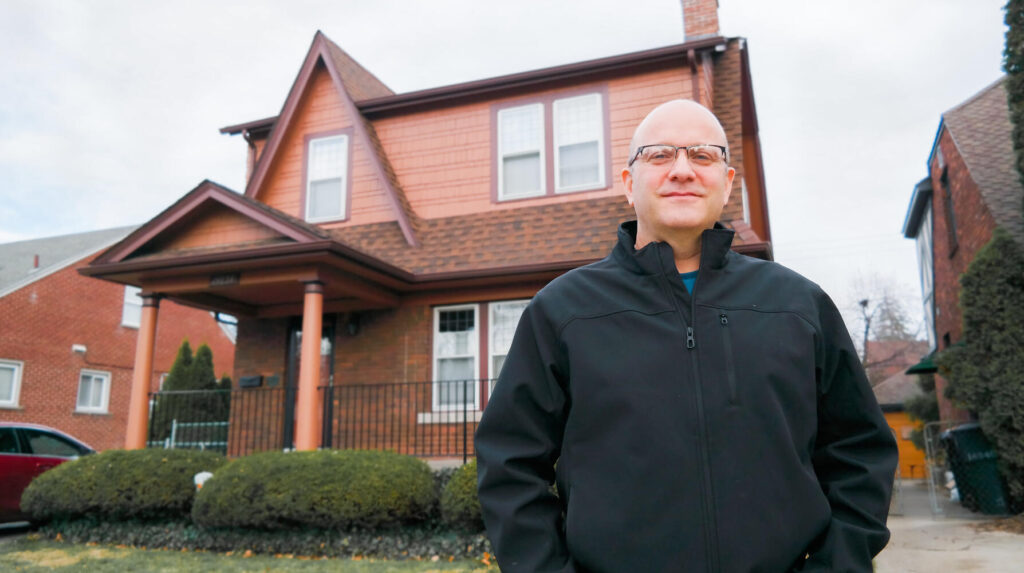 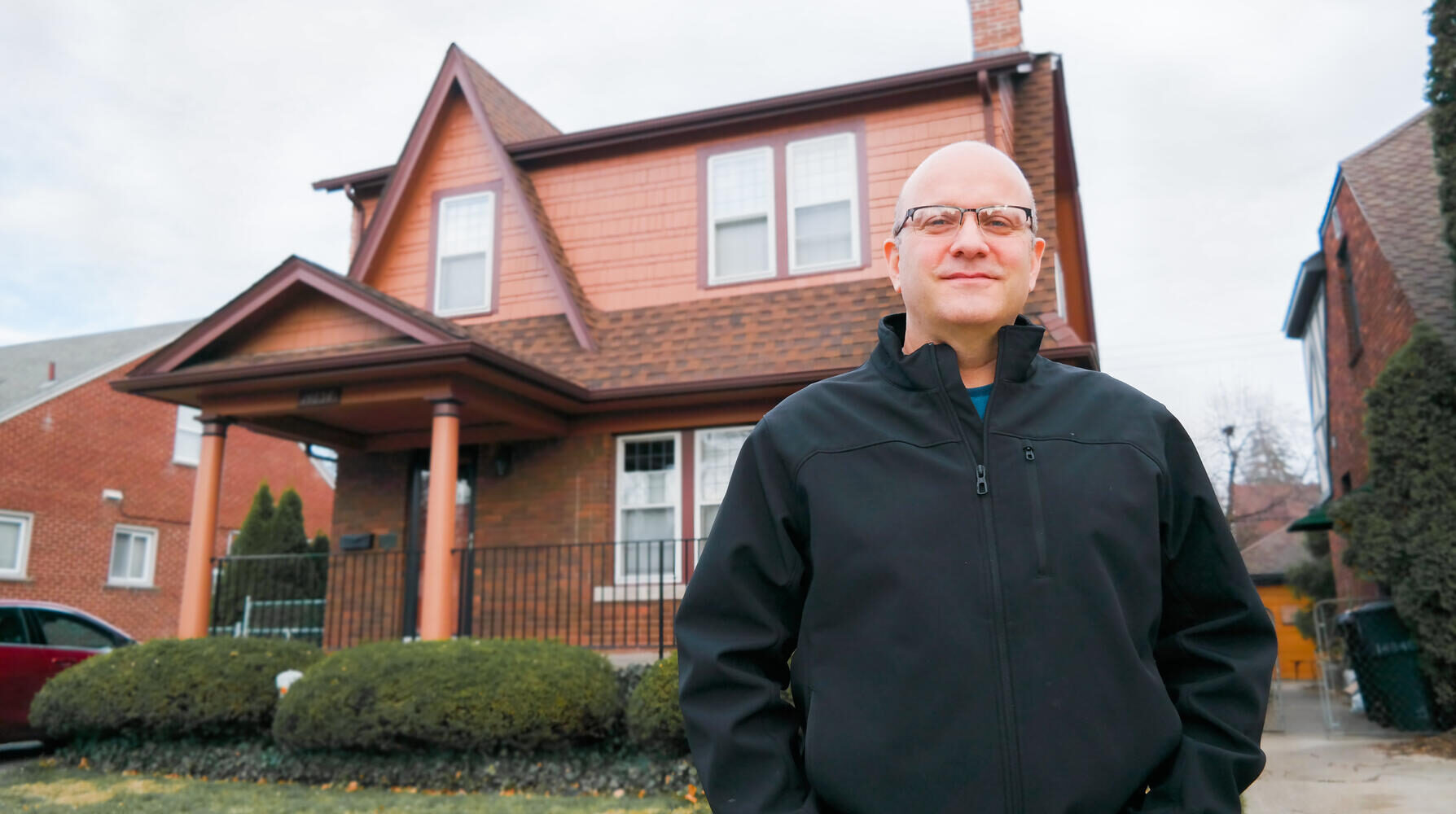 UM-Dearborn Political Science Professor Dale Thomson in front of his Northwest Detroit home, where they recently shot part of the film “No Sudden Move.” 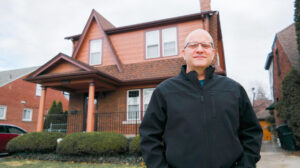 UM-Dearborn Political Science Professor Dale Thomson in front of his Northwest Detroit home, where they recently shot part of the film “No Sudden Move.”

You may have seen recent news stories that the new Steven Soderbergh film, which is set in 1950s Detroit, is also being shot in Detroit. It’s generated a bit of local buzz because of its big name cast, which includes John Hamm, Ray Liotta, Don Cheadle, Brendan Fraser, Matt Damon and Julia Fox (“Uncut Gems”). The crew is using several locations for the film, and it turns out one of them is Political Science Professor Dale Thomson and CEHHS Lecturer Anne Thomson’s Northwest Detroit home. Recently, we caught up with Dale to dish about the experience — and, of course, see if they got to meet any celebrities.

So how did your home end up being one of the shoot locations?

Basically the production team was looking for homes and they put the call out in our neighborhood newsletter. I didn’t see the initial call out — Anne had seen it — but then they came around knocking on doors, and they asked if we wanted our house to be considered as an option. We didn’t think it was likely because they mentioned wanting a house with a 1950s kitchen, and ours had been renovated. But they scheduled a visit, walked around, and then three days later, Steven Soderbergh showed up to check out the house.

And did you get to hang around while he toured the house?

Yeah, it was pretty cool. He was super quick, which I guess is his process. They came in, and the art director and location scouts walked him through how they thought different spots in the house could be used for different scenes. It didn’t take more than 10 minutes, and then they called us — maybe even later that day — and said, ‘We want you for Frank Capelli’s house.’

And Frank Capelli is…?

Wow, cool. And did they tell you about the parts of the movie they were going to shoot with him at the house?

They did. But I can’t really share that! The studio is pretty tight about that. I mean, I don’t have that many details, but they did tell us some stuff because there were a couple of things they wanted to make sure we were okay with. And they had to explain how they were going to change the interior of the house to make it look like the 1950s.

Tell us about that.