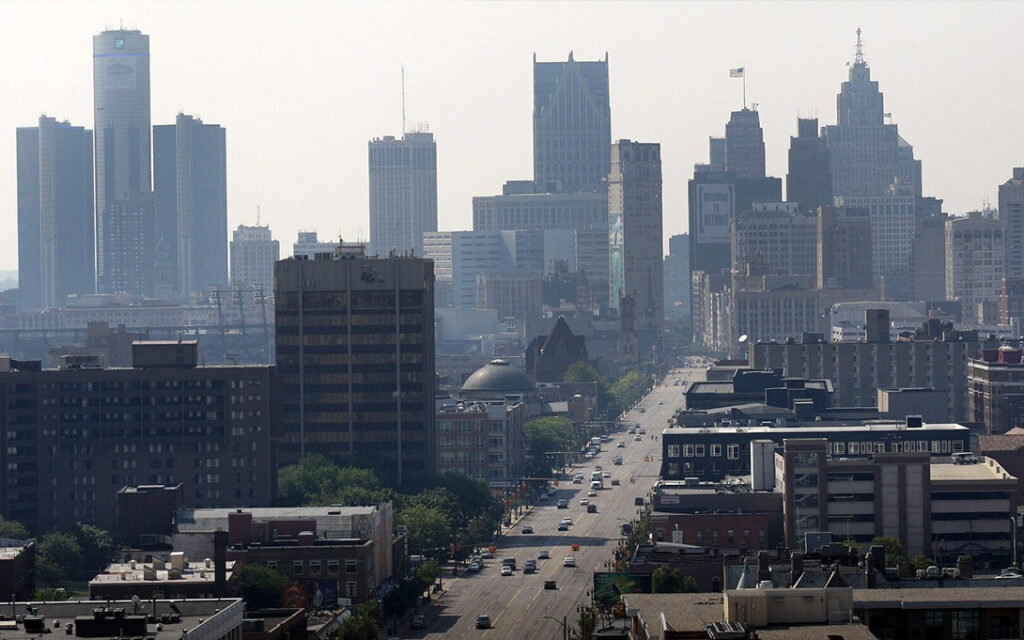 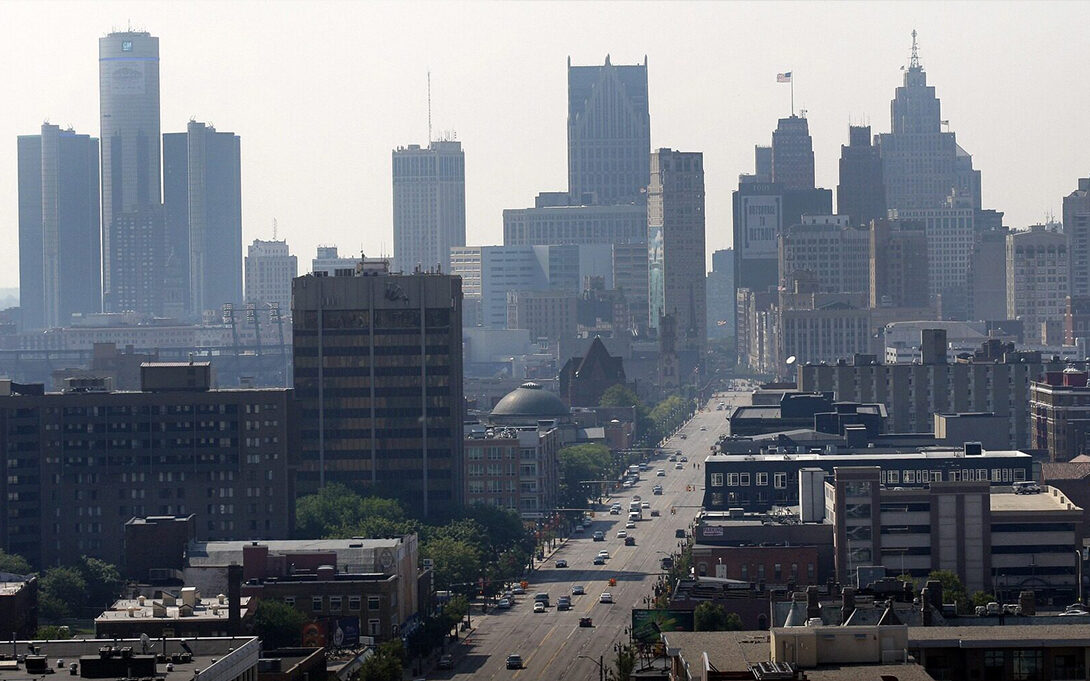 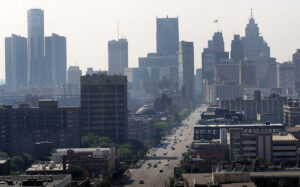 As more Detroiters return to work amid the pandemic recovery, the greatest declines in unemployment have been for residents of color and people with low incomes—although those groups continue to experience higher-than-average unemployment rates.

A report from the University of Michigan’s Detroit Metro Area Communities Study found Detroit’s unemployment rate continued to decline, reaching 16% in August. This marks a significant drop from the 20% unemployment rate reported by DMACS in November 2021, though it remains higher than the pre-pandemic rate of 8%. The unemployment rate is the proportion of adults in the labor force who are not working but are actively seeking work or believe they are likely to return to work soon.

“DMACS and the Bureau of Labor Statistics use similar definitions of employment, unemployment and labor force. DMACS’s large sample of more than 2,000 Detroiters means we can measure the employment situation in the city based on the direct experiences of residents. This is distinct from estimates based on smaller samples and statistical models. As a result, DMACS offers a more thorough picture of the local labor market,” said Lydia Wileden, research associate with DMACS and author of the Employment Dynamics in Detroit issue brief.

The survey found that 75% of unemployed Detroiters expect to return to work in the next month. This is in line with DMACS findings from November 2021 when a similar proportion of unemployed Detroiters expected to quickly return to work. Among residents who are unemployed, 57% report they have been out of work for less than a year, while 27% say they have been out of work for one to three years.

“The data suggest Detroit residents remain confident in the availability of jobs,” Wileden said. “Not only are unemployed residents looking to reengage with the workforce, but employed residents are actively seeking out better opportunities.”

Forty-five percent of Detroiters in the labor force—including 36% of those currently employed and 87% of those unemployed—report actively looking for work in the past month. This is roughly equivalent to job searching behavior reported in November 2021.