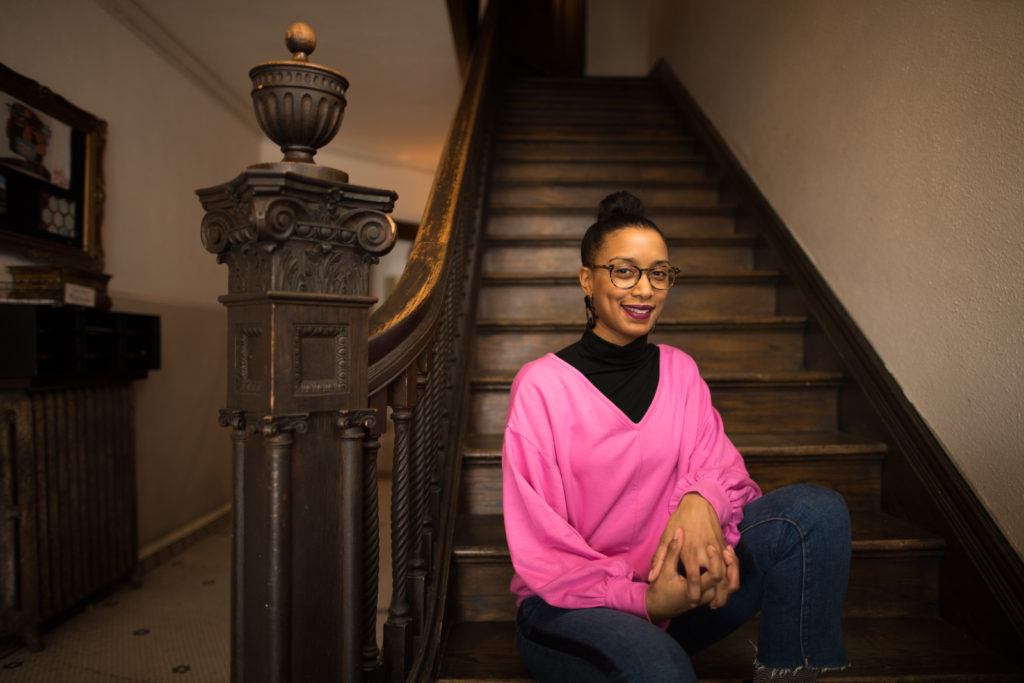 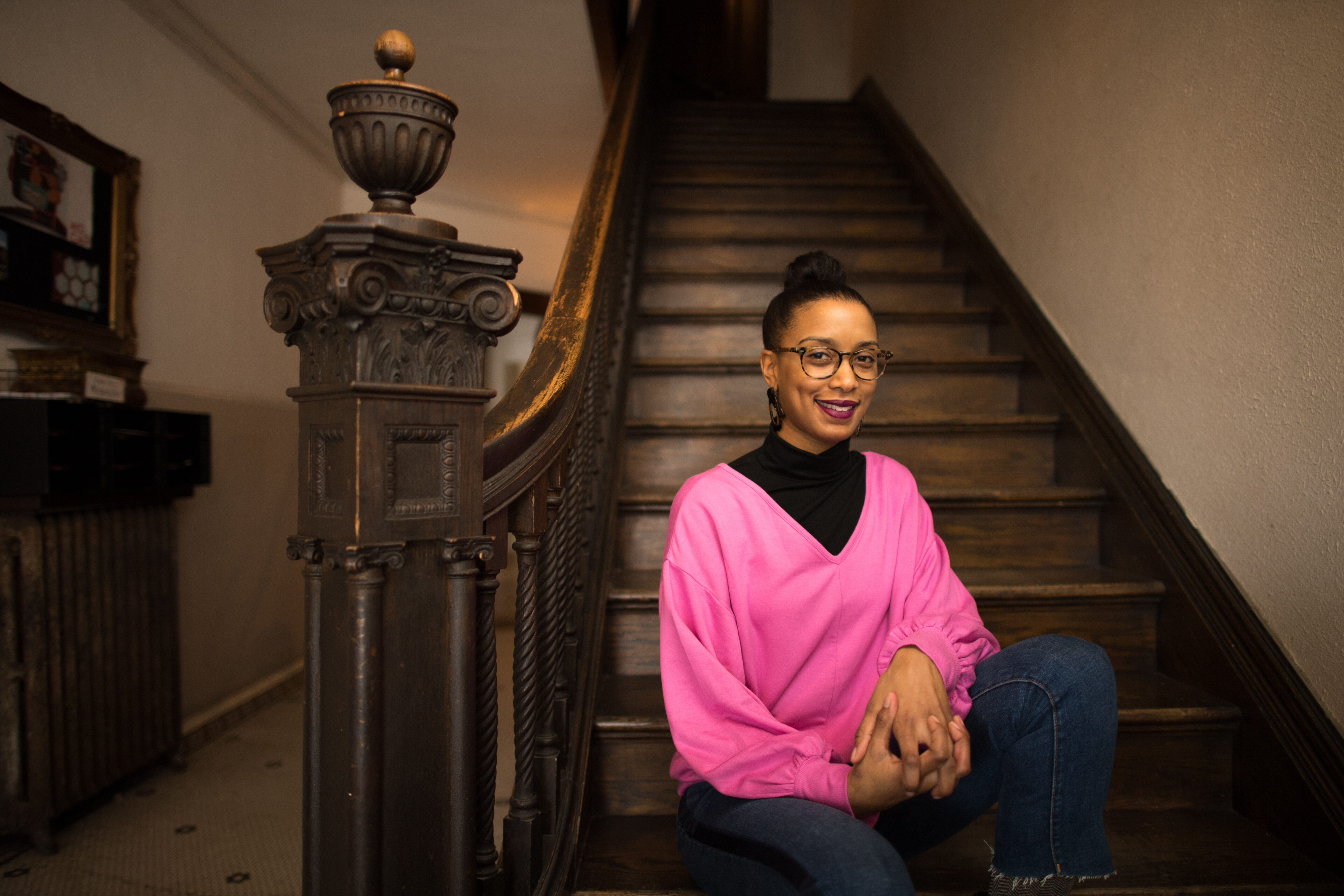 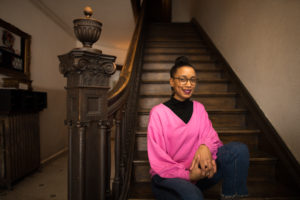 Three decades ago, an artist named Tyree Guyton turned two abandoned blocks around his grandfather’s house on Detroit’s east side into a landmark incorporating his signature polka dots along with found objects such as clocks, records and stuffed animals.

The result was the Heidelberg Project, an art installation, tourist destination and nonprofit organization. Making sure Heidelberg’s work as an educational institution as well is recognized and funded is the work of University of Michigan alum Jessica Brooke Williams.

Today, Heidelberg is looking at its 30th anniversary as another chance for rebirth. To that end, Williams is using her work at Heidelberg, her interest in art and her experience with Detroit and its history to inform her work in grant writing, land use and urban planning.

She believes art can unify people when it comes to rebuilding a city such as Detroit, bringing neighbors together in a way that invests them in the land, puts their hands into the dirt and grows something substantial.

“The Heidelberg Project was the first thing I connected with out of undergrad,” said Williams, a 2007 graduate with a Bachelor of Arts in the history of art at the Center for African and African American Studies.

“We took a field trip to the project site, and I had traveled past it numerous times because I’m from Detroit. But I didn’t yet understand the origins for it or the basis for it. Yet I still felt connected to it because it was part of my hometown,” Williams said.

Williams sees connections between how cities use their land and ambitious projects such as Heidelberg. She says giving residents opportunities to express themselves through things such as murals, making clothing and gardening offers low-cost and high-impact ways for people to gain a sense of self and the land. The idea is hardly new, she notes, as Americans have long shown their creative spirit through all types of art.

Williams was raised in Detroit, growing up in the Osborn neighborhood on the city’s northeast side. She started volunteering at Heidelberg and soon became the project’s program coordinator for Young Adults of Heidelberg, introducing new generations to not only Guyton’s reimagined landscape but to the idea that land can be retooled and refashioned.

“That time made me that much more interested in urban planning work from the perspective in the way a property could be use in more unorthodox ways to help people connect with the land,” Williams said.

She channeled that passion into a Masters of Urban Planning from Wayne State University. Since then, Williams has worked with a variety of organizations, including the Skillman Foundation and Life Remodeled. Her newest role is as grants manager for the Heidelberg Project, using her more than 10 years of experience in community development to help this project grow into its next iteration, known as Heidelberg 3.0.

“It began as an expression of his need to heal,” Williams said, and Heidelberg has truly achieved that mission and so much more.