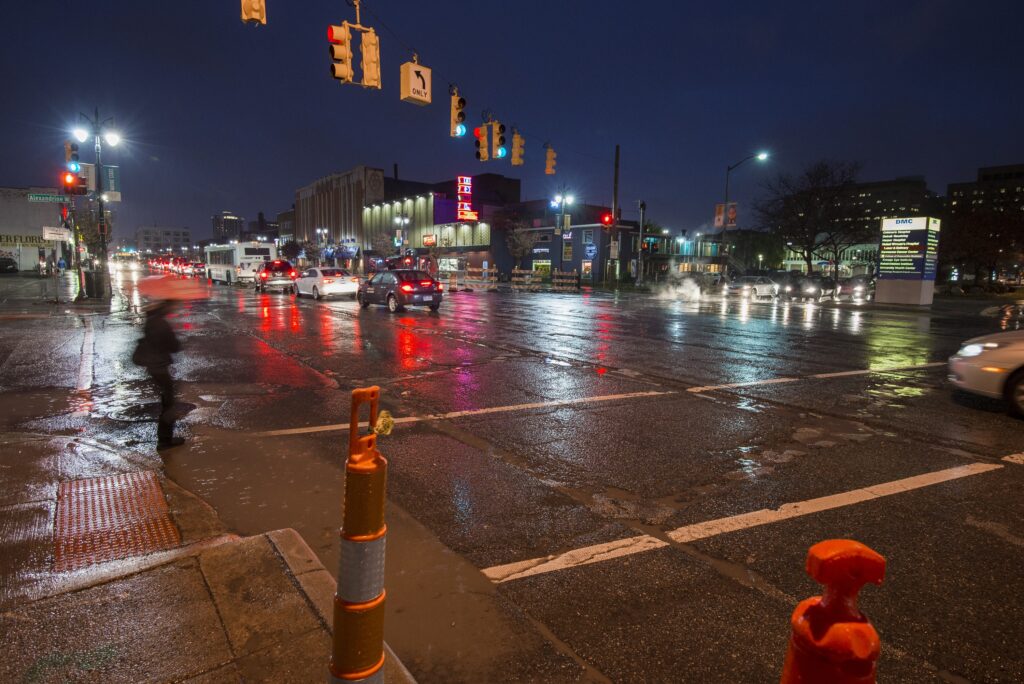 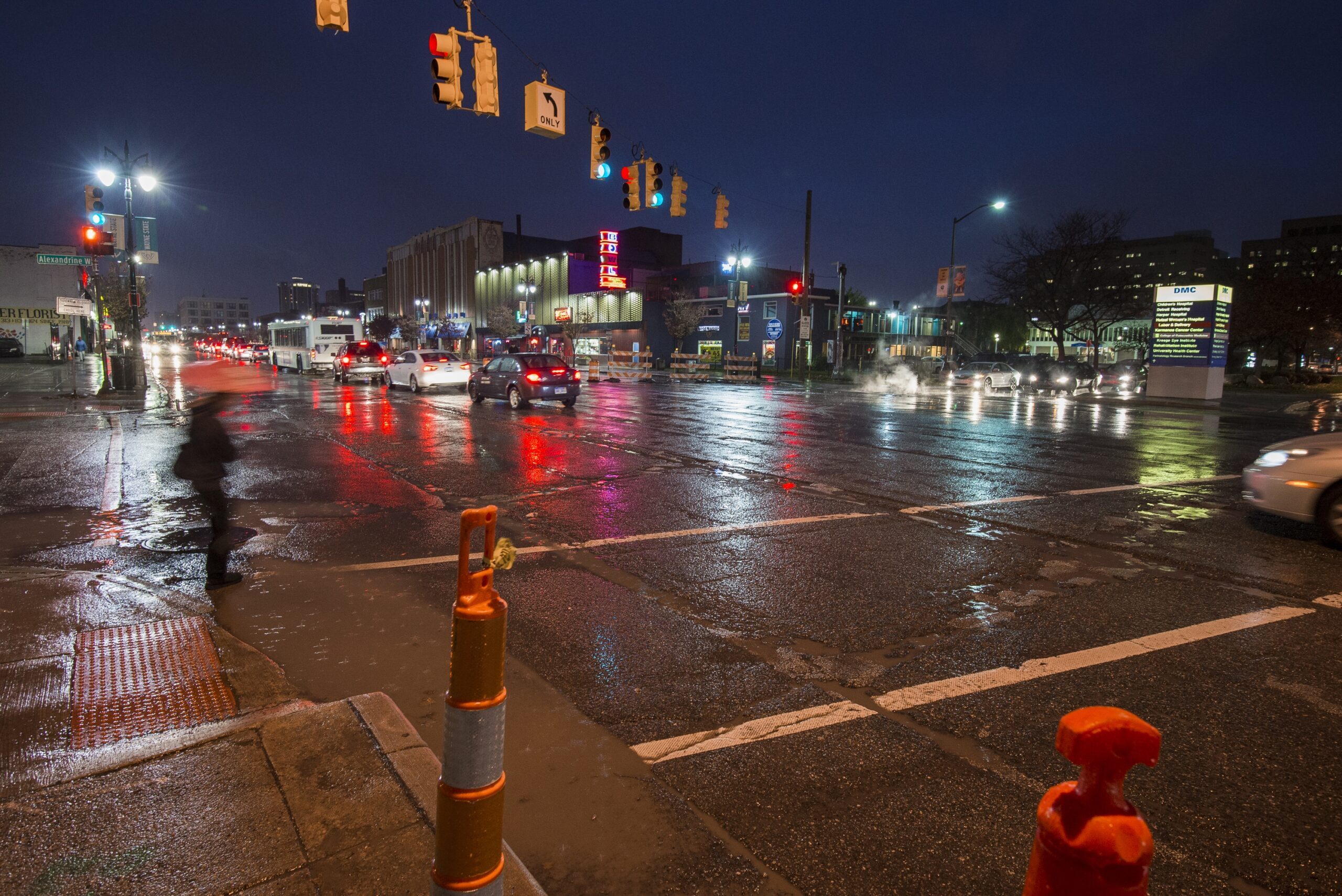 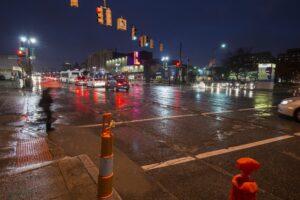 The Detroit Economic Outlook for 2021-26

The city of Detroit is making clear progress in its economic recovery from the pandemic, notching gains in employment and wages and drops in joblessness that are expected to continue over the next few years, according to a University of Michigan study.

The Detroit Economic Outlook for 2021-26, released Friday, notes challenges in gathering economic data during the pandemic but says the city “has shown resilience in the face of an unprecedented downturn.”

“We have been encouraged by the data showing Detroit’s ongoing recovery. The pandemic has created important challenges for our nation’s large cities, but we expect Detroit to recover its pandemic job losses next year and continue growing from there,” said Gabriel Ehrlich, director of U-M’s Research Seminar in Quantitative Economics and lead author of the forecast.

Current estimates show the city’s unemployment rate dropped from about 22% in 2020 to 10% last year. Ehrlich and his colleagues expect the rate for 2021 to be revised upward, but they project the jobless rate to dip below 10% later this spring.

The major catalyst is blue-collar jobs, including construction and manufacturing, while those in the service industry return roughly to their pre-pandemic levels by the end of the forecast period.

The U-M researchers note jobs requiring less education, such as those in retail, leisure, hospitality and business support, were hardest hit by the pandemic, and recovery in those sectors is expected to be persistently hampered because of permanent business closures. Over time, the economists are optimistic those jobs will recover and exceed their pre-pandemic level by 1.5% by 2026.

Still, that income growth comes with an unwelcome guest: inflation. The researchers say the sharp uptick of inflation during the pandemic was initially expected to moderate as the COVID-19 recession receded, but ongoing supply chain disruptions and higher input costs pushed local inflation to 7% year-over-year in December—its highest since 1981.

The higher inflation reflects lingering price pressures as the economy adjusts to a post-pandemic landscape and supply chains heal and diversify. Inflation is expected to rise a bit in the first quarter of this year, tail off for the rest of 2022 and then gradually moderate to the mid-2% range until 2026, according to the study.

Overall, the forecast takes an optimistic stance for a city not only hard hit by the pandemic but also less than a decade removed from weathering the largest municipal bankruptcy in U.S. history.