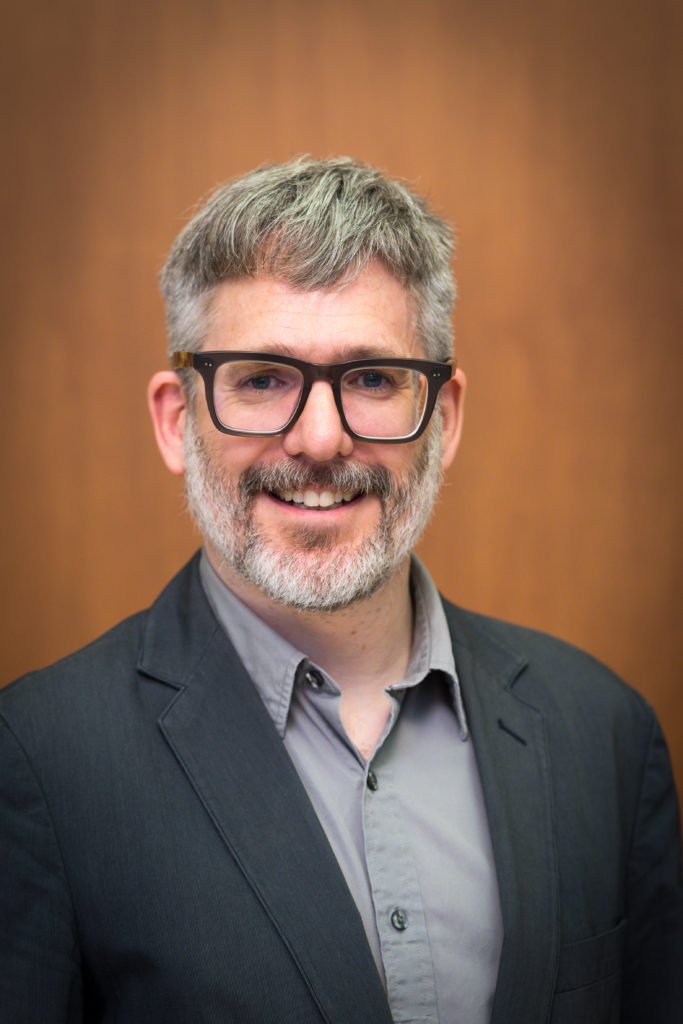 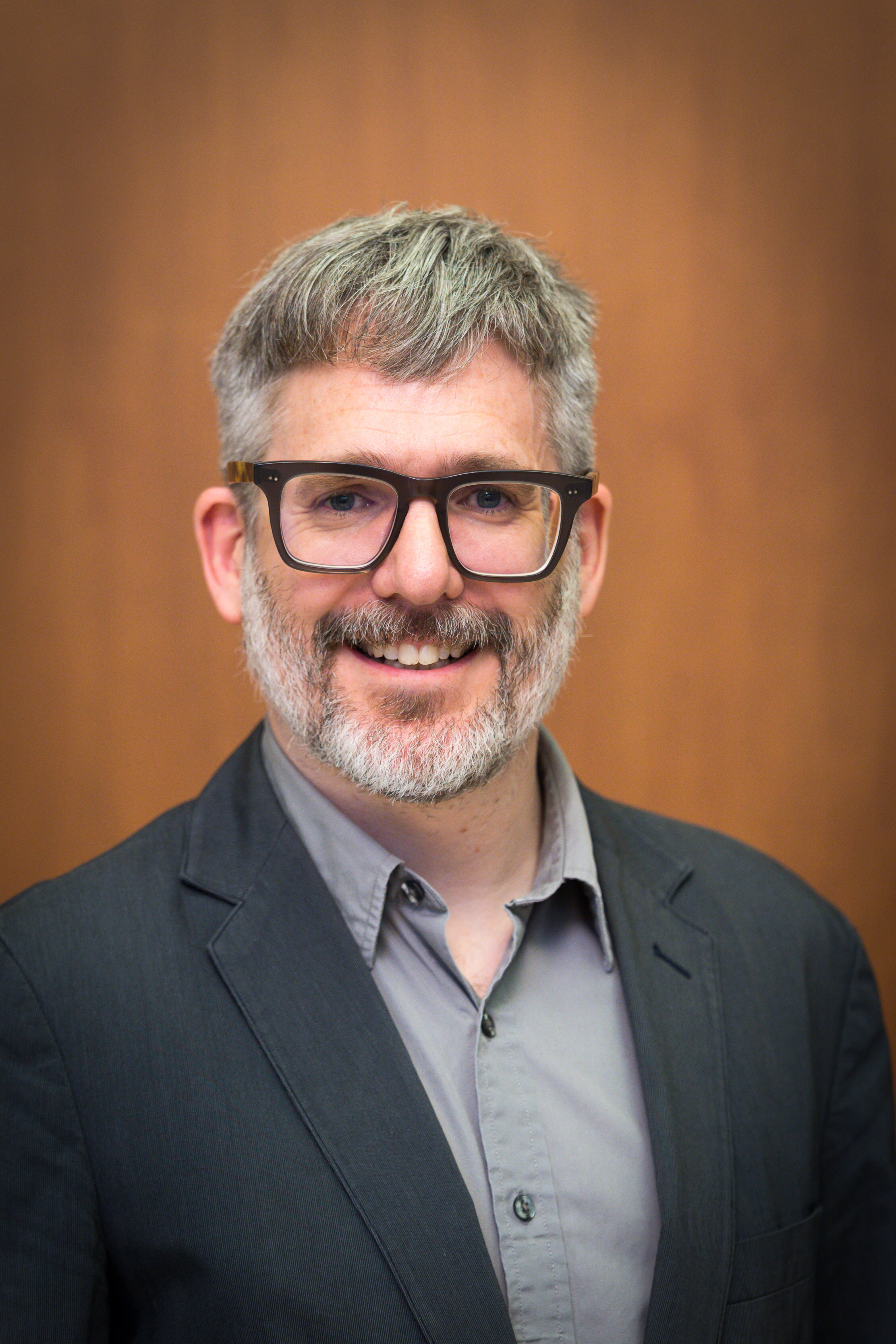 John Marshall, an associate professor at the University of Michigan Stamps School of Art & Design and the Taubman College of Architecture and Urban Planning, is part of the team that proposed the winning design for the DIA Plaza/Midtown Cultural Connections international design competition. 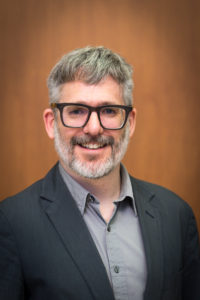 Marshall co-directs Detroit-based studio rootoftwo with his partner Cézanne Charles, an alumna of the U-M Ford School of Public Policy. Rootoftwo makes hybrid design projects that test the materiality and consequenc­es of technology at the city-scale. They have worked with clients, collaborators and institutions all over the world to create social objects, experiences and works for the public realm that engage participants in civic future-making.

What made you decide to join a team to “reimagine Detroit’s arts and cultural district?”

Marshall: I think that for all of us, it was hard to pass up the opportunity. When we began this a little more than a year ago, we knew that there was a perspective and a point of view that we wanted to put on the table, and that it might otherwise not necessarily be there due to the fact that this was an international competition. Because we have all been working in the region for over a decade, I think we had a unique sensibility and sensitivity to the local context. We thought we could change the nature of the competition by being explicit about some of the things that really matter to us.

What was was your contribution to the project on behalf of the work that rootoftwo does?

Marshall: It’s a little harder for us to show what we do because it is not necessarily visible in a rendering. We’ve been building technology-based public art projects for nearly 10 years, so we bring knowledge of the kind of infrastructure that it requires to deploy these projects. We’re on the cusp of a massive change—the way that technology works. Everyone’s heard about 5G, the fifth generation of mobile technology, but I don’t know if everyone understands what that means, yet. This technology is going to change everything once again, and we’re designing to incorporate and anticipate those imminent changes.

How are you designing for a future that will involve 5G? How might that technology change our public spaces?

Marshall: In other countries at the moment there’s a huge real estate grab for street lights because for 5G connectivity you need an array of connection points at consistent distances, so as you drive past in your car at speed you can still connect with the right cadence without dropping the signal. So being able to redesign the wayfinding and the street lighting for the site, which needs to be done as part of the project, is a massive opportunity to put in place all of the technologies that are going to come into fruition over the next decade. We want to take advantage of the massive investment that’s going to be made, and in the end, not only get fancy RGB lighting but also have the capacity for different kinds of onsite engagement. We understood this is an opportunity for a new type of cultural platform on a scale that has never been possible before.

In your presentation, you talked about creating an “equitable smart city.” What does that mean in terms of the city of Detroit? 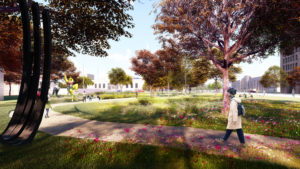 Marshall: We’re obviously viewing this through a technology lens, but we’re also looking at it through a social justice lens—and that’s something that big tech companies are not necessarily going to do. So we have an opportunity through culture, to engage with those systems and to engage with those technologies in a very different way. You can put sensors and cameras everywhere, and that’s definitely coming—there’s the whole facial recognition thing, too. However, you can sense the presence of a human being without needing to know the identity and commercial potential of that person. So while we might track use and engagement of the site, we envision more equitable systems that will be set up to protect privacy. We have an opportunity to do something that is first of its kind, deploying that technology through an ethical lens.

How does it feel to get to move forward with your proposal?

Marshall: This really goes back to the reason that we had to apply. We’ve all been working with these communities for so long and we feel the perspectives of all the people that we’ve worked with need to be represented. This is a once-in-a-generation opportunity and we feel the weight of this responsibility. I mean, I think if we’re honest, we originally thought we could, at the least, change the nature of the conversation by putting our ideas on the table. And then we got through to the final three, and then we were selected as winners—and I’m just really proud that all the stakeholders appreciated our knowledge and perspective and trust us to carry it through.