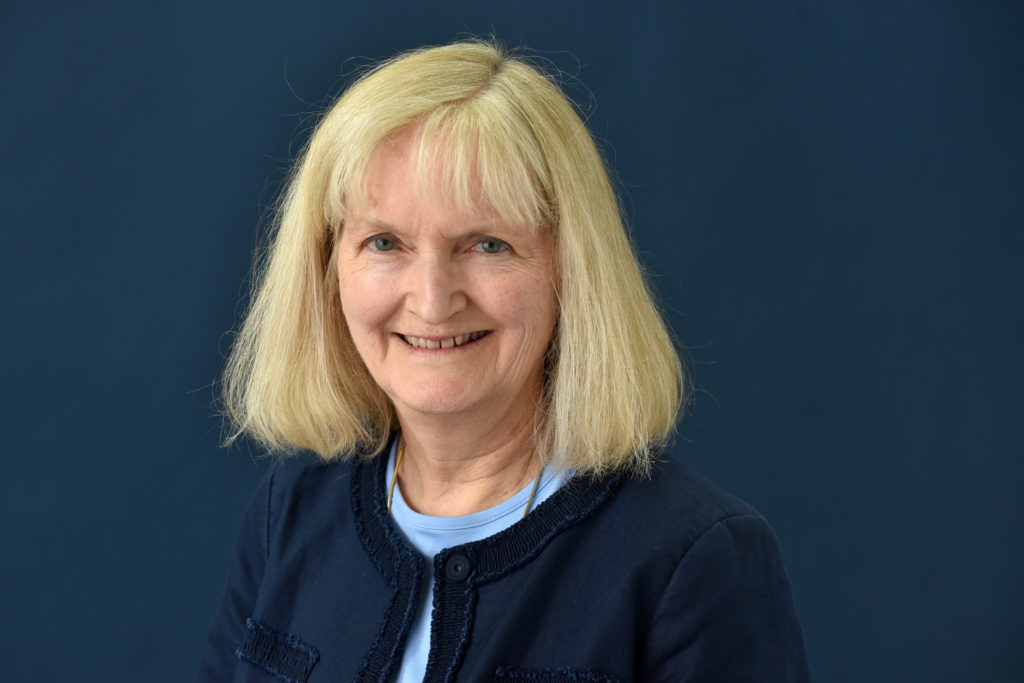 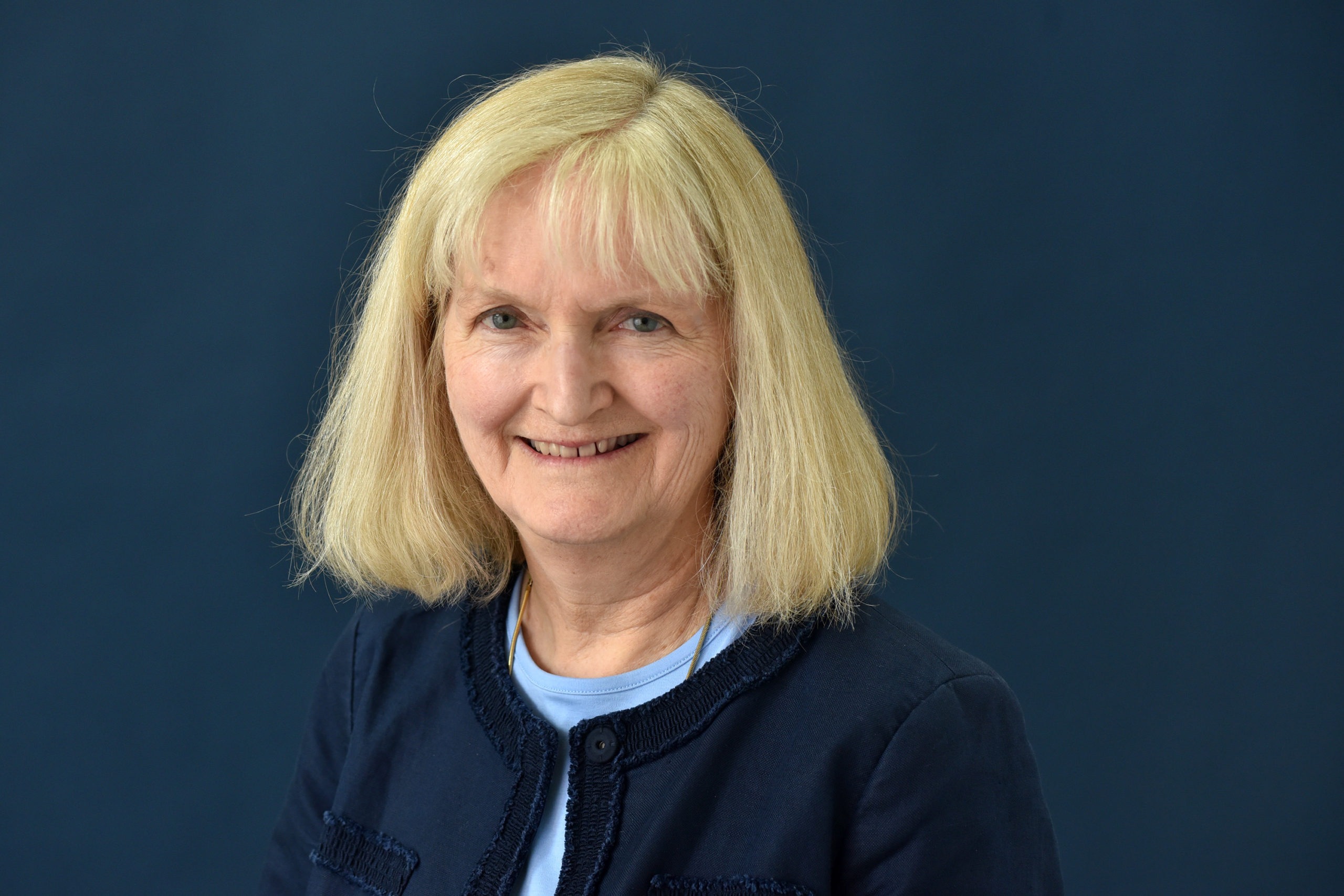 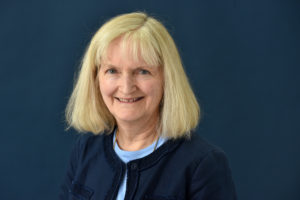 Margaret Dewar is professor emerita in the University of Michigan Taubman School of Architecture and Urban Planning. Her work looks at the intersections of urban poverty, economic development, neighborhood revival, urban planning and land use. Her most recent book is “The City after Abandonment” (Philadelphia: University of Pennsylvania Press, 2013), coedited with June Manning Thomas. Dewar, known as Margi, has done extensive research into the problem of vacancy in Detroit and Flint.

Margi, you’ve said you were appalled when then-Mayor Dave Bing said in 2010 that Detroit would just have to move residents out of the city’s many nearly empty neighborhoods. Tell me what that sparked for you.

When I looked at the landscape I saw huge amounts of personal investment, remaking places to be good for people to live in. So I decided to try to figure out the extent of that, and to document it and to keep making the case that people were already remaking the city in ways that were good for them with an enormous amount of energy. So I looked at a section of Detroit’s Brightmoor neighborhood that was 50% vacant lots and a section of the far east side, the Fox Creek area, which was similarly vacant. What I found is that loads of the vacant lots were being cared for and taken over by people next to them. There were cases where people had taken over five lots. They were caring for them, planting an orchard, planting a garden, putting in a driveway and a garage, putting in play structures and having portable swimming pools and all kinds of things. Overall I felt I could see positive revealed preferences, as an economist would say, of what people wanted their area to become instead of a really dumped on vacant area.

So in a way Detroit may be less “abandoned” that many think it is?

Very much! Yes, exactly. I’ve also said that these are some of the people most valuable to the city. They’ve stuck it out through hard times.  And they’re there and staying, showing their commitment. They’re the people the city really needs.

What kind of data are you using for this kind of study?

Initially I documented something like five thousand properties. Since Google Street View went through last year in 2019, I can go through and see what’s still there. It’ll enrich the work to see what has lasted and which hasn’t.

Besides publishing your data as a study, you’ll also get it to decision makers in Detroit?

I will put it in the hands of community development people, people like Sam Butler (executive director of the non-profit Executive Director at Doing Development Differently, a community advisory group).  He told me it continues to provide evidence for advocacy for people who are very poor.

I know you’ve also been working on the problem of property tax foreclosures, where homeowners unable to keep up tax payments lose their homes. That’s been a significant problem in Detroit and Flint in recent years. Please tell me about that work.

I’ve been working on tax foreclosure since about 2003 or ’04. I was looking at the aftermath of tax foreclosures in Flint and Detroit. I looked at the impact of tax foreclosures on more stable, middle class neighborhoods, or neighborhoods where there was less sign of disinvestment. And I could see they could be greatly undermined by tax foreclosures, while in the nearly empty areas not so much because they’ve already had such devastation. And most recently I’ve volunteered for poverty tax exemption counseling and foreclosure prevention efforts.

Over that whole period I had students working on the issues. We looked at how could we work with the County Treasurer’s office to improve their foreclosure prevention. We’ve worked with different neighborhood folks on how to stop tax foreclosures when it was just threatening to send the neighborhood into free fall. The students came up with a bunch of recommendations. They were also the first to show how bad the over-assessments were. So we were able to seed that into the city administration. Many, maybe all of the things the students came up with were implemented.

So officials are listening to your work?

Well, it’s not necessarily listening to me, but I always do these things with partners in the city, and the officials may well be listening to them and their alliances, their advocacy. Things do get put in place. I just don’t know the coefficient of me (laughing).

So after all these years, are we making systematic progress against urban poverty?
It depends where. In the neighborhoods that were strong before the mortgage foreclosures, some would think they have pretty much recovered, so that’s really good. Some have a ways to go still, and others won’t. But I’m constantly thinking about equity and how can the good fortunes be spread and go into the neighborhoods that haven’t been touched so much. That’s really important. For instance, how can we transform that vacant land to positive uses that enhances the lives people who are there? It’s a hard one, but it can happen.